The first thing that strikes you about the latest work from Fleur Elise Noble is the graphic and beautifully detailed composition, which extends further than visual. It’s a superb mix that also encompasses sound and when used, lighting also adds yet another dynamic new dimension. A series of interconnected projections becomes everything, with any movement or choreography restricted to visual image. The resulting effect is like a painting that, if stared at for long enough, begins to uncover layers for the viewer which are detailed, complex, and as alluring as they are sinister.

You may as well walk into this theatrical experience expecting everything, because by the end, every expectation is beautifully and whole heartedly shattered. It’s a story that borders if not teeters completely into the fanciful realms of non-reality. Perhaps this is fable. The rich imagery certainly points towards the banal existence that many live amongst of the dull, grey monotony of the daily grind amid the cold and isolating sterility of the inner city. Pushing against this rhythm and in turn subjecting herself to another darker under layer of society, in her dreams or in the space in which these should fill – which of these two we actually witness, remains untold. Here, the urban and counter urban collide like the outer suburbs of any Australian city. In this landscape existing in limbo, our heroine meets the unlikely love interest: a half-kangaroo, half-man beast that without too much of a stretch to the imagination evokes simultaneous images of Donnie Darko and, somehow, Nick Cave.

Technically brilliant, it’s dark, rich and noir. Small bursts of colour intercept an otherwise bleak and sterile colour palette. The shattering of this dreamscape happens in final scenes as counterpoint to a performance which is up until this point otherwise bereft of actual  live performance. Our love interest traverses from projected image into the physical, bathed in bright light. This half-man creature, our Rooman, paints three words across the back of the space, in thick, dripping and inky black.

Art stands to serve many purposes. This work is really about pushing the concept of theatre or what performance actually is, and it’s successful, if frustratingly so. Suggestions could be offered up in regards to introducing more prominent features of real performance earlier and more often throughout this work, but in this introduction, it would indeed detract or alter the vision that is evidently central to this work. Perhaps though, the ideas and concepts that are explored here could be deeper delved into. Altogether, this are minor notes. It’s a grand work, and an ambitious vision that is succinct and perfectly realised. 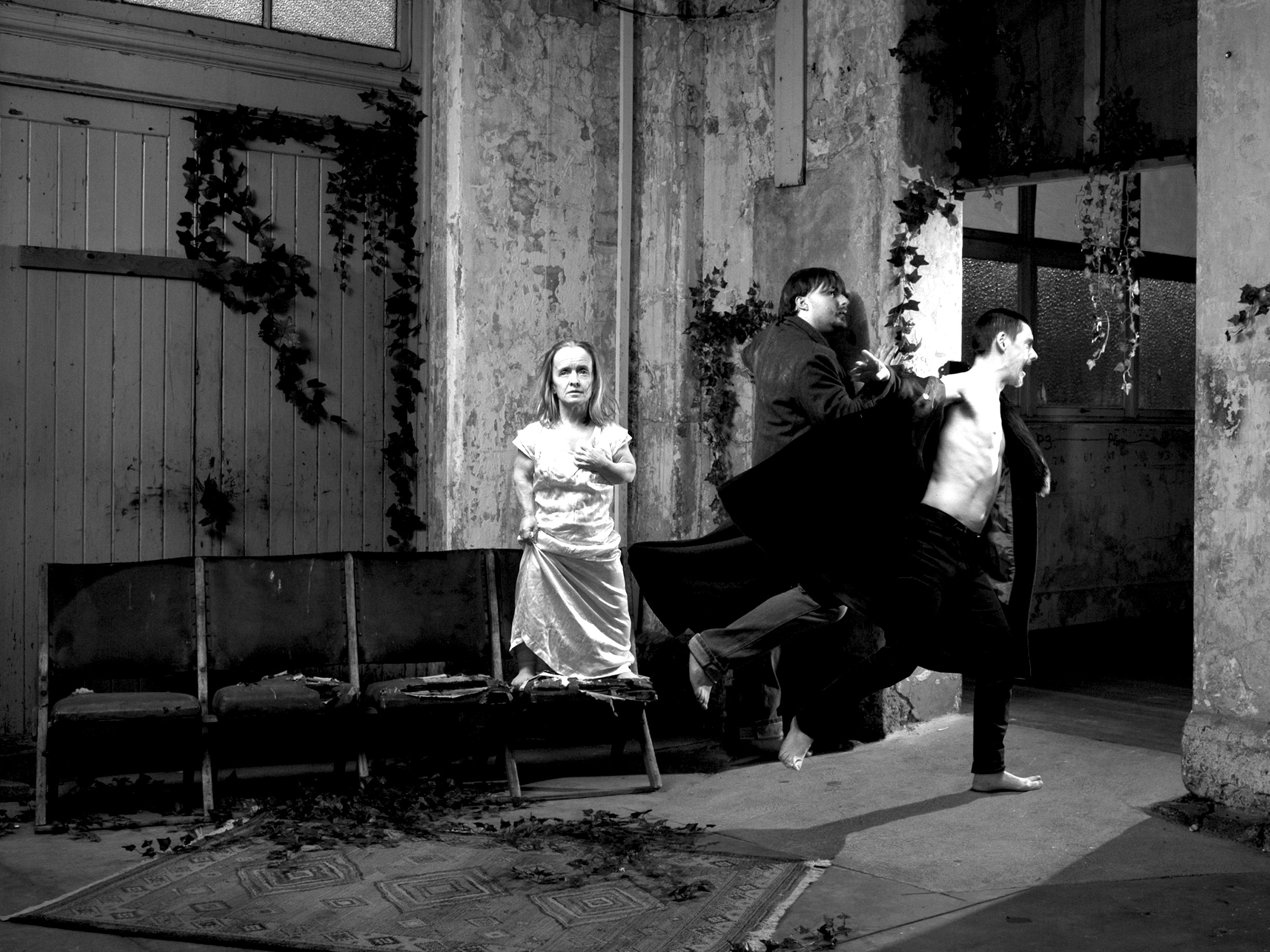 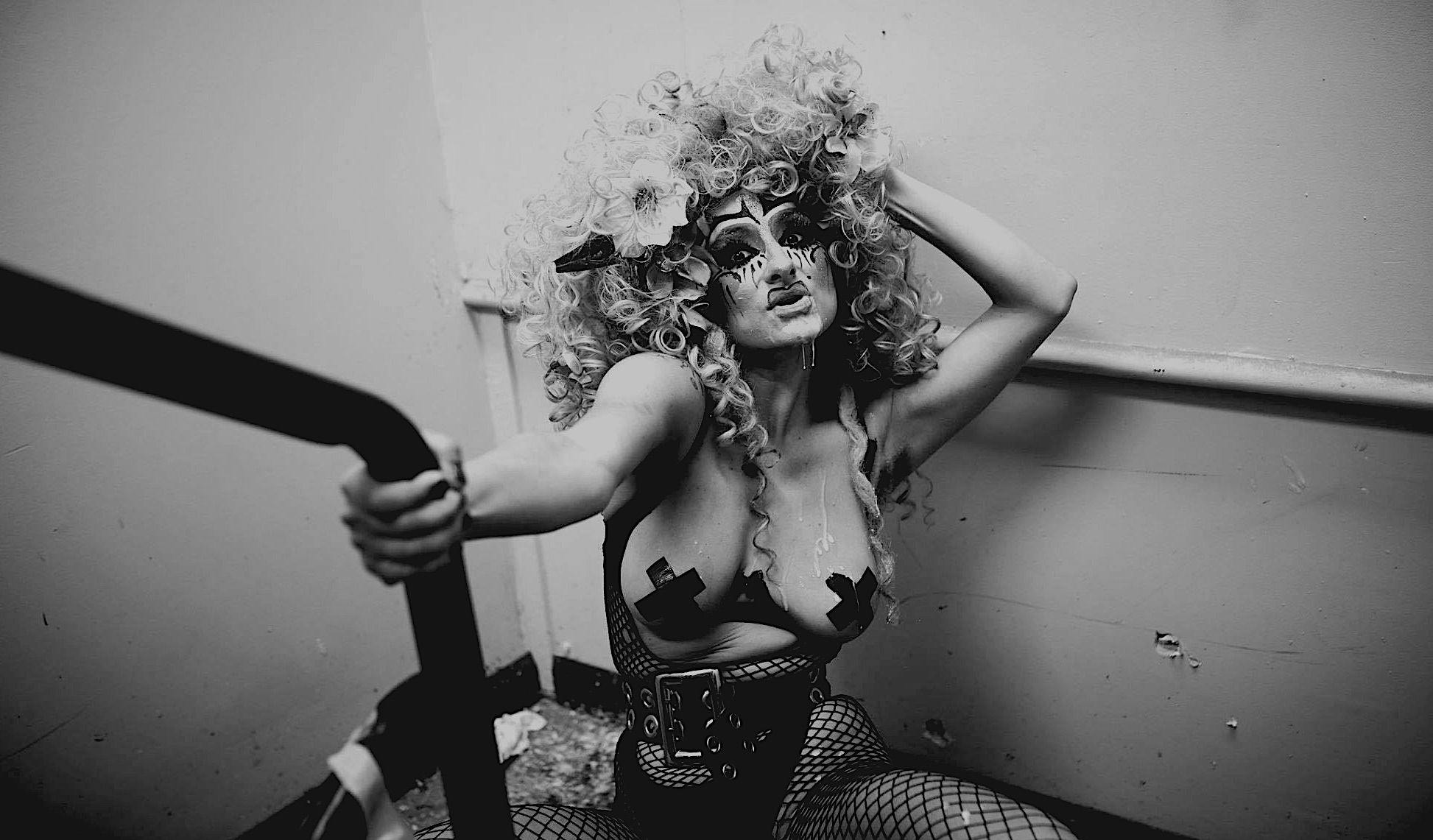 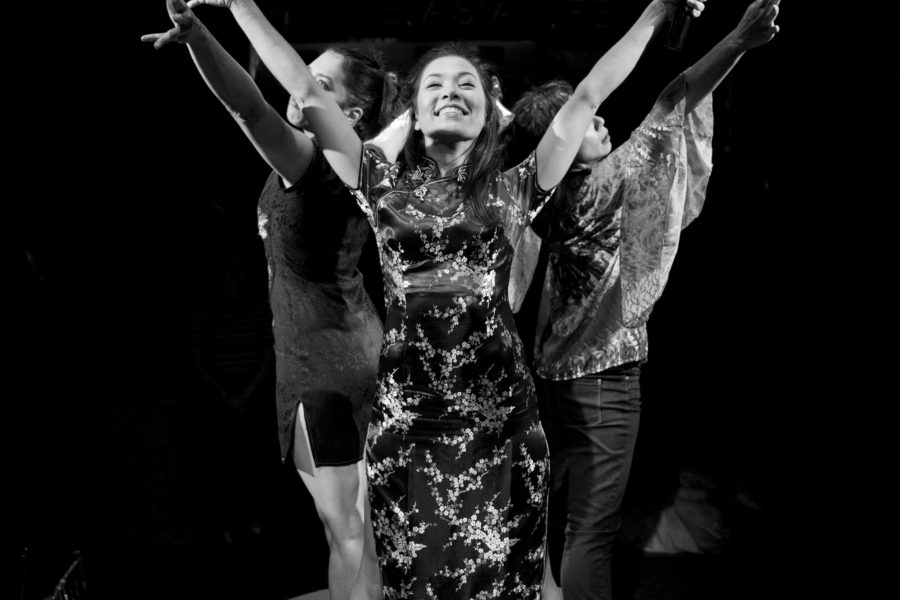 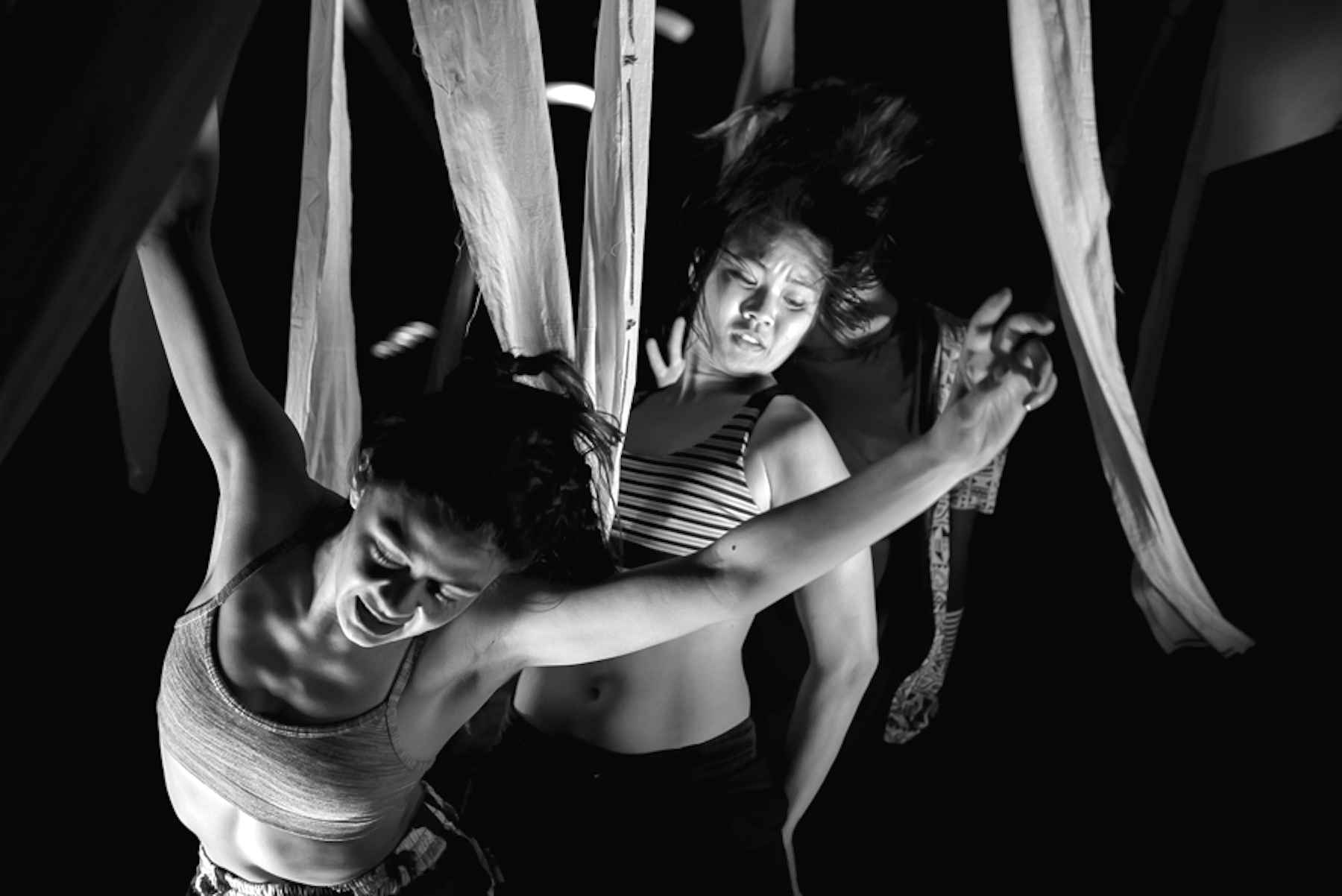