The collapse of Yugoslav Republics 26 years ago, was a little bit of a multicoloured-mushroom explosion for the world, and for Australia. The world suddenly made friends with many semi-anonymous nationalities: the Serbs, the Croats, the Montenegrins, the Bosnians & Herzegovinians, the Macedonians and the Slovenians. Some even realised that these nations are not and were not a part of the Soviet Union or Eastern Europe, but are, although they are Slav-speaking, largely located in the East Mediterranean area. Some still call everyone East of the former East Berlin “Russian.” This week’s World Music Open Mic brings forward one of the children of the Yugoslav war, who, like many other artists from this region, continues to reinvestigate his past and open communication for the future in his art work of original and traditional music. This week, on behalf of the Melbourne Critique we speak with Aleksandar “Aleks” Habuš, a composer, arranger, multi-instrumentalist, singer and the front man of Yugotones,  a group that transported its audiences into the last days and the final decade of Yugoslavia.

Tell us about your musical trajectory from the inception of your first ‘world music’ project in Melbourne, or Adelaide, for that matter; til today?

The Yugotones is the very first world music project that I have been involved with. It started in late 2015 as a trio with Adam, our current bass player, a different accordionist, and me on guitar and vocals. In this first iteration we had a repertoire fairly evenly split between the more traditional 50s/60s Yugoslav folk material and the later newly-composed folk fusion songs. As we increased to a six-piece band, with the addition of violin, percussion and a far better guitarist, Corey Romeo, who took over from me, allowing me to focus on singing, we began to lean more heavily towards the late 70s/early80s dance-oriented newly composed repertoire. Whilst many Balkan ensembles are intent on interpreting the old songs in a new way, our aim was, from the start, to try and get as close as we could to the sound on the original records, thus attempting to transport the listener as precisely as possible into the Yugoslav time-space continuum.

What was the catalyst for the formation of The Yugotones?

Having grown up in Croatia, part of Yugoslavia at the time, the music that we play in this band was always in the background in my childhood: on an interstate bus, walking past a dingy kafana (vernacular expression for a tavern), or on the radio and tv at grandma’s house. My parents didn’t like it and listened to domestic and foreign contemporary pop and rock of the time. Folk and particularly newly-composed folk was generally dismissed as primitive and musically inferior by their generation. Until very recently I dismissed it as such as well, with prejudice, not having made it any part of my creative endeavours. In late 2013 I started working as a Serbian interpreter. In order to reacquaint myself with the language and the culture I started watching a lot of Serbian TV on YouTube. Being again exposed to the culture and music of the region, I started to notice how intricate and technically complex the melismatic singing style, featured in these songs, actually was. I became fascinated by it and by trying to perform it myself. After gaining a modicum of competence and developing quite a passion for the late 70s/early 80s newly-composed folk repertoire, I formed a band to actually perform these songs live in their original arrangements and instrumentation, rather than with the solo synthesizer accompaniment that they have been reduced to at various celebrations where they are most commonly performed.

What are you up to now – is this the period of “post-Yugotonism” or what is brewing in your studio now?

Yes, The Yugotones are coming to the end of the road. It appears that my passion for obscure Macedonian newly-composed folk b-sides from 1978 is not as enthusiastically shared by wider audiences as I expected that it would be. Other musical and personal commitments of the band members also make it difficult to take the ensemble to a further stage from our current “occasionally performing cover band” status. Thus, the ensemble’s shelf-life, as it is, seems to have run its course. I am currently back in my home studio, working on recording two album-lots of original music that I completed writing just before The Yugotones overtook my musical life space. The music on these records is not related to the world scene, although an occasional “Šaban” (one of the stars of the Yugoslav folk scene) vocal waver may creep into my phrasing during a take.

What would you like to see in your work and on the world music scene in the future?

My musical work, as it is occurring now, is entirely self-contained. The two records that I am working on are written, performed, engineered and mixed by yours truly, so I guess I’d like to see enough discipline and perseverance in myself to complete them before I get sick of the material. The world music scene in Melbourne is just fine as it is. Everybody’s having a go at it, people are loving it and going to the shows and the venues are selling the booze. May it go on as such.

What is your message to young artists who are pursuing various avenues of world music?

Don’t get too bogged down in trying to sound authentic to the musical culture that you are exploring. 2/4 polkas are easily transferable across many folk traditions to approximate them and crowds love jumping up and down to them. Accurate ornamentation is difficult to learn and not noticed by most audience members. Don’t bother with it. 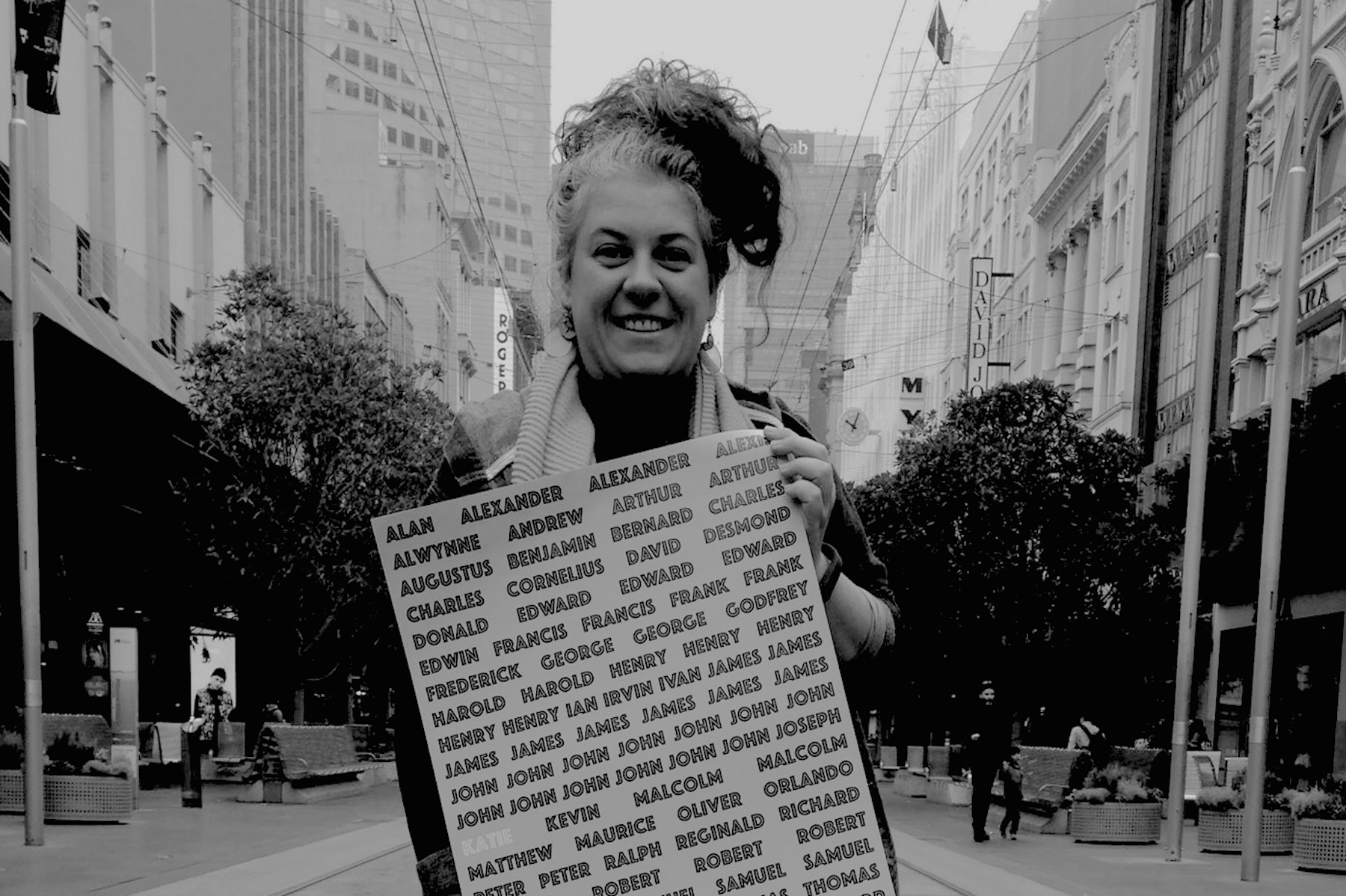 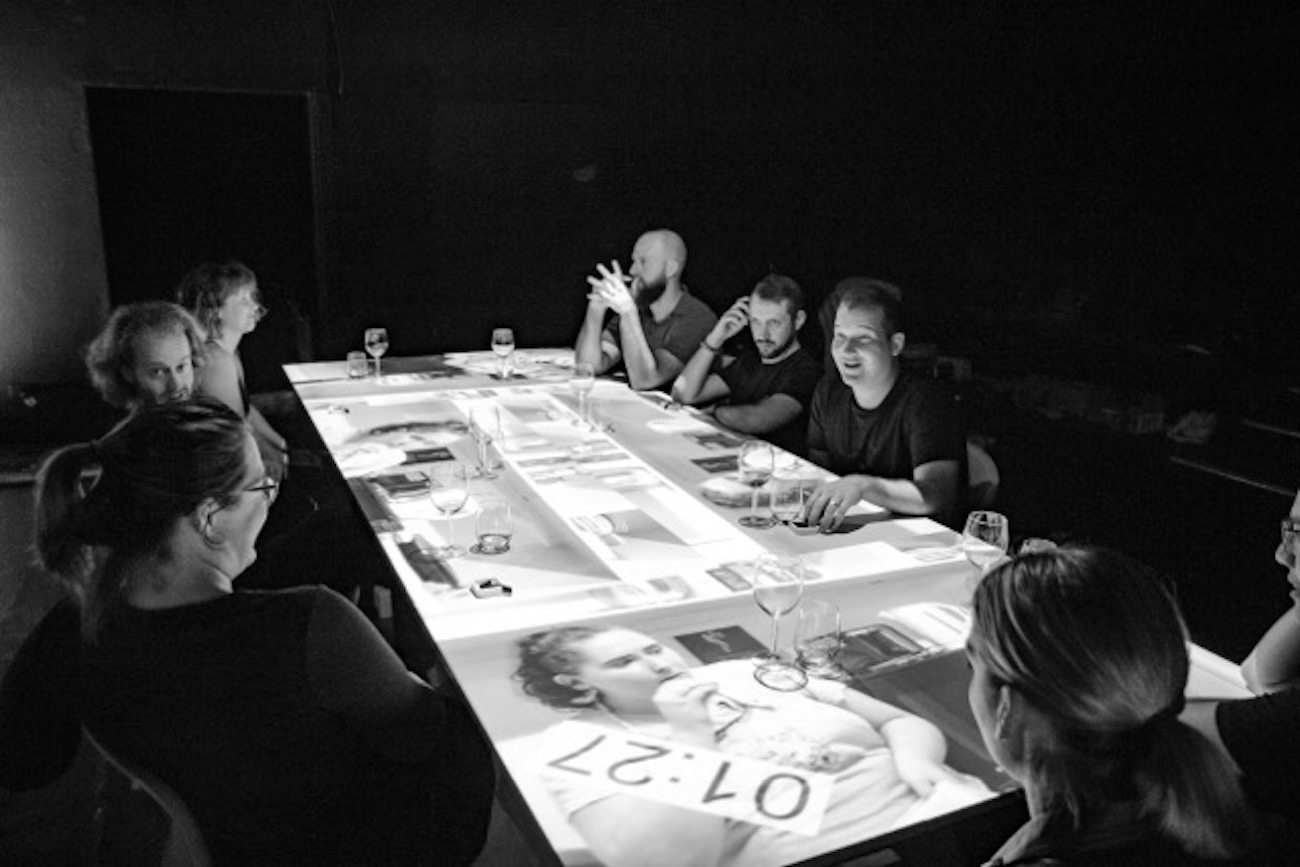 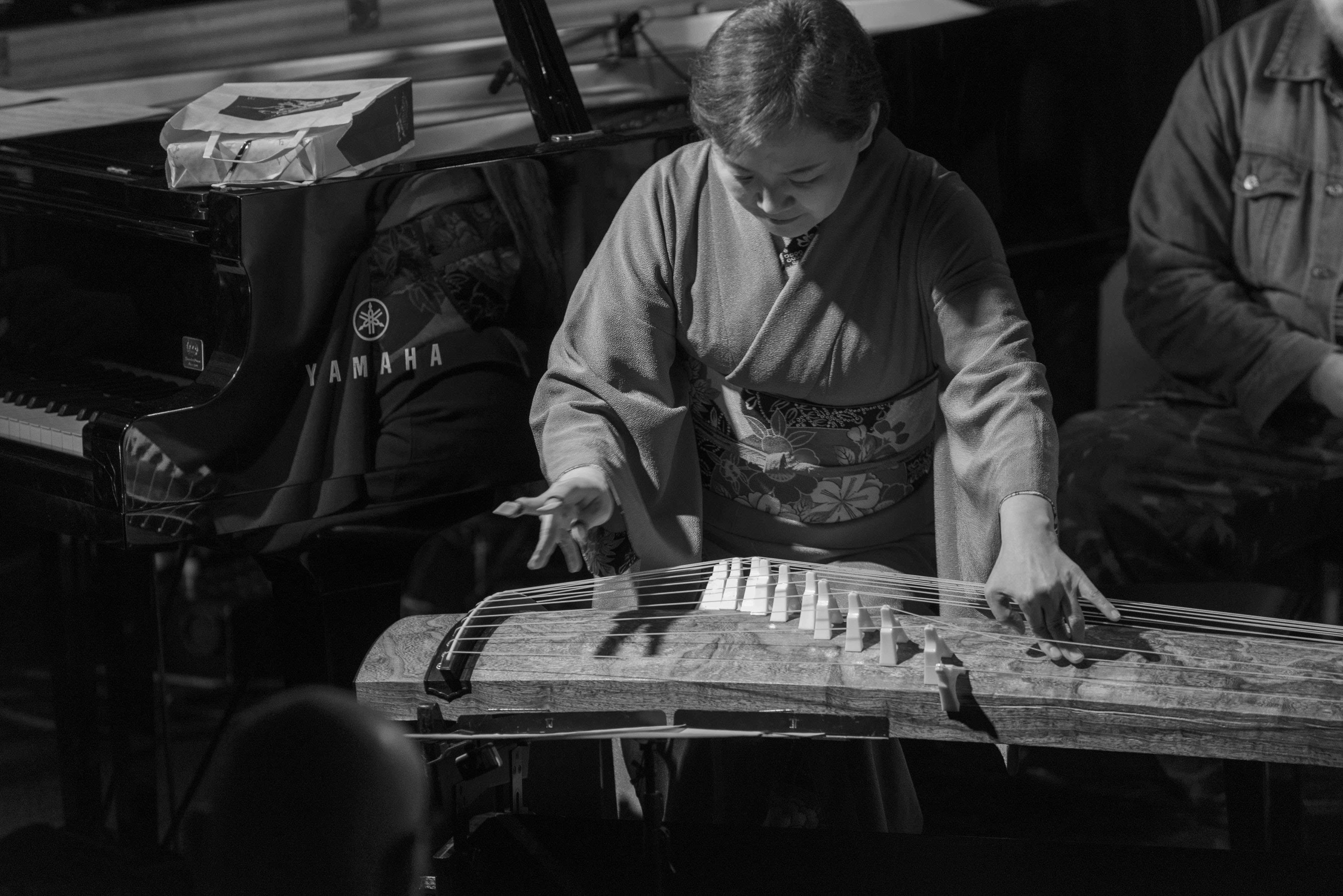 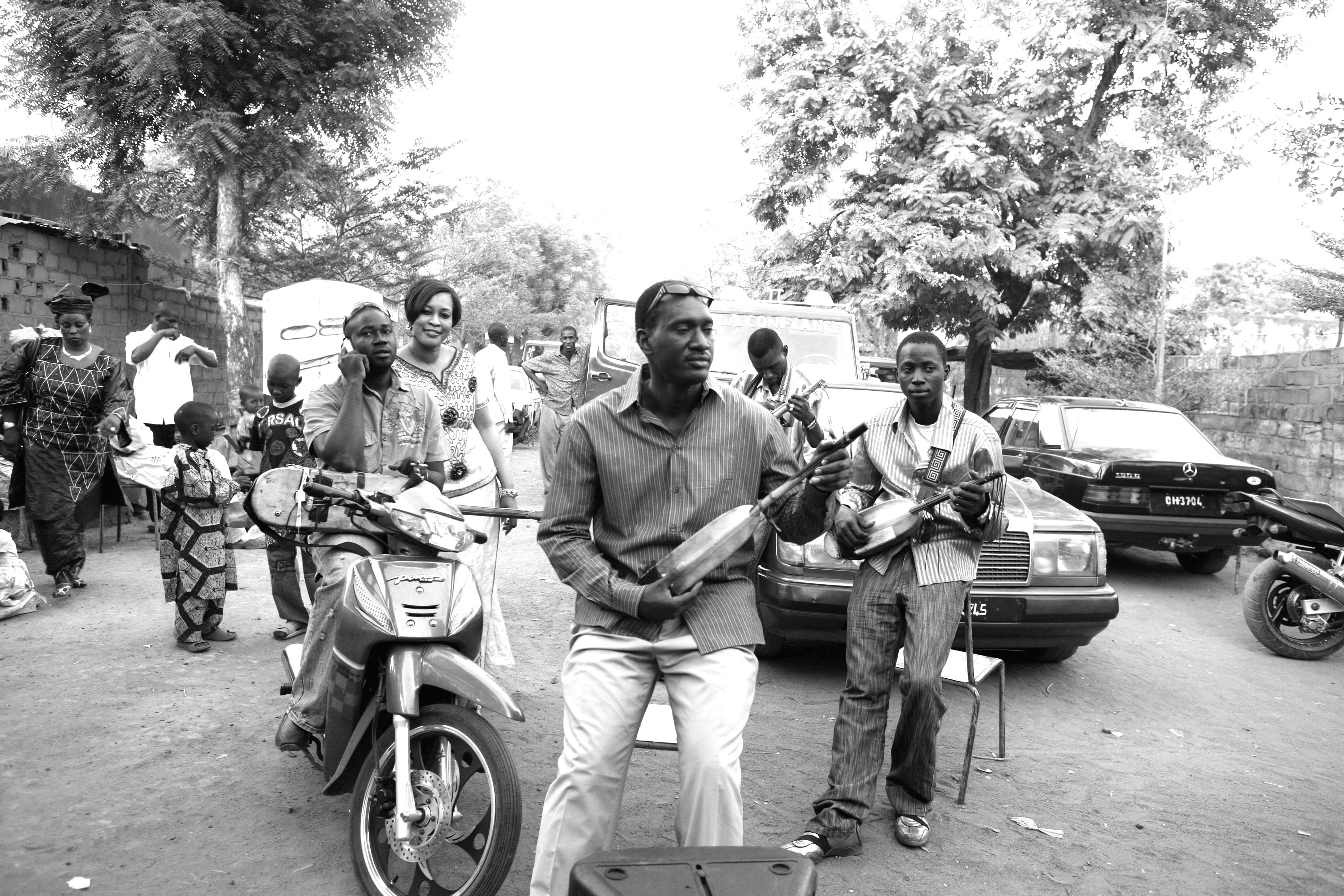 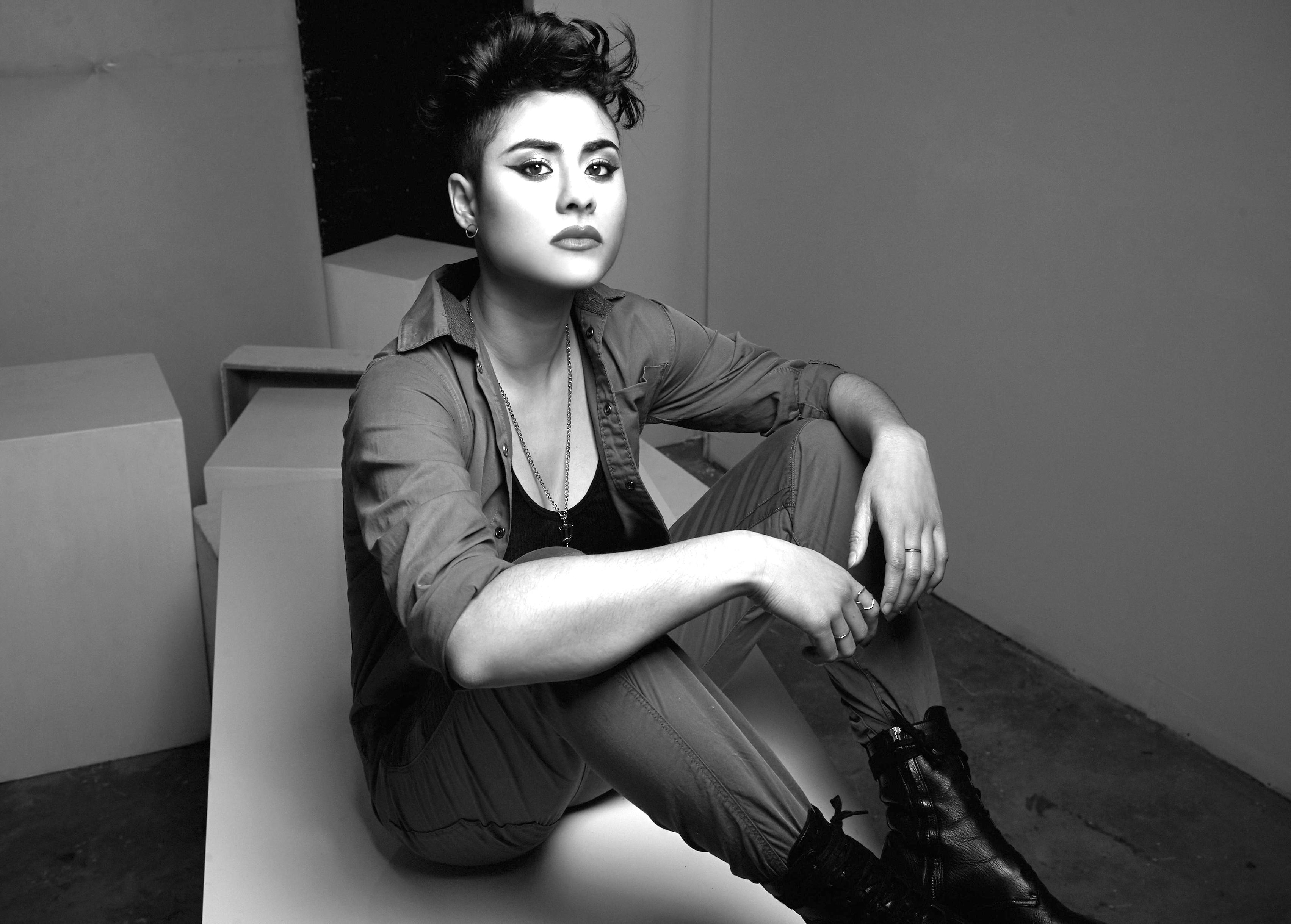 A GARDEN OF PLEASURE