Black Rider: The Casting of the Magic Bullets is transportive, magical and dark. The words written by none other than Tom Waits make for an already sumptuous affair. Everything that comes after this fact is just a series of delicious additions.

Black Rider delivers on spectacle and packs a punch. Two parallels spin in and out of duality, until one fateful moment when they meet at the cross roads  with dire consequence. It’s a battle between good and evil: the plight of  a man, disrupted by malevolent spirits that drive him to insanity in a quest to prove himself worthy. Lovers of opera should recognise this fable.

There is something jarringly contemporary about Black Rider; though progressively modern in form, the use of performative elements is more akin to the world of Weimar Cabaret and Vaudeville, giving this performance a sense classicality. Musically, it’s tightly composed, expressive and joyous. More than a few moments in this work allow for the score to pull major focus. In other scenes, the score proves to be an invaluable supporting role.

This work brings together some of the finest talent Australia currently has to offer. A collaboration between Malthouse Theatre and Victorian Opera this stellar cast includes Meow Meow and Paul Capsis, who are both as ever on point. This is not to say that the ensemble as a whole are not impressive, because they are. Each performer brings their character to life; in closing scenes, with the sense of loss and the once ensuing insanity now a flooding damn, heart strings are most certainly pulled. To find characters within such a whimsical and heightened world that demand empathy and emotion is a crazy thing. Here, this can be attributed to the abilities of director Matthew Lutton.

Though this work is not deserving of many criticisms, the production itself does lack a little continuity, and the bright explosions of colour between each scene are an unfortunate distraction. With such a dark and gothic story line, adopting a more muted colour palate would perhaps suit this work better.

This is an impressive theatrical experience that does the work of Tom Waits justice and offers a beautiful moment of surrealism and pause to the audience. Black Rider: The Casting of the Magic Bullets is a performance not to be missed. 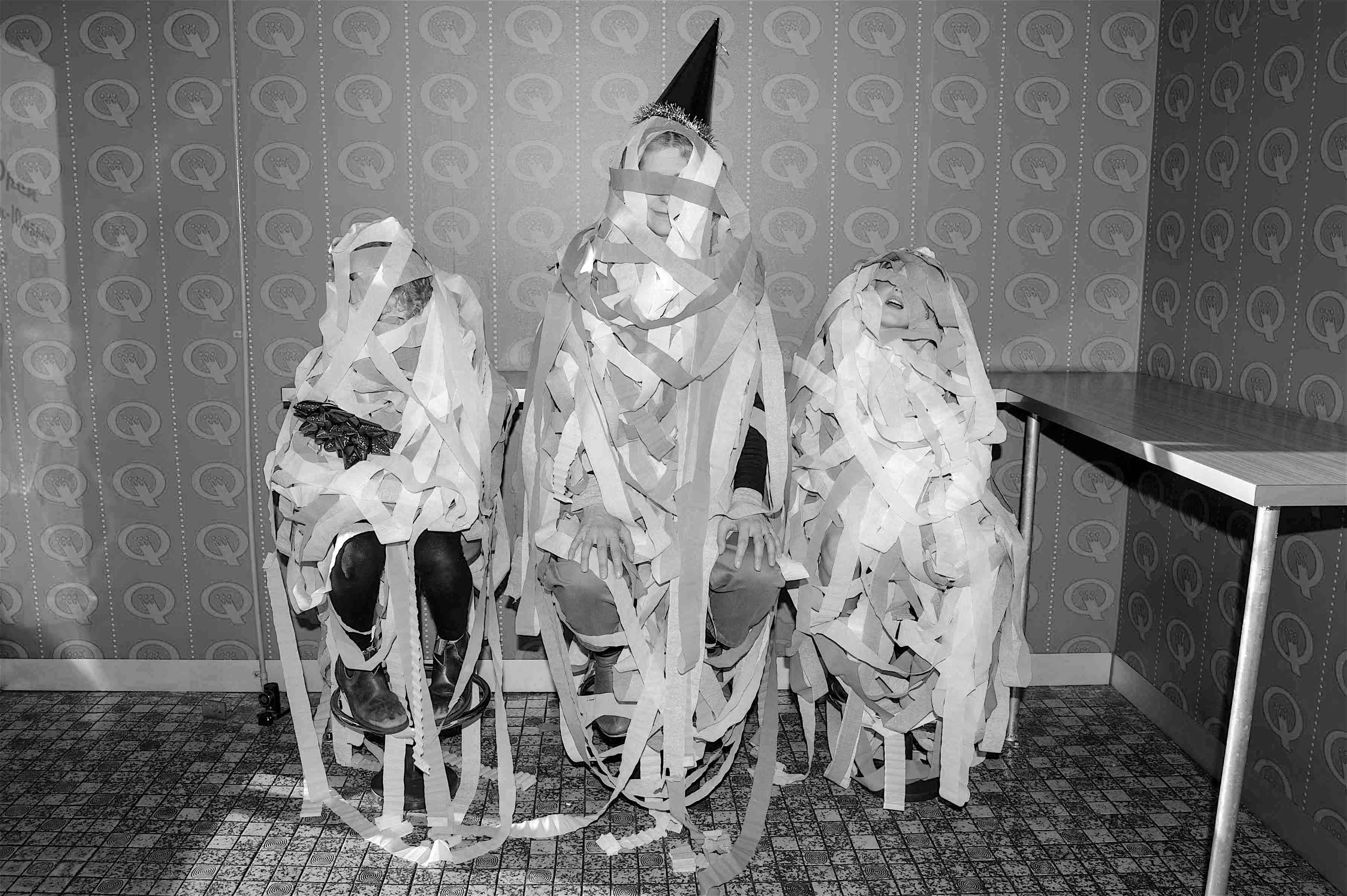 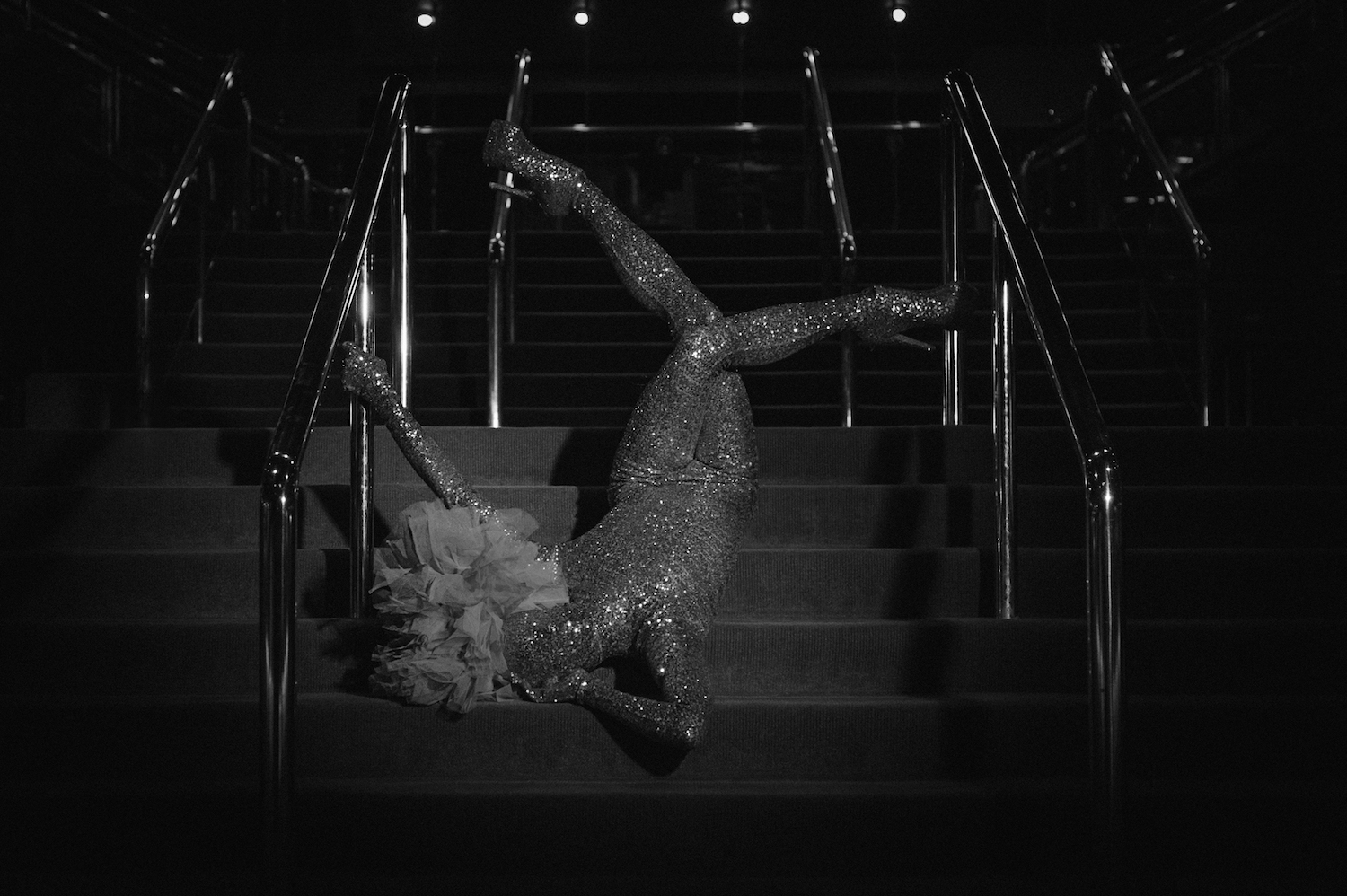 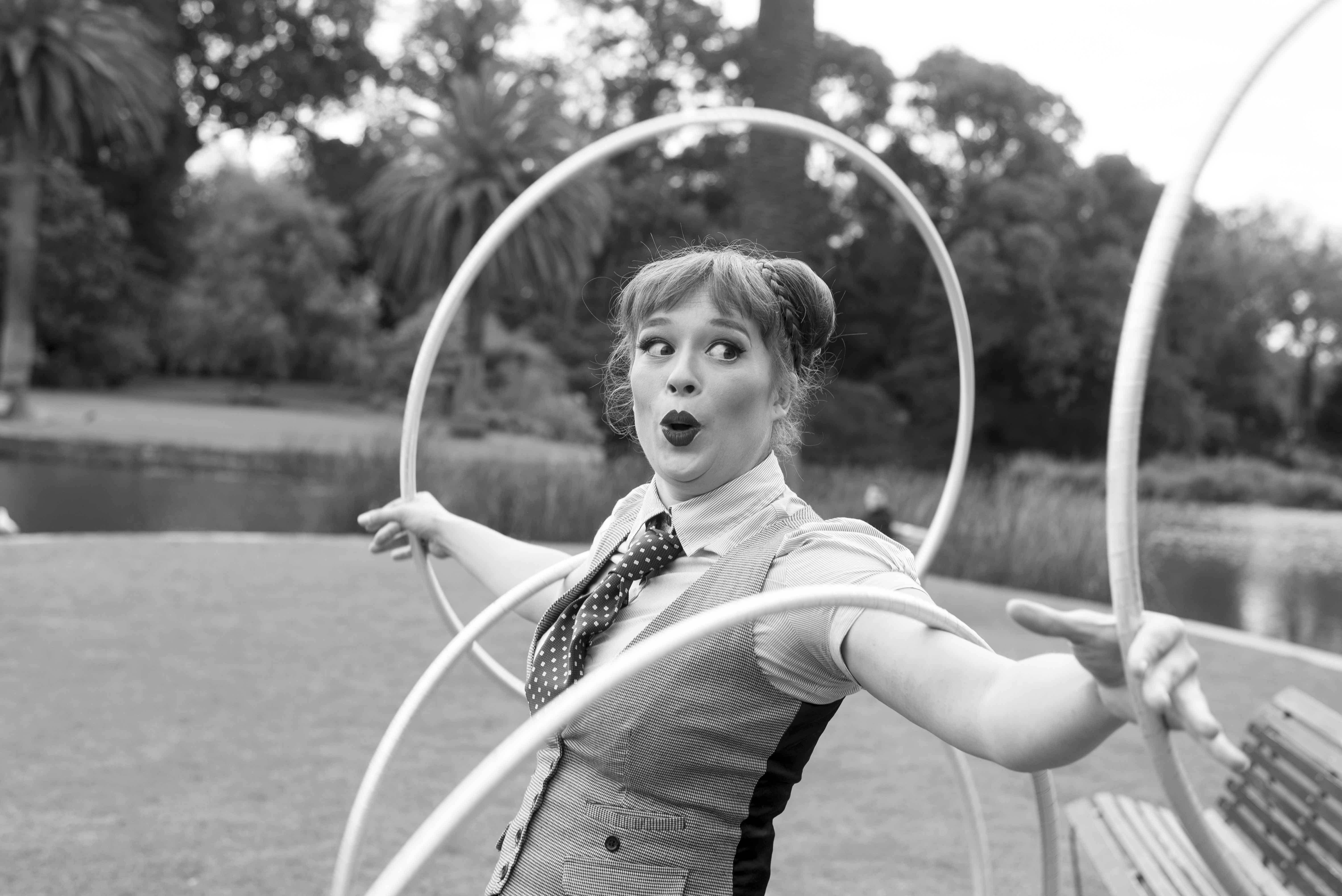 OF NATURE AND CIRCUS 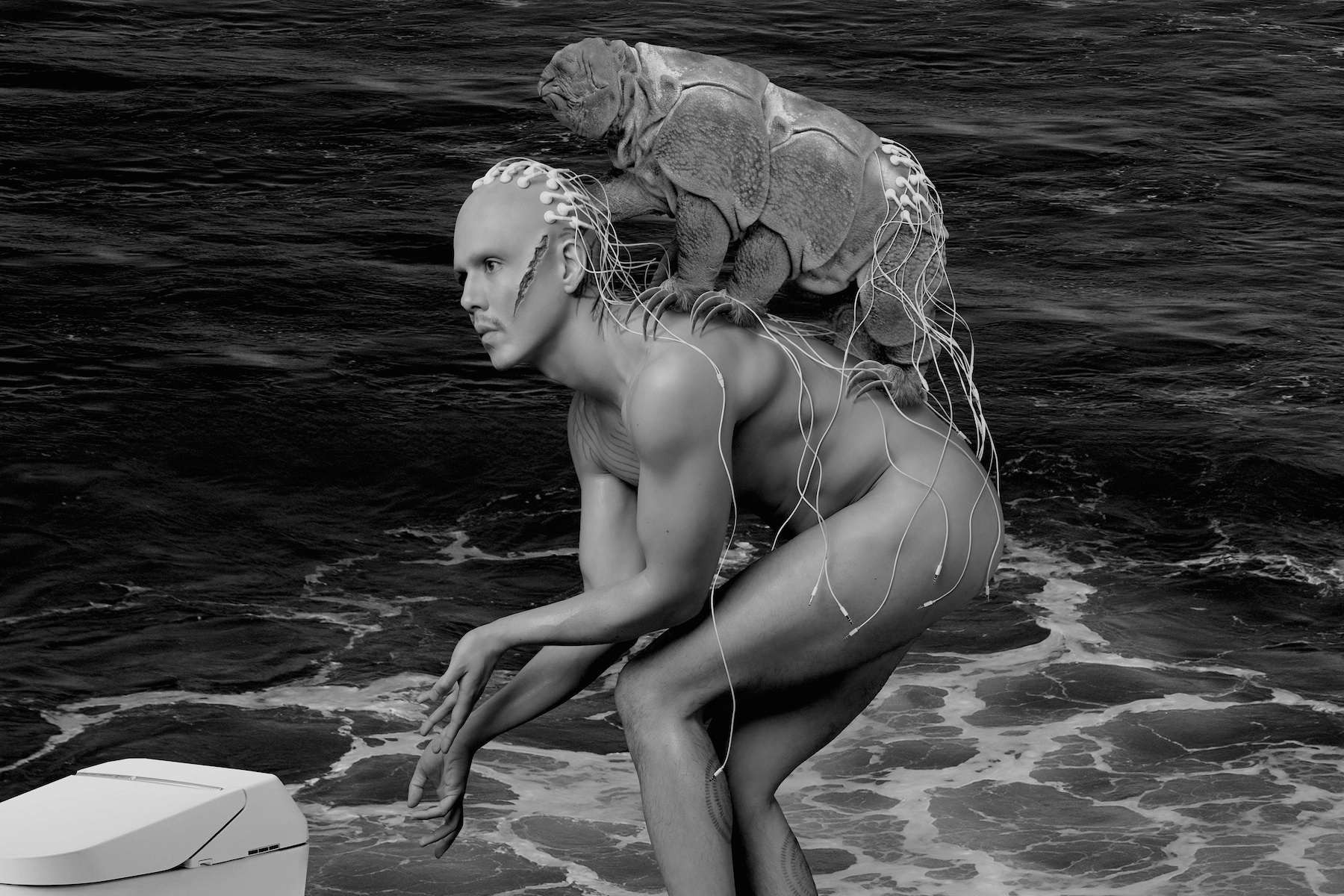 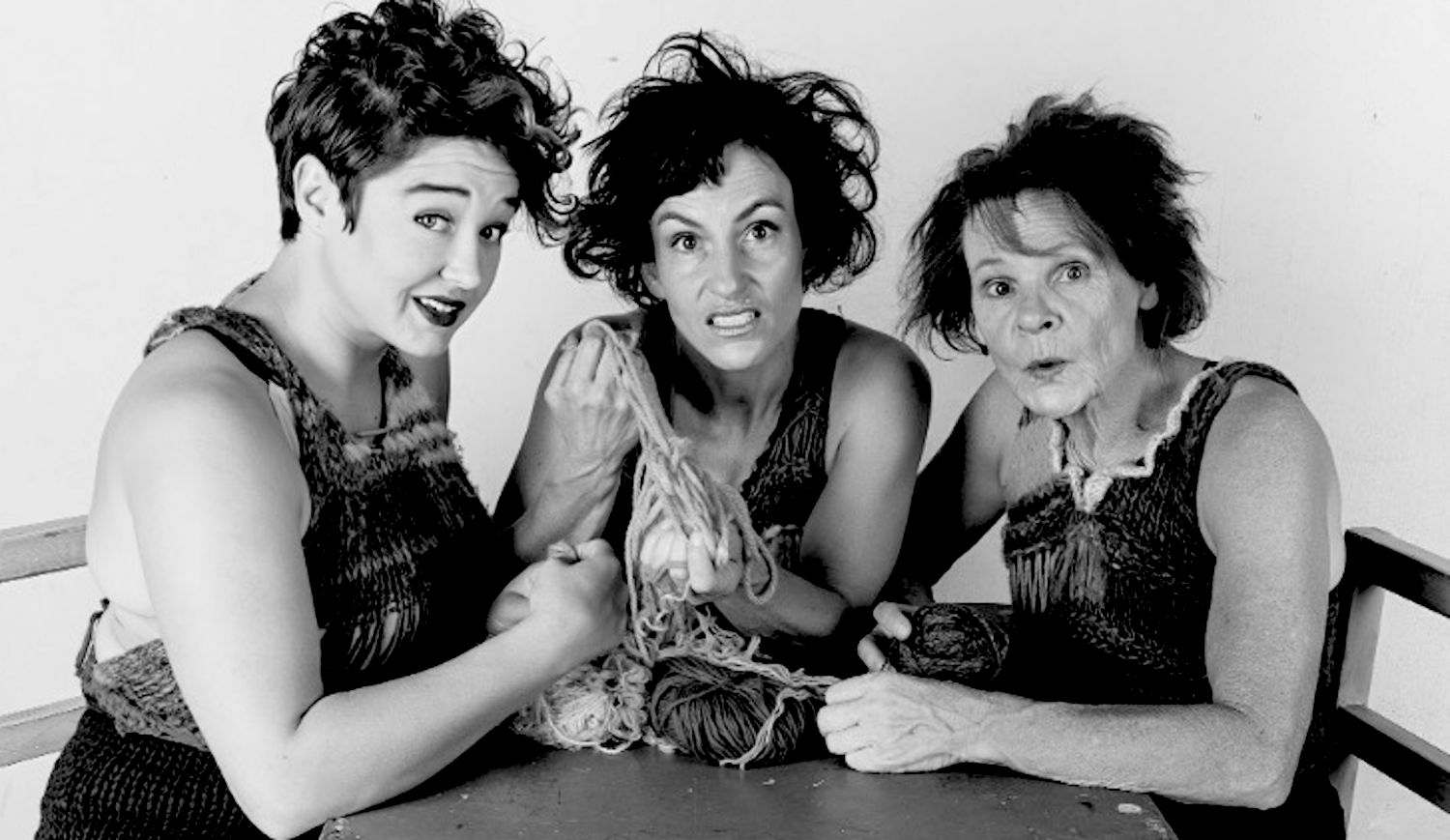