Up North, where frogs croak their never-ending song and where the pattering of rain never ceases, all amidst the oppressive stickiness of wet season, is perhaps an unfamiliar reality to some, but for others any evocation of the oppressive wet and of this place, strikes a definitive chord. It is from this setting that Brothers Wreck emerges as some harrowing tale of love, anguish and ghosts both past and present.

Through the imaginings of playwright and director Jada Alberts the natural elements, which are out of our control, form a a swirling cacophony of heightened senses, a backdrop of foreboding and a sense of quite discomfort that, despite all, is still impossible to advert our gaze from.

A cinematic score, in the opening scenes, swells and continues to emerge throughout as an underpinning to the narrative. Here, in the first of many twists in this tale, audiences are introduced to characters both past and present. One morning, a young man is found lifeless and hanging from a tree; his suicide sends all spiraling into some deep ravine of emotional decay, and the legacy of this young man continues to stretch past this point and engulf.

The work centres as much upon the characters on stage as it does on those we are only introduced through dialogue. Between suicide and illness, dependency and love, at its heart, it feels like Alberts has set out to challenge not only society and the realities of Indigenous Australians, but also how notions of masculinity traverse and tell us that men need to be strong, to not show emotion,  irrespective of background. Within this tangled web of love and reactionary response is a family, as much torn apart as they are desperate to come together, determined to not be beaten, but instead, face such a violent awakening head on.

The performances are all solid, though Brothers Wreck; as it is, being so reliant on dialogue, sometimes comes across as a little unnatural and wooden, something that will, perhaps, mellow as its season continues. This notion continues to irk, until, actor Dion Williams, in closing scenes, breaks from such frigidity, in a passage which leaves audience breathless and with tears streaming down their cheeks. Like a storm breaking or a rain-front clearing, what follows, gives us some beautiful cleansing resolve, as if the rain has washed everything away.

The design and production values in this work bring us into the heart of the wet season. The set, all screen doors and clear plastic, features, at times, heavy downfalls, as water spatters against these walls and comes streaming down the theatres interior. It is deeply evocative to anyone familiar with Up North. Lighting is simple yet effective, and the music featured, all guitar and country twang, tinged  at times with urban beats, forms a perfect accompaniment. All together each element is beautifully executed.

Work of this caliber does not come often enough; it brings into contention why we continually look outside of our own cannon when presenting work for the mainstage. Australia is blessed with incredibly talented writers and a rich history of conflict, grief, trauma and betrayal, all things which make for a compelling narrative. Drawing on all of this, Brothers Wreck, is the kind of theatre, we, for sometime, have been left wanting. Here we are finally delivered a work of undisputed merit, one which pulls at your heart strings, through a harrowing kind of beauty that is as bleak as it is heart warming and honest. 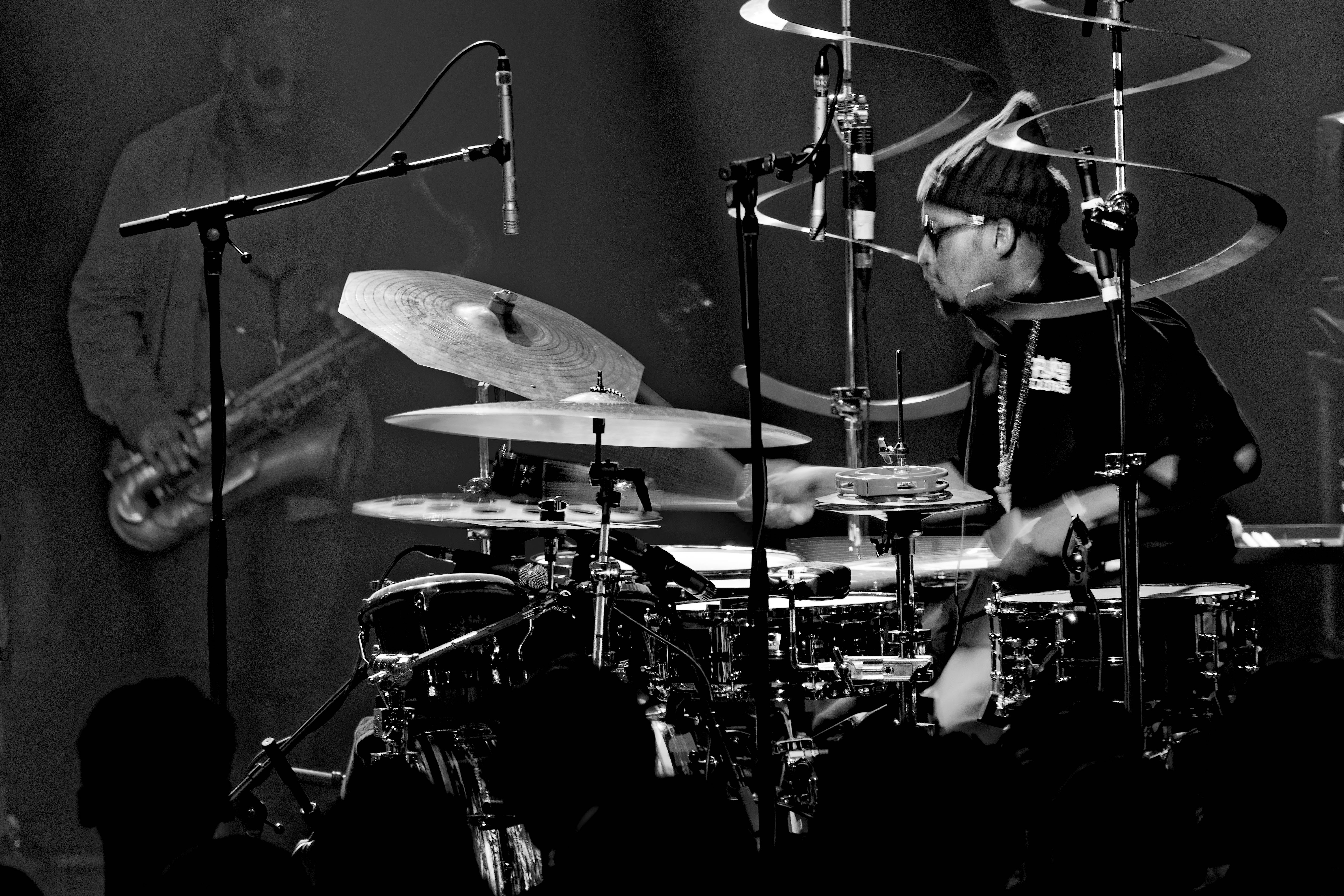 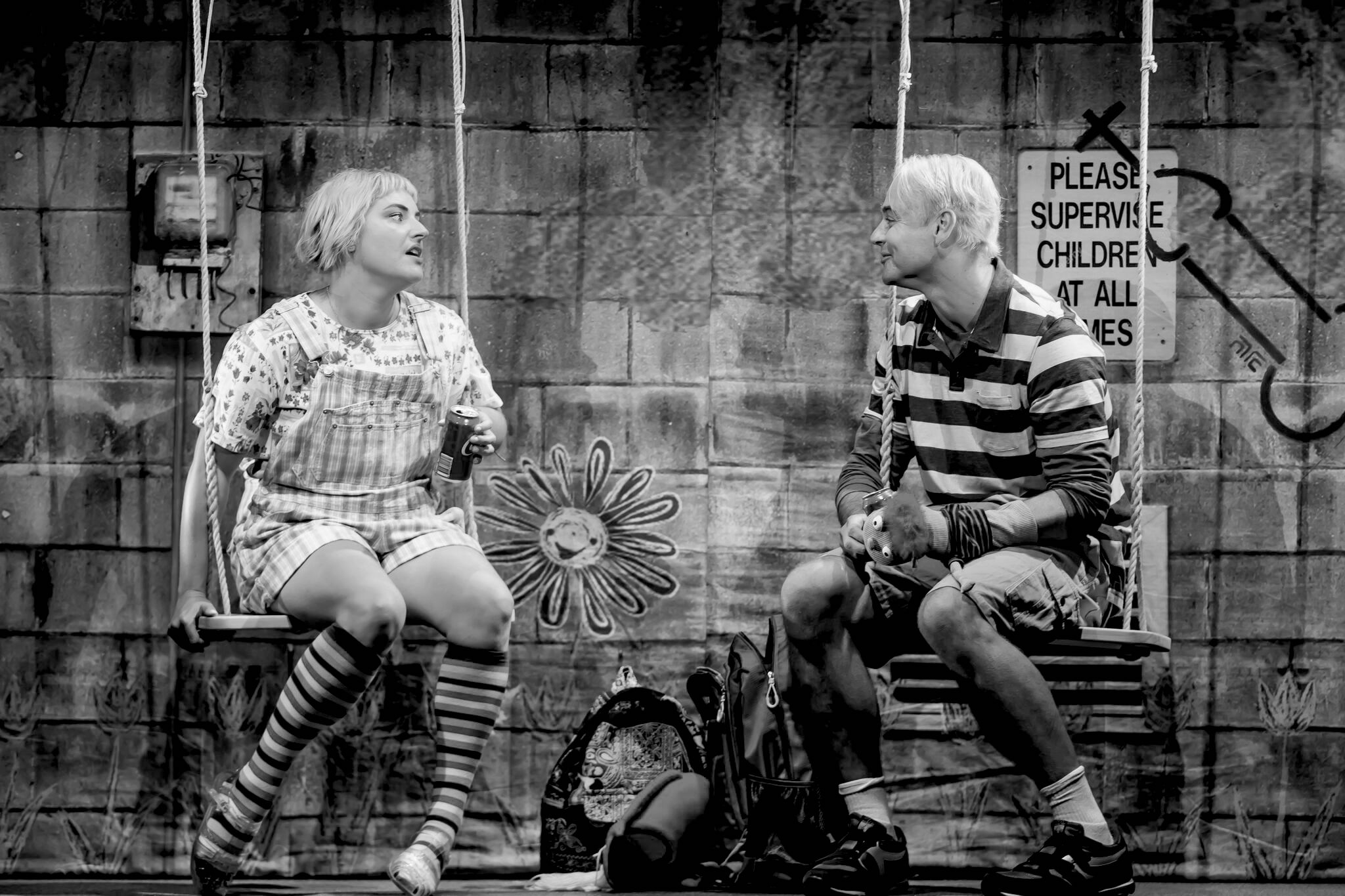 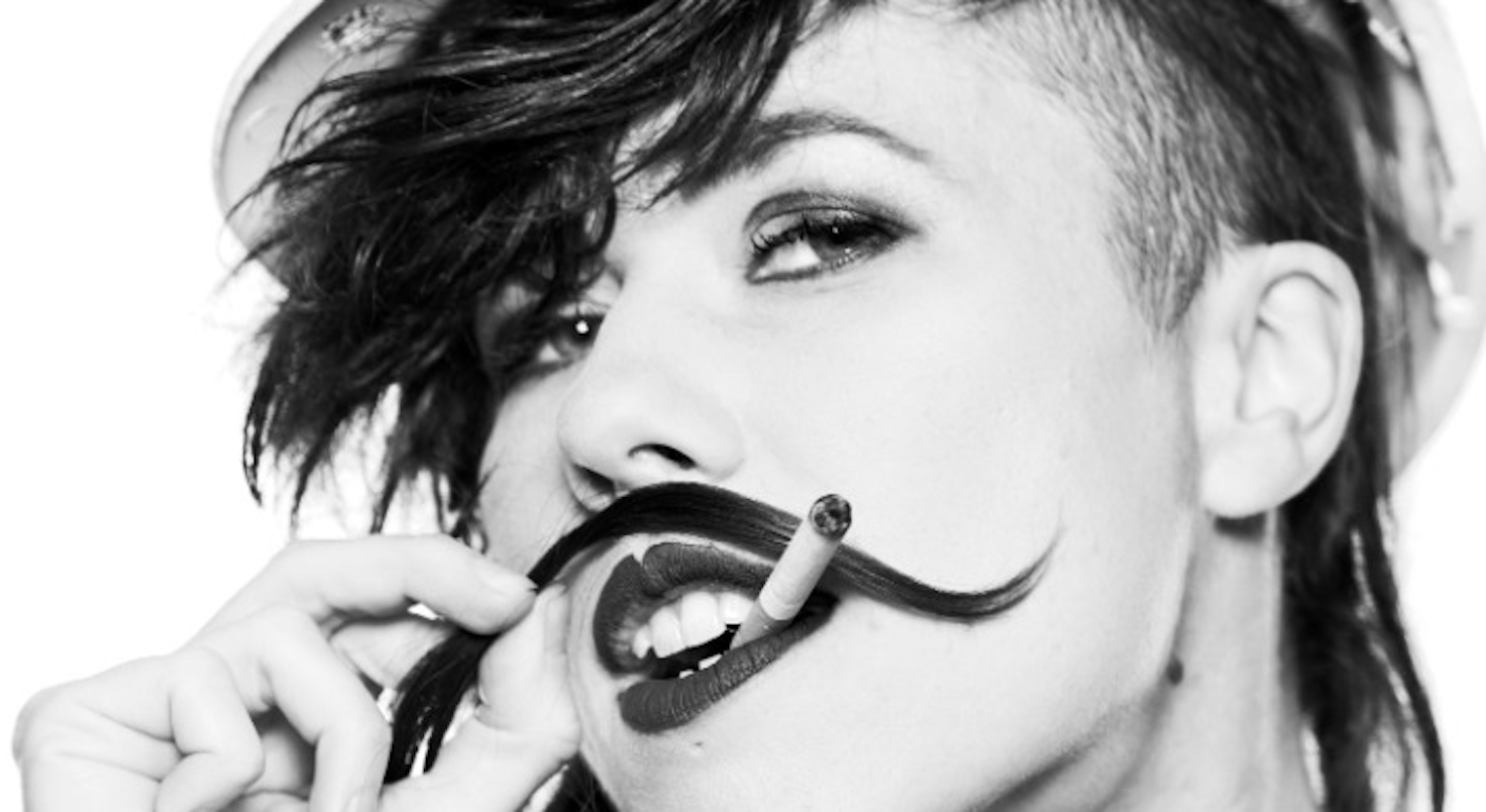 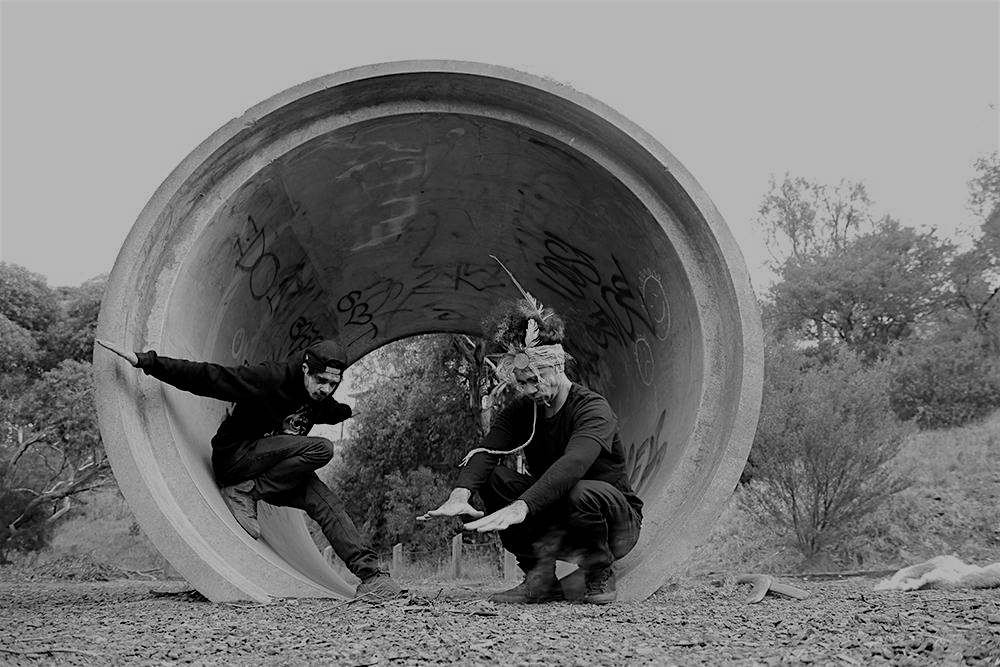