The saddest thing about this work, is despite all its ambition, it truly lacks the finesse that a work of such grandeur truely deserves. The ideas are there, and yes each of them could possibly be claimed as being relevant and relating to our times, but they come so thick and fast, none are allowed the breathing space to fully emerge resolved.

There has been much hype surrounding Lady Example, however why this is, is a head scratching conundrum. Two things shine in this work, a couple of moments of dialogue, and one beautiful lit curtain, and you know that wouldn’t be a bad thing, but this work is presented as part of Dance Massive, and being a part of dance festival, should mean that both the choreography and physicality of the work, are the two things that shine brightest.

In an attempt to work with the full cavernous interior which is North Melbourne Meat Market, the performance takes over the full space, however if they had perhaps brought the performance forward just a few meters, some of the issues which dog the experience could perhaps alleviated by introducing a closer proximity. There are also brief moments where the performance is so poorly lit, that it completely breaks from any dramatic continuity that could have emerged.

In Lady Example what choreography is found, comes across as confused and unsure of the. performance binary it wishes to fulfil. Perceived as an attempted remedy, humour is worked in to the performance, but apart from a couple of punchy one liners, for the most part this device feels didactic and to self absorbed to do much more than pre-empt what the performers wish the audience to feel, and how they wish the audience to act. The resulting effect is an insult to the individuals intelligence and self autonomy.

The whole works feels like a missed opportunity, and the much offered concept of trimming 10-15 minutes from a performances run time is not even enough to save this one. Dare it be said, that most of what appears in this work should be scrapped, and the creative team should take a long hard introspective look at this work, and completely start a fresh. It feels like a poorly constructed VCA graduate show, when it should feel like a world class performance, of the calibre that Dance Massive deserves. 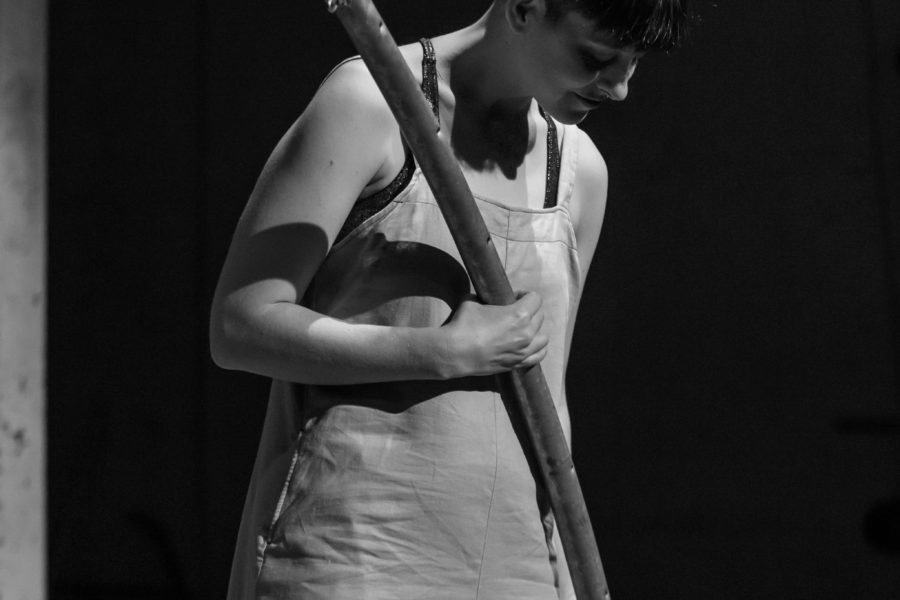 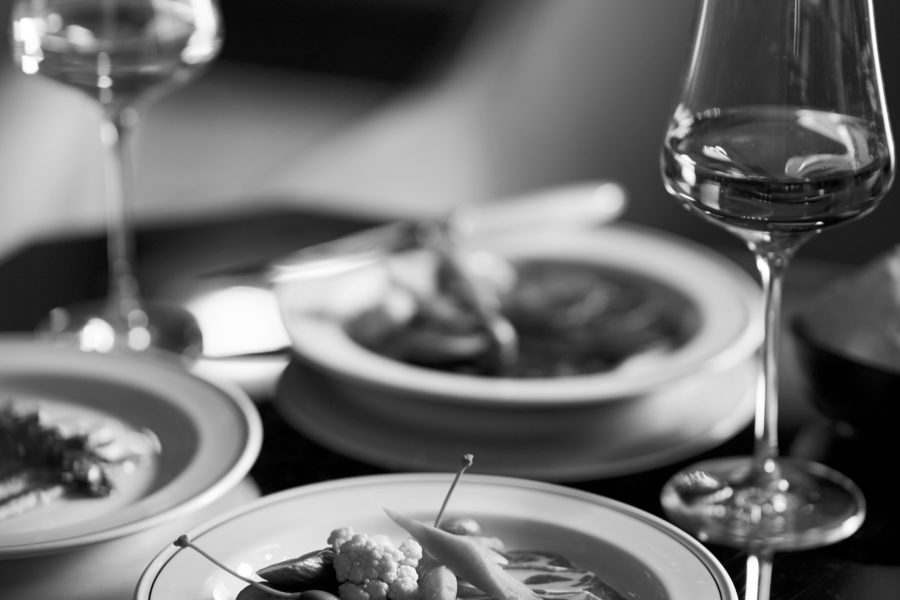 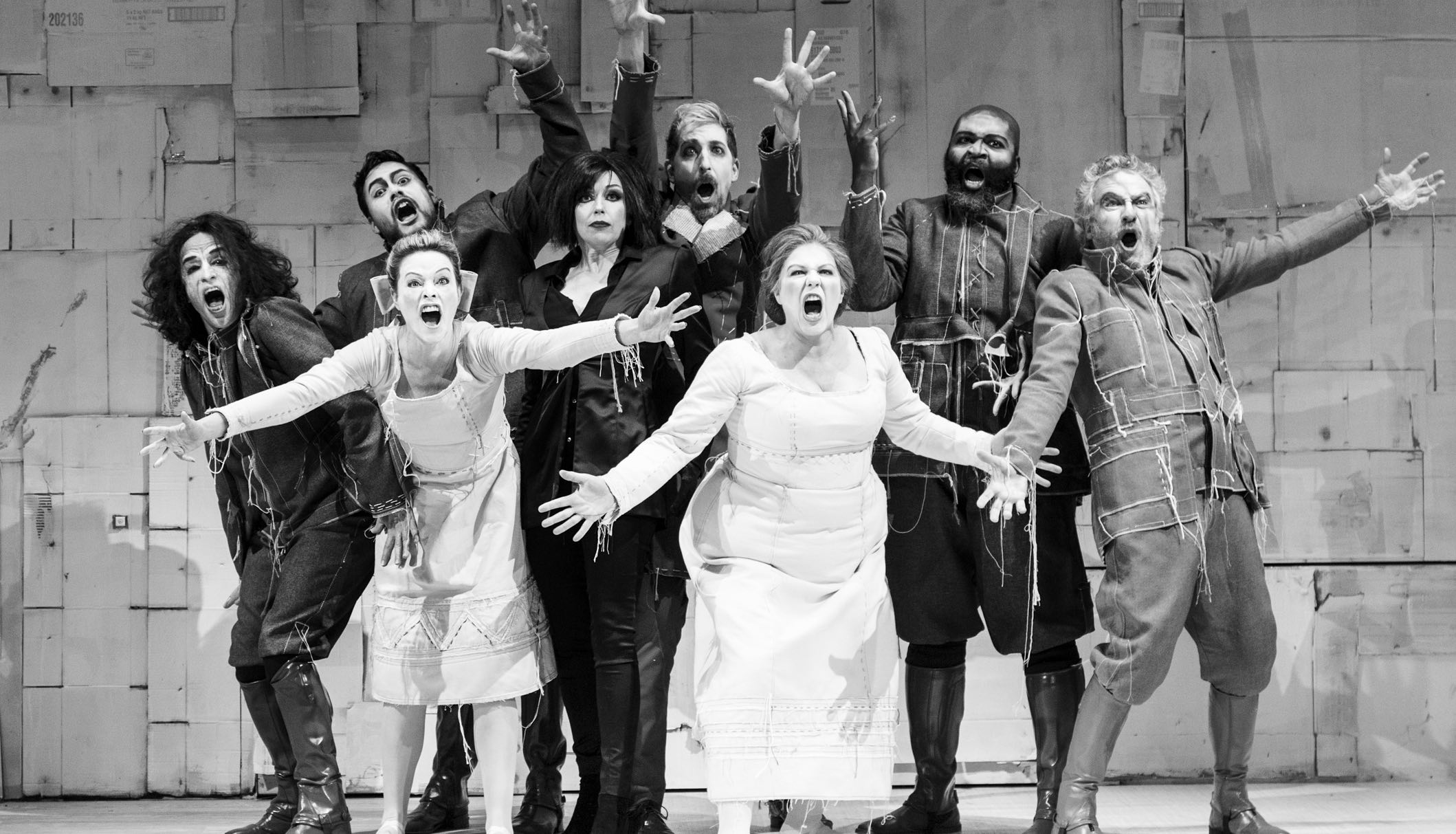 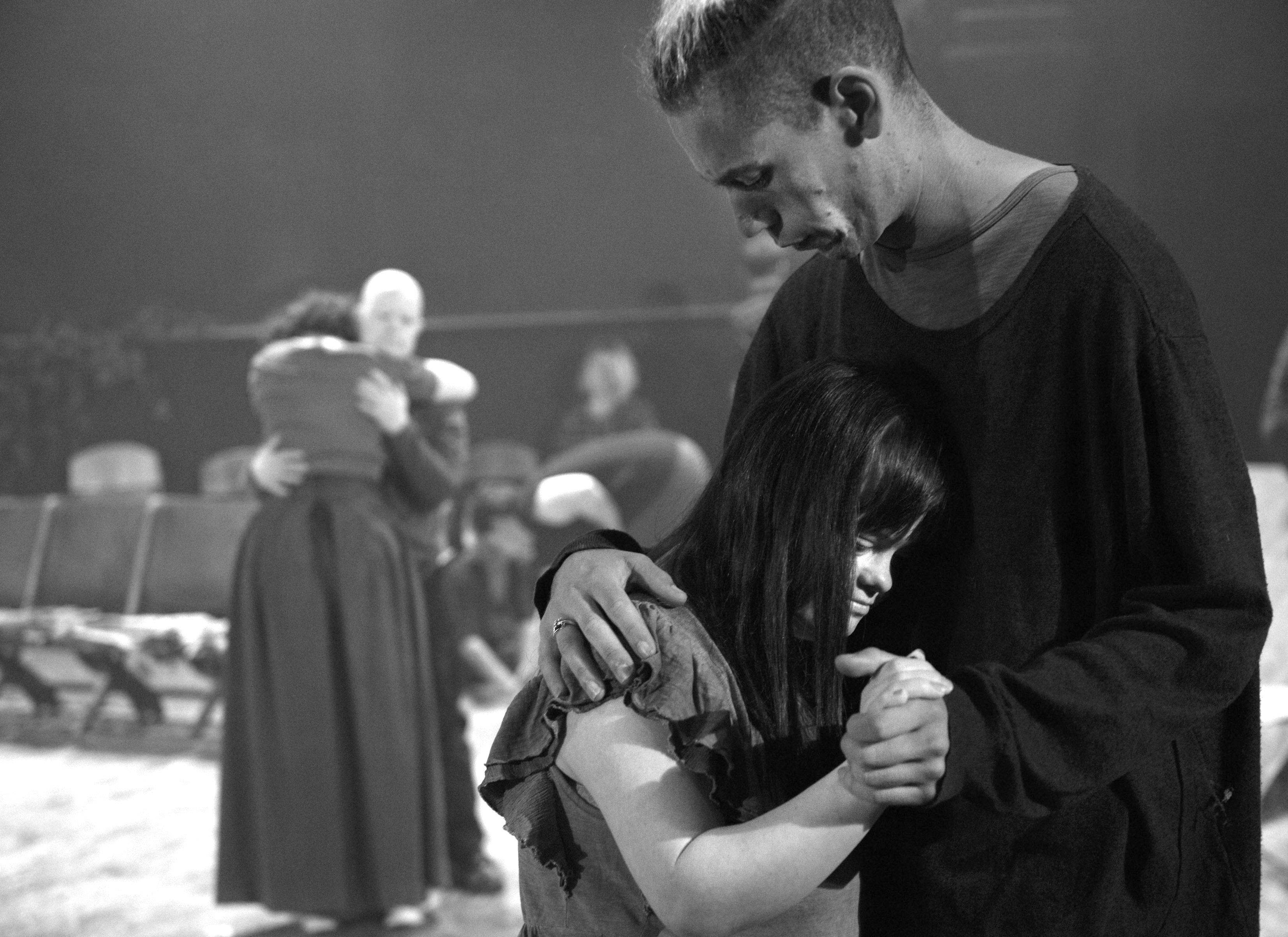 SONG FOR A WEARY THROAT