The work of Lars von Trier is, to the say the least, an acquired taste; much like this new production, which gives renewed life to one his most recognized work. Aside from personal taste, one cannot dispute that this adaptation is a rich and sumptuous affair, as much beautiful as it is menacing. In the stripping back of the work, the creative team has, instead, chosen to focus in on the psychological undertones, the passing and brief regeneration of our characters’ mind, and the planet Melancholia as it comes hurtling towards the Earth. All this, a metaphor for something truly oppressive and other, those uncontrollable and unruly emotions that propel us to self destruction and this narrative towards its known end – a brooding undertone, simmering away.

Elements of the original work, have here instead been twisted to bring some humor and warmth, making these characters as tangible and endearing; as their world continues to be propelled towards its end their relationships begin to erode as true colours then seep through. Eryn Jean Norvill shines in the lead role, her training in physical theatre is drawn on to best effect, giving a stylistic antidote to an otherwise monologue heavy work; brief moments allow this actress to present what lies underneath in striking visuals and highly physical shock. Maude Davey surprises most with her inclusion in the cast, but her physical comedy is, as ever, on point. Leeanna Walsman proves, yet again, to be an incredibly accomplished actress. Steve Mouzakis portrays his character with a nasty edge of toxic masculinity and selfishness. Matt Lutton’s direction feels solid and considered, after more recent misfires (see: Bliss), it is refreshing to see his work as a director be so present and crisp within this piece.

The production as a whole, despite at times bordering on the cliche, not so much skirts around this end but, plays, knowingly with it. Teasing and daring audiences to question such choices. Everything here is considered and presented in equal measure. Marg Horwell, has created something hyper-visual, a deconstructed set with only a scattering of objects; a chandelier, golden chairs, a bottle of Moet, a few of the only things left. These, giving enough context, for the mind to then, paint in detail. Envisaged here, as a large cavernous hole in the ceiling above, is the planet, which will come hurtling toward, and from within this space confetti continues to rain, and beams of light spill down catching performers in distorted silhouettes – yes the surrealist conventions of Lars von Treir are very much alive here. Rumbling white noise, the soothing sound of waves as they crash, joyous chatter of a wedding and a swing band, playing La Bamba, all find place in this work’s evocative and fractured soundtrack, adding even more to the performance’s viscerality.

This is a must see performance, that was, on opening night, near perfect; as it goes deeper into its season will only prove to strengthen as it settles into its rhythms and irons out any imperfections. Though not for everyone; to the hard-nosed theatre goer some conventions might seem a little contrite, though, for others, this work will offer much in the way it gives a pause and some slippery escape from what is outside in the everyday. 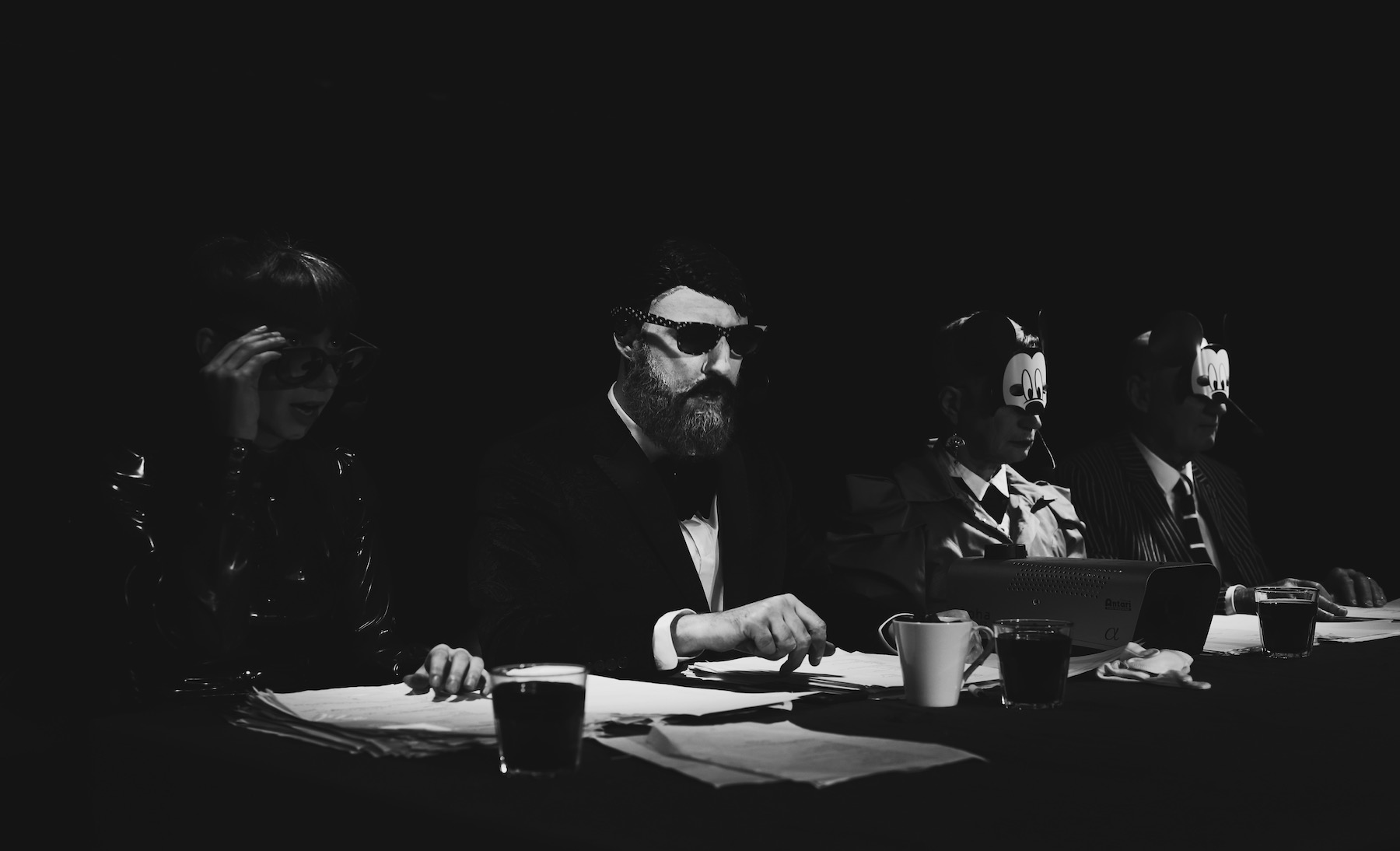 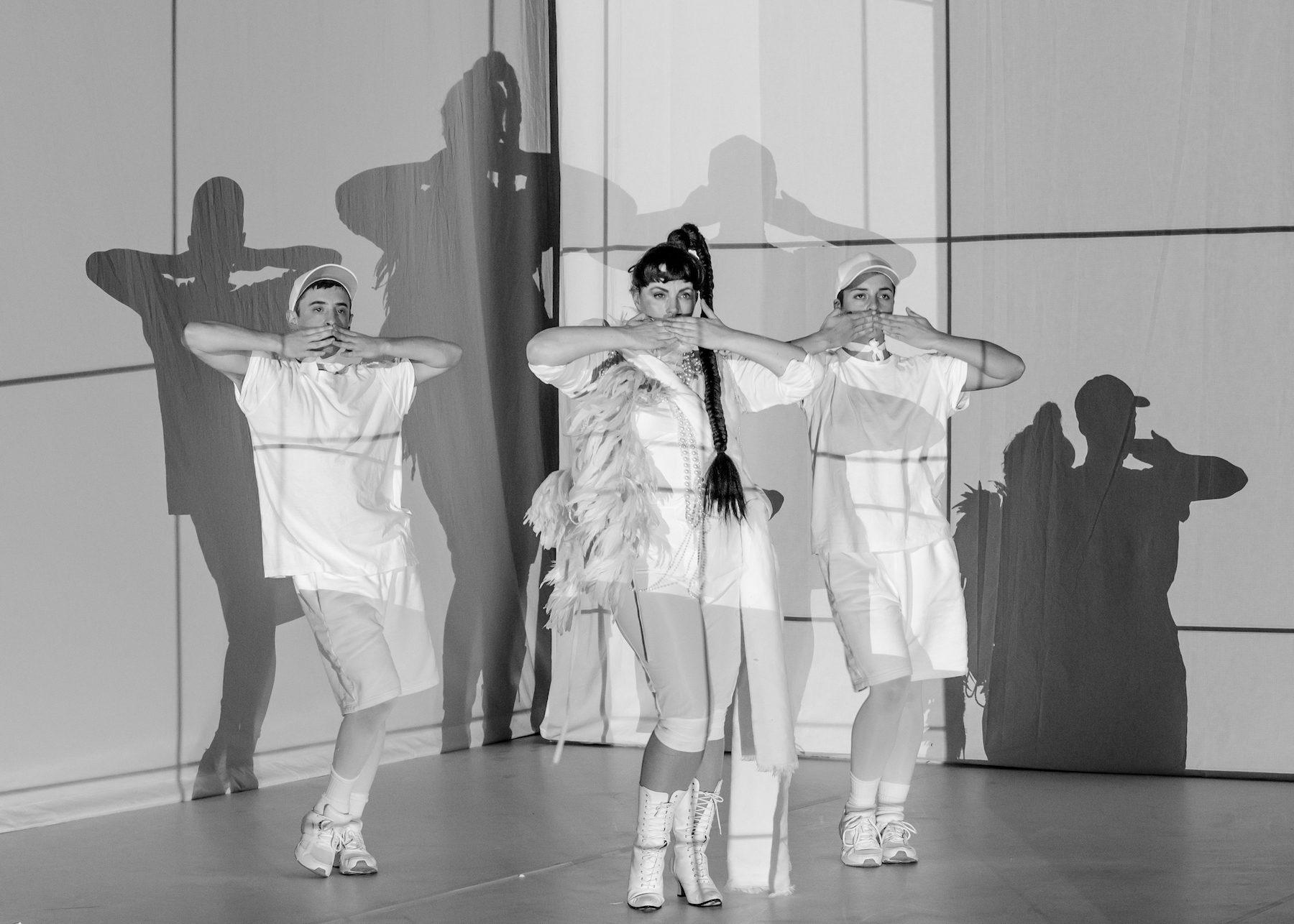 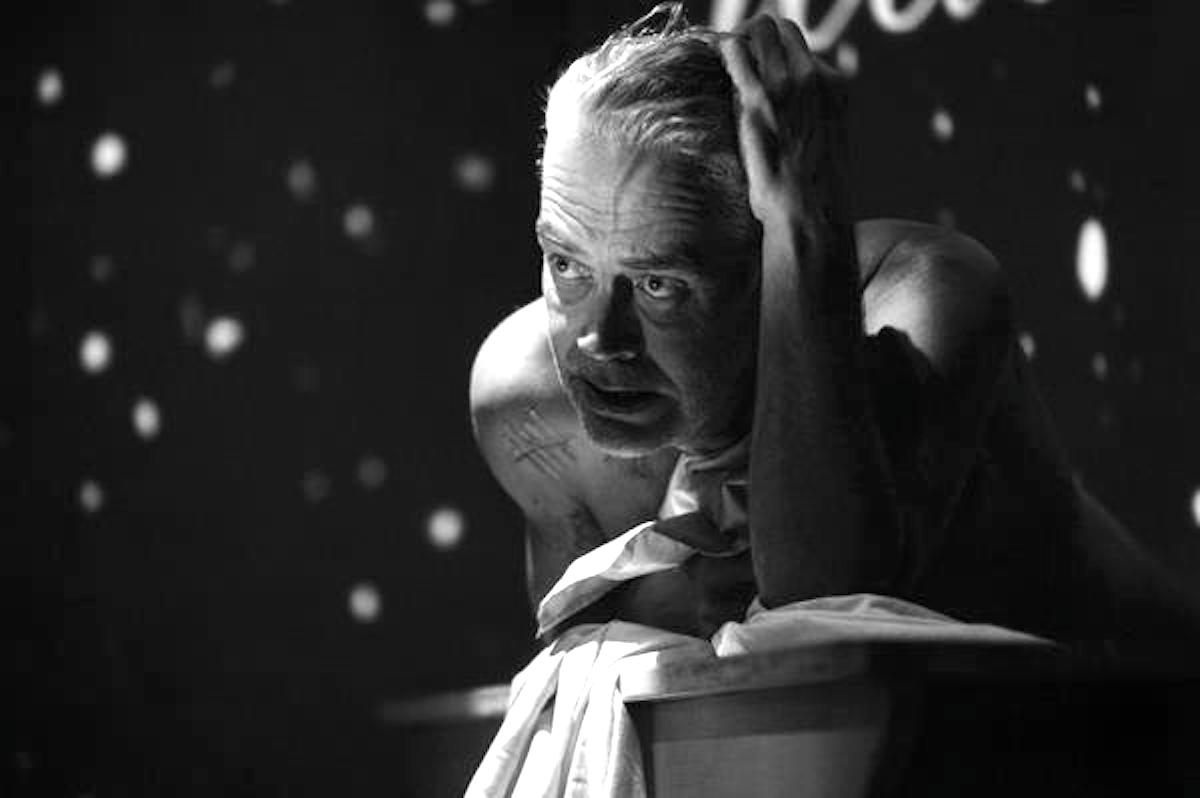 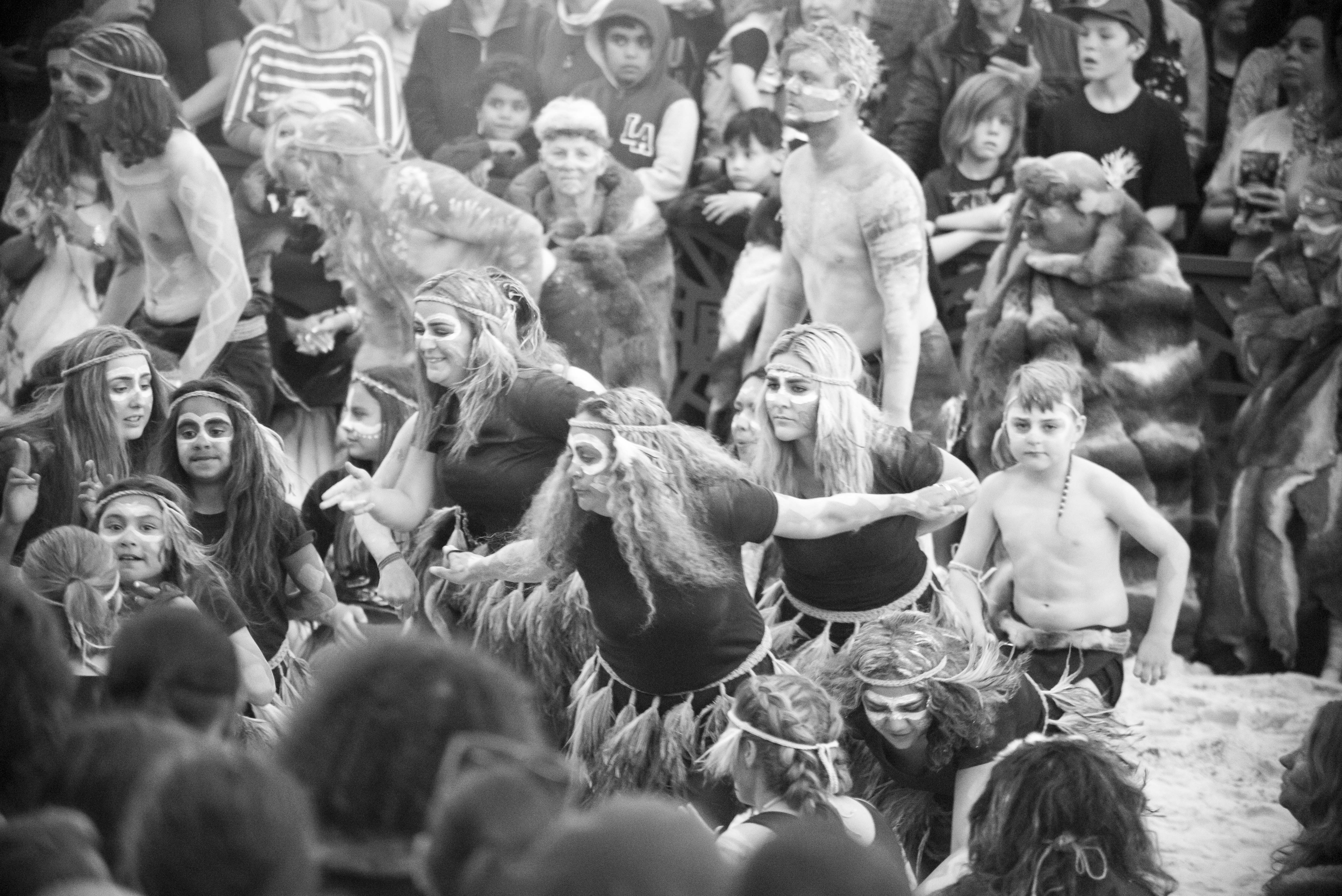