Colin Friels is a skilled, seasoned performer, lauded and rightly so, but it is hard to tell what he sought to achieve in taking on this piece. The same question should be asked of his director Alkinos Tsilimidos: Why? In the director’s note, our only hint is that they so enjoyed Red (MTC 2012) that they felt they must do something together again, and Tsilimidos loved this play. Justin Butcher’s text is beautiful, that’s for sure, but it feels laden and un-theatrical, much better suited to a radio series or audiobook. Scaramouche is born in Trinidad, raised in Barbados, educated in Somalia and is working his way back to England, his blood home. Friels has an incredible array of accents and characters and this is a real highlight, at least on a technical level.

Alas, clowns and lovers of that ineffable quality that is ‘clown’ will be left cold by this word-heavy and fatiguing monologue. It feels we were in some way promised a clown, and, whatever we imagined that might consist of, it was not delivered. The minimum hallmark of a clown is that they are with the audience. A good clown is tirelessly assessing the audience, testing their pulse, catching them out and ruffling feathers with astute presence and sharp awareness.

To compare Colin Friels to an actual clown is, of course, unnecessary and not useful, but the point could be made that the slog through the text left him no room to play. One felt he was racing to get through it on time, and occasionally shuffling under the weight of such heavy prose. The glimmers of relaxation and time to truly embody something were just glorious. He becomes a regal snake with dexterity and charm, and it is a moment of escape for both the performer and viewers. It would be fantastic to see this play edited with half the dialogue and double the silence, or with a score that swells instead of coming and going.

The visual design is lovely, and the Fairfax is the ideal setting to catch the eyes and hearts of the crowd, but opportunities were lost here and the audience was talked at rather than drawn into his big-top world. This is, supposedly, a clown who has not spoken a word in fifty years until now, this very night, his swan song. In a strange defiance of this fact or perhaps by plot-hole, the gravitas of breaking the silence is completely lost.

A three-quarter standing ovation left a few people sitting bemused, concluding it must be in celebration of him having learned so many lines. 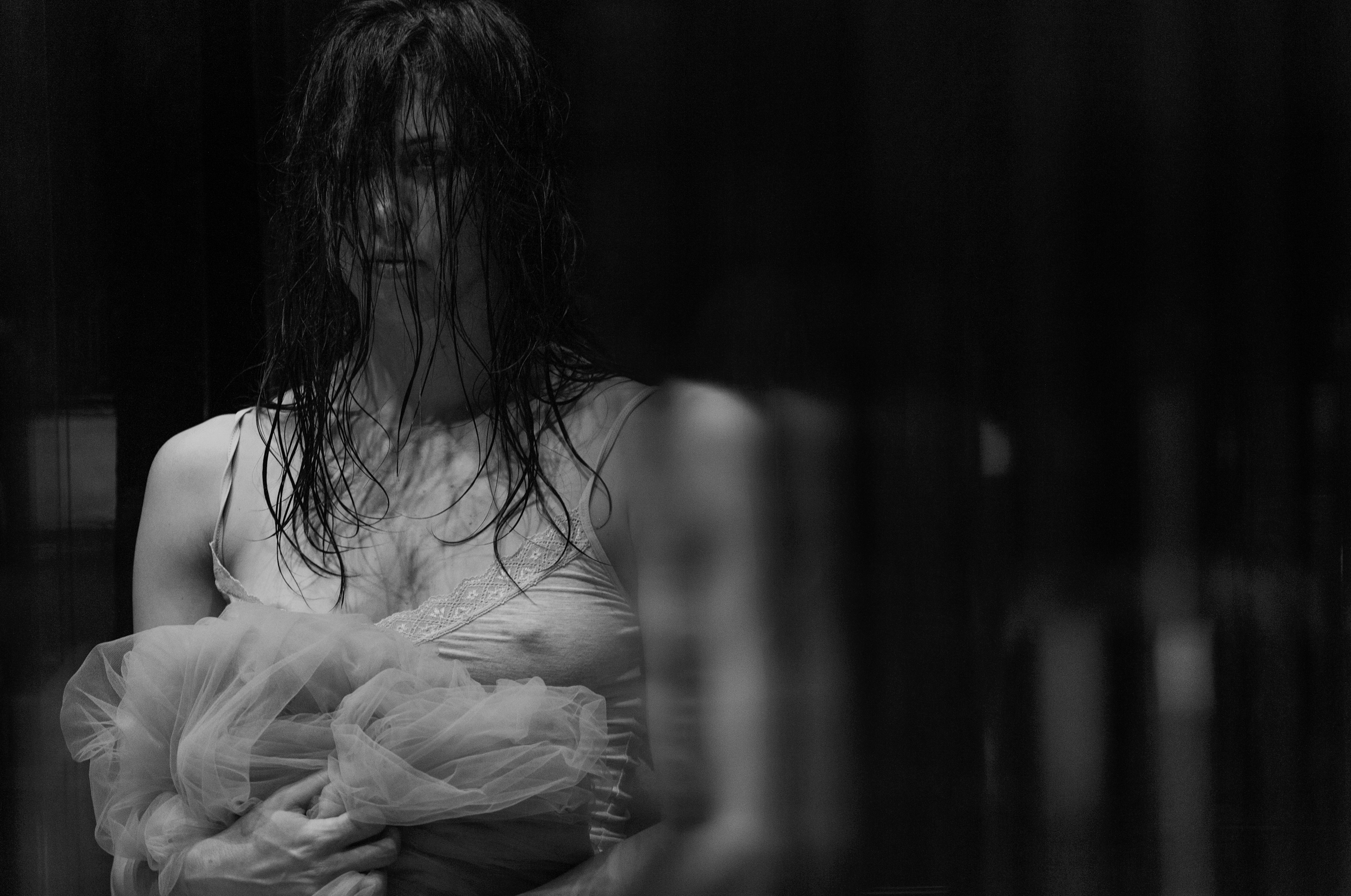 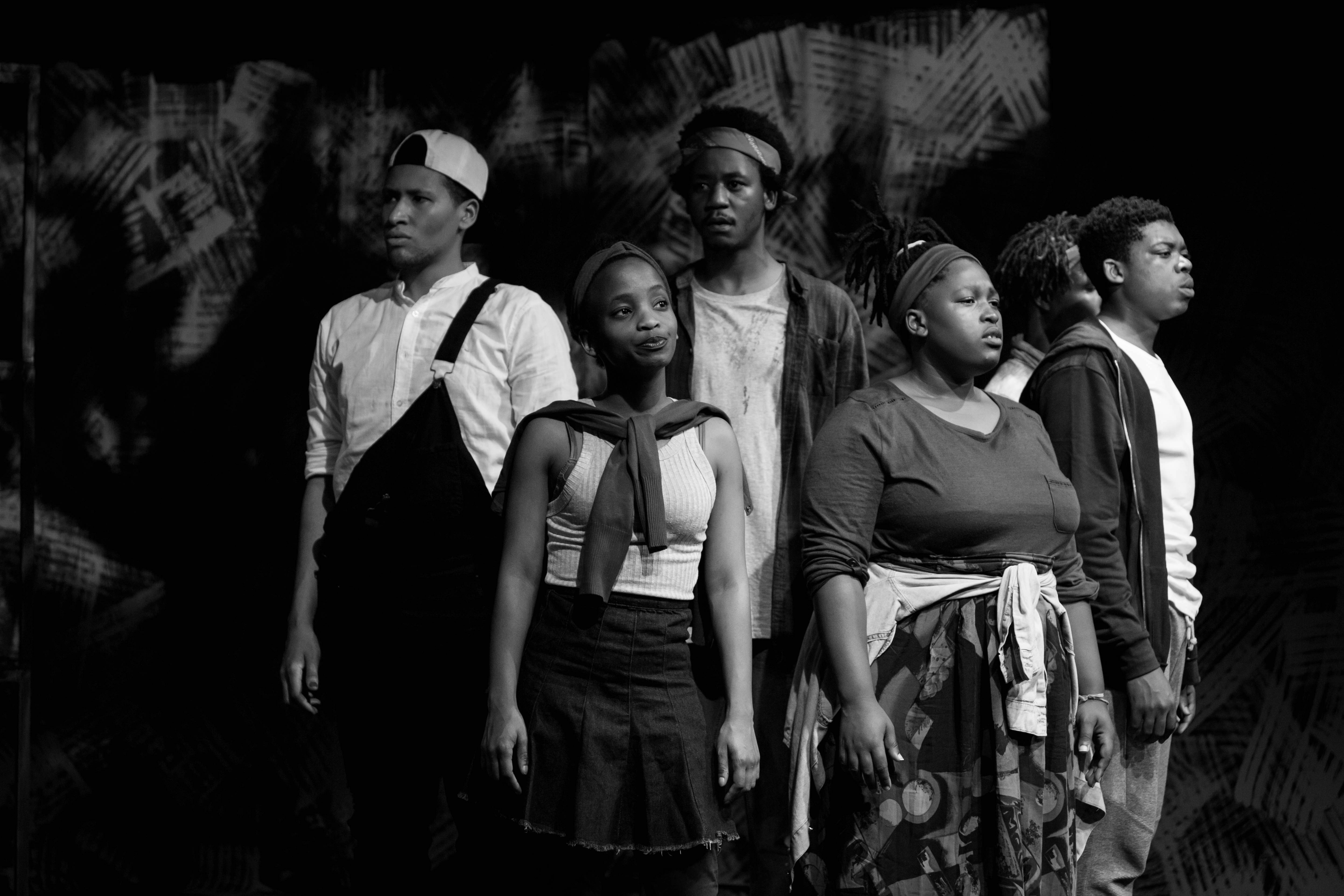 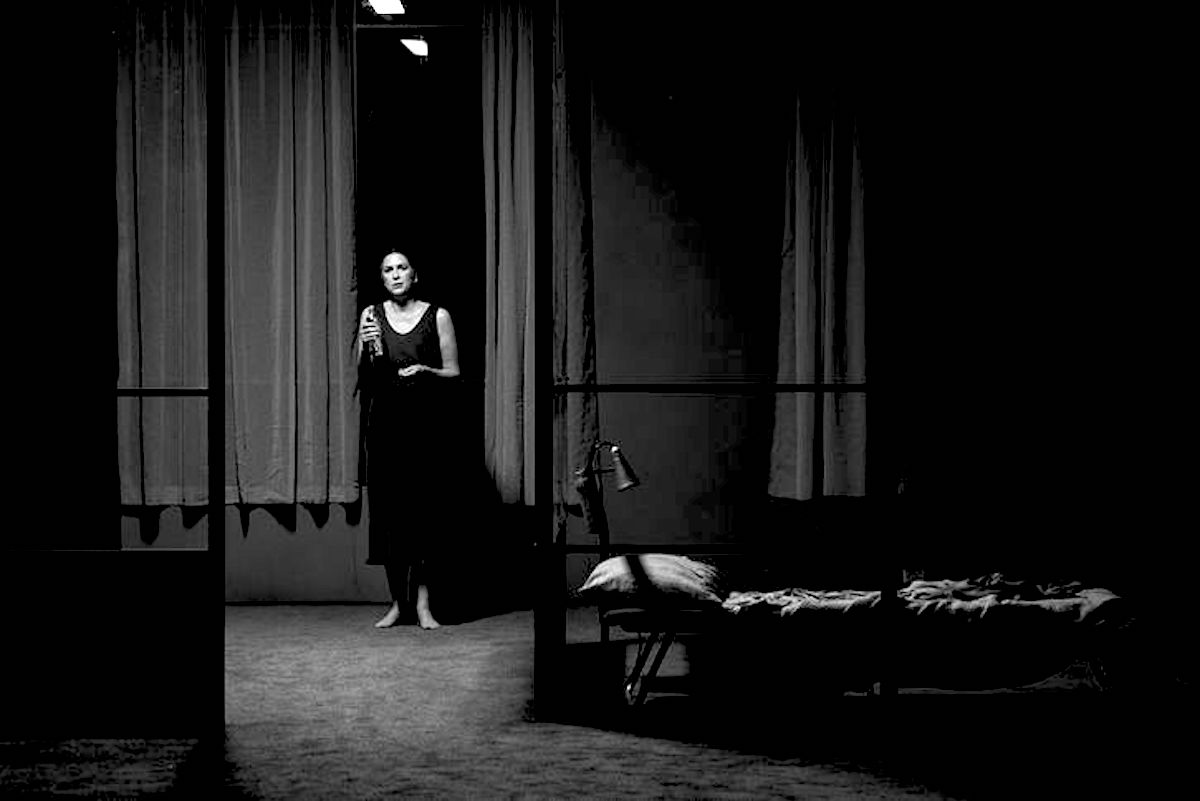 THE TESTAMENT OF MARY 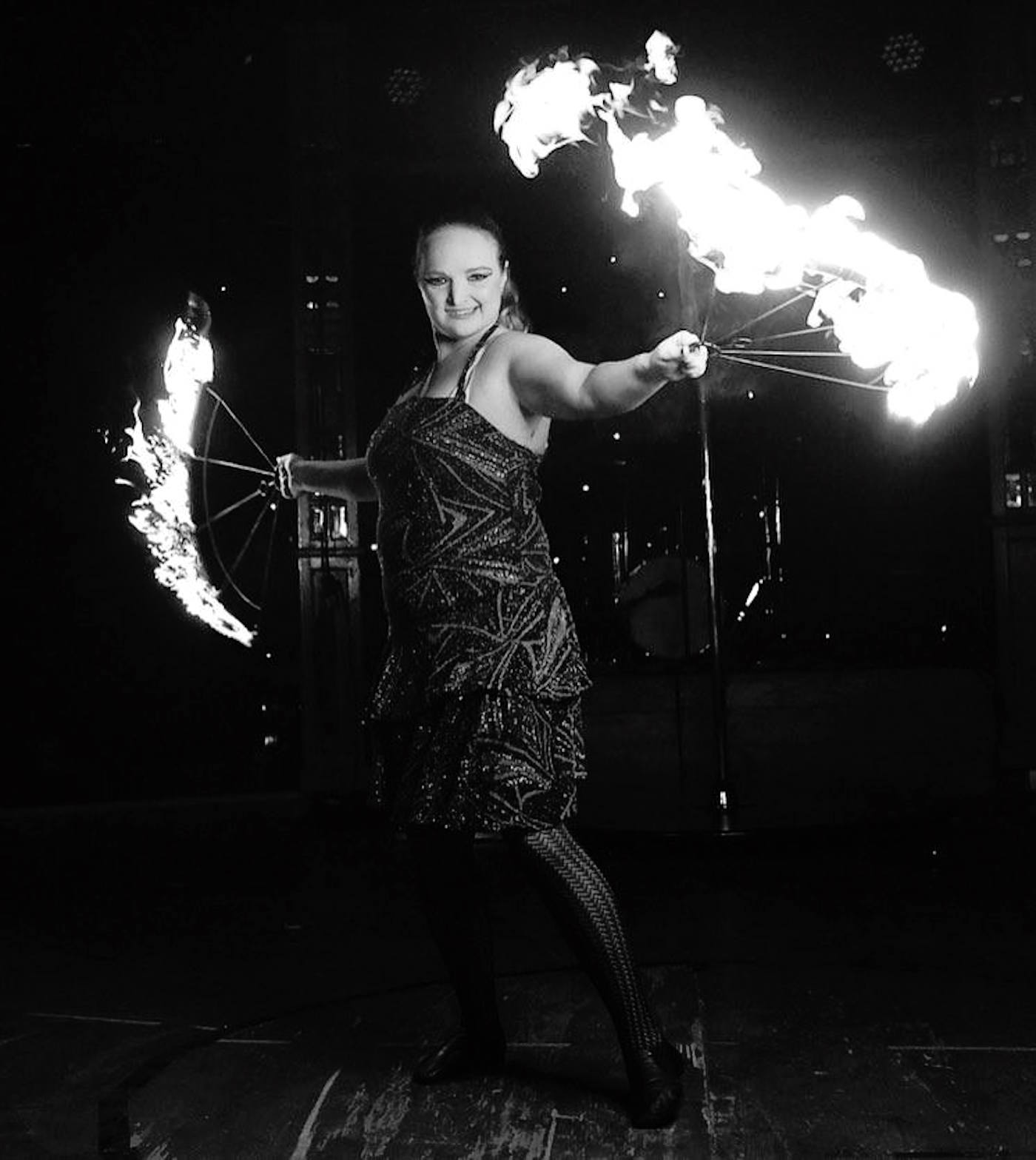 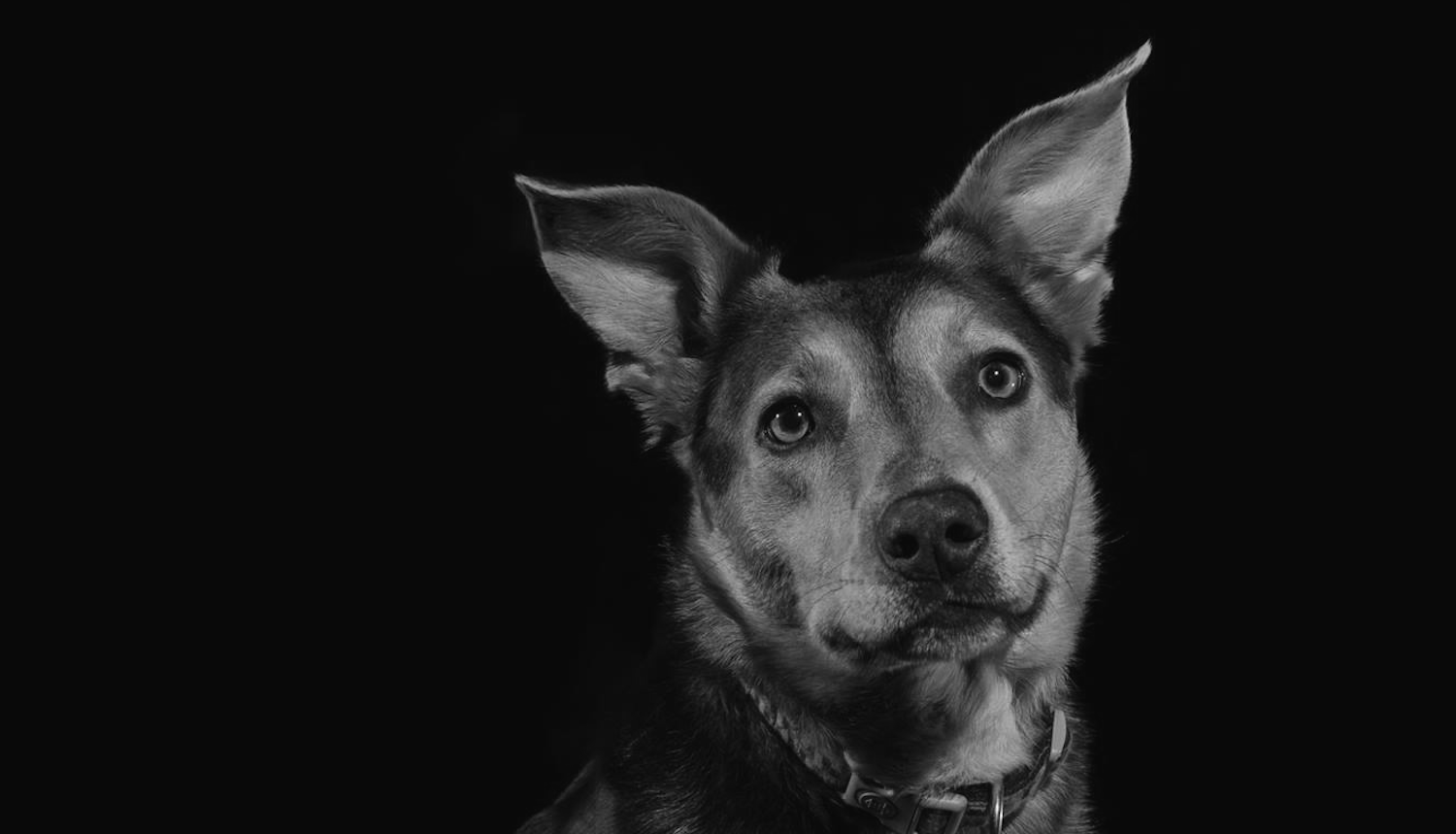