We enter the space, stripped of its usual seating bank; we are instead asked to look inward, at each other, as the space is now set in the round. How this performance begins, is nothing as it ends. The narrative twists and turns between monologue and script, through to all the more personal anecdotes. The performers here speak openly about anxiety, ostracization, rape and violence.

It is a swirling cacophony that mirrors, eerily, our daily feeds;  we are here left to dissect and figure the real from the fake. It does, what many others have done in this performative arena, but not so well as here, it’s a crash course in the contemporary, looking at the harsh, uncompromising and, as described in the program notes, icy demeanor of Australian Society 2018.

It comes with lashings of the subversive and of the physical, at any moment, it will break and shatter into a place which is borderline at best; you are unsure whether to laugh or to scream silent in the dark. You reach the most exalting heights then only to be pulled back into line, reprimanded for the heady mix of emotions which are brewing away inside.

Like Dante’s Inferno, but with a contemporary, literary twist, this work is a delicate membrane of stratification, with each layer peeled back, continuing then to  downwardly swirl. We reach the very bleakness, which exists somewhere below, and at all times, is among us. Here, there is no such thing as sure footing, everything which comes, so quickly goes.  The revelation of each new layer in this work gives way to but more despair, less comfort, a light which grows bright, exposing spaces in which we hide. This is a masterclass in theatre as emotional manipulation, and it’s golden.

The ensemble here are ever so tight, you can tell there is a connection, a trust, an unspoken but ever-present understanding, shared. Because of this, the performance  is all the more wrought, it’s like an impenetrable barrier, something that we as audience, can only attempt to chip away, in the face of everything here, a fourth wall between us still remains. How a work can be such a mess of contradictions is the mark of great theatre, and this is nothing short of brilliant.

To conclude, any performance which delivers such masterstrokes as fire followed quickly by extinguishing wetness, guarantees spectacle; here the finishing layer of theatrical decadence, are such tropes, alongside strobe, silhouettes and spot, and an underpinning of an undulating and pulsating score. How this work is framed with such striking visual, is perhaps what leaves us still gasping, still fully immersed, post performance. Unable to shake an uncomfortable feeling, as if these frayed and fractured story lines are continuing to course resonate, through us. 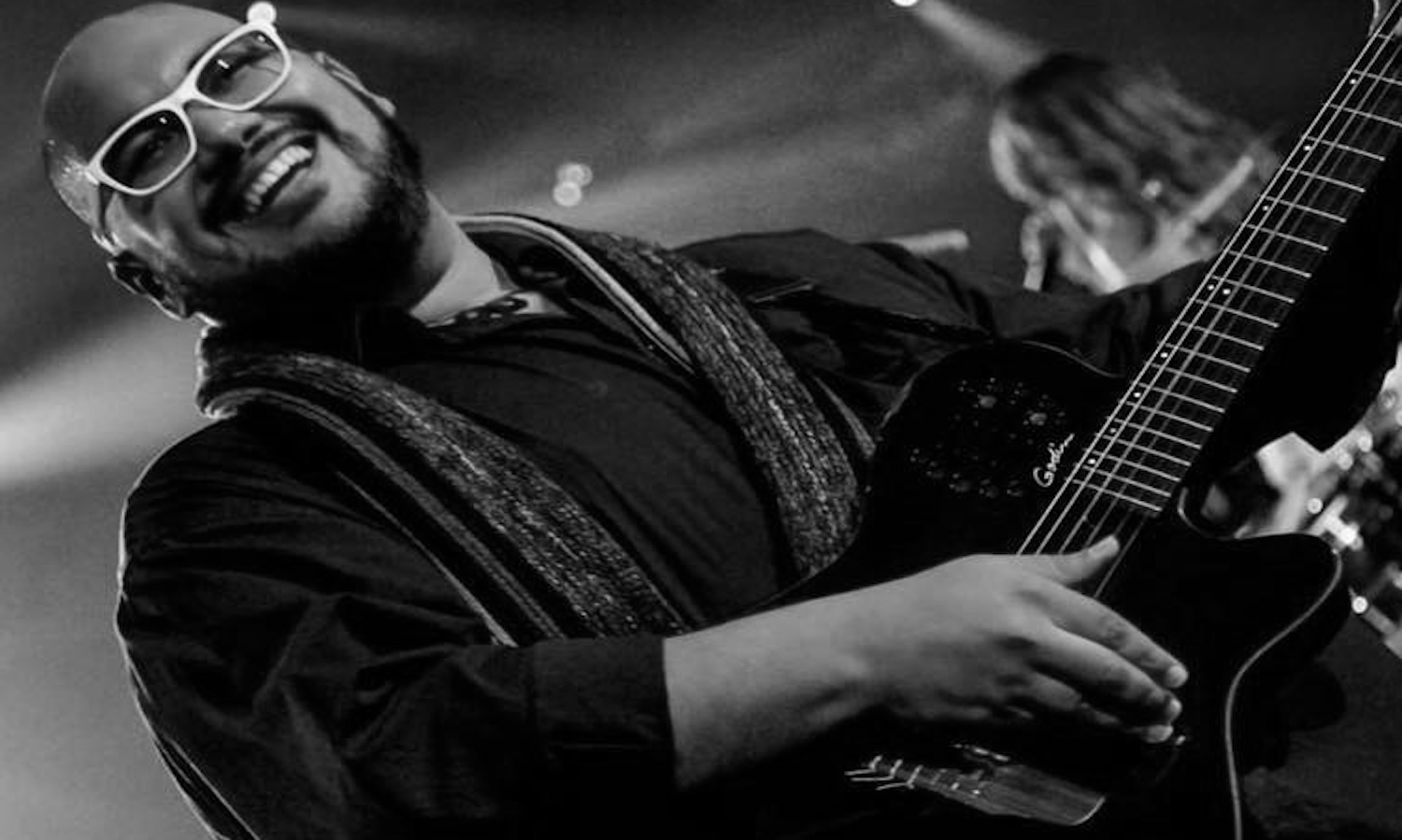 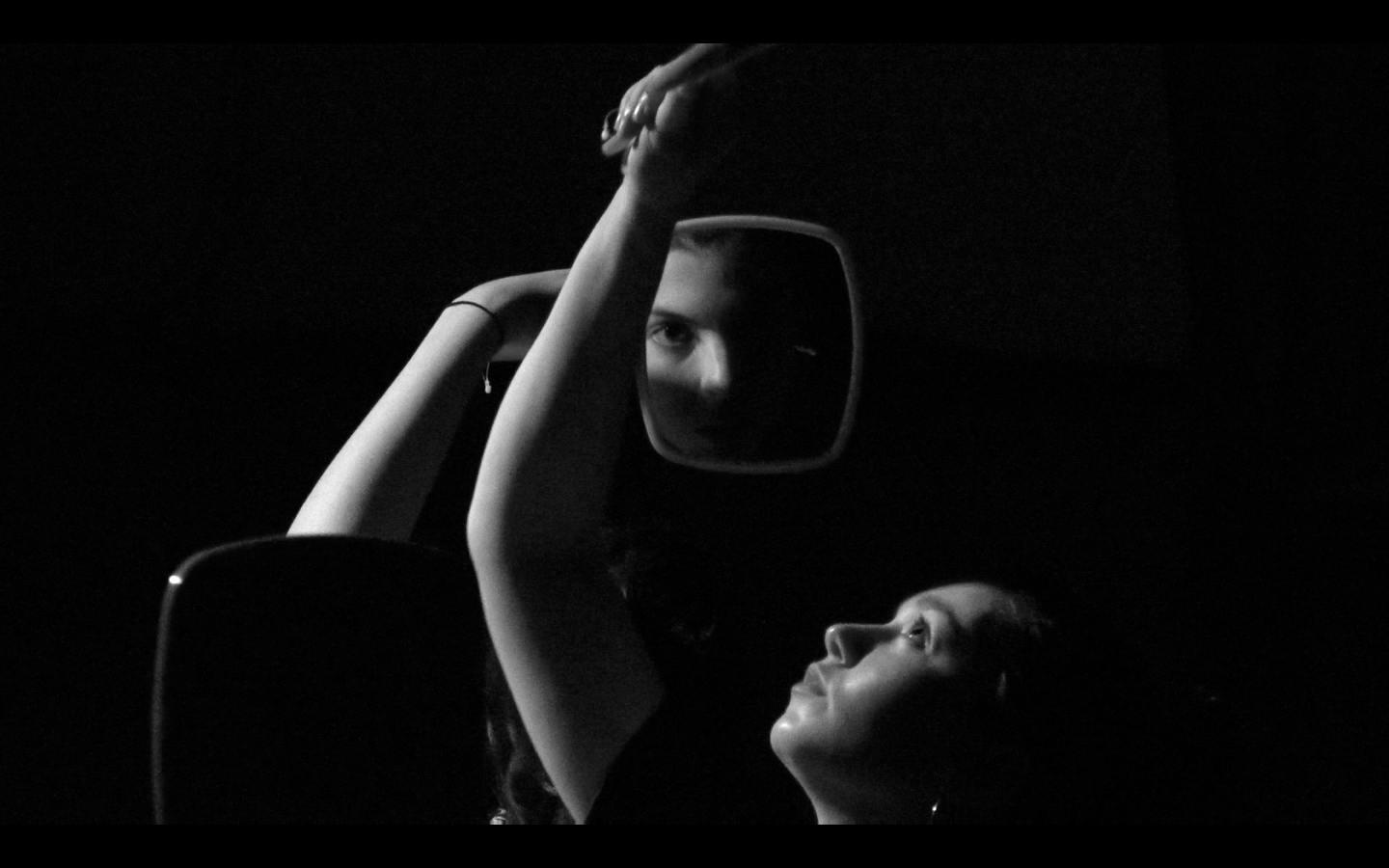 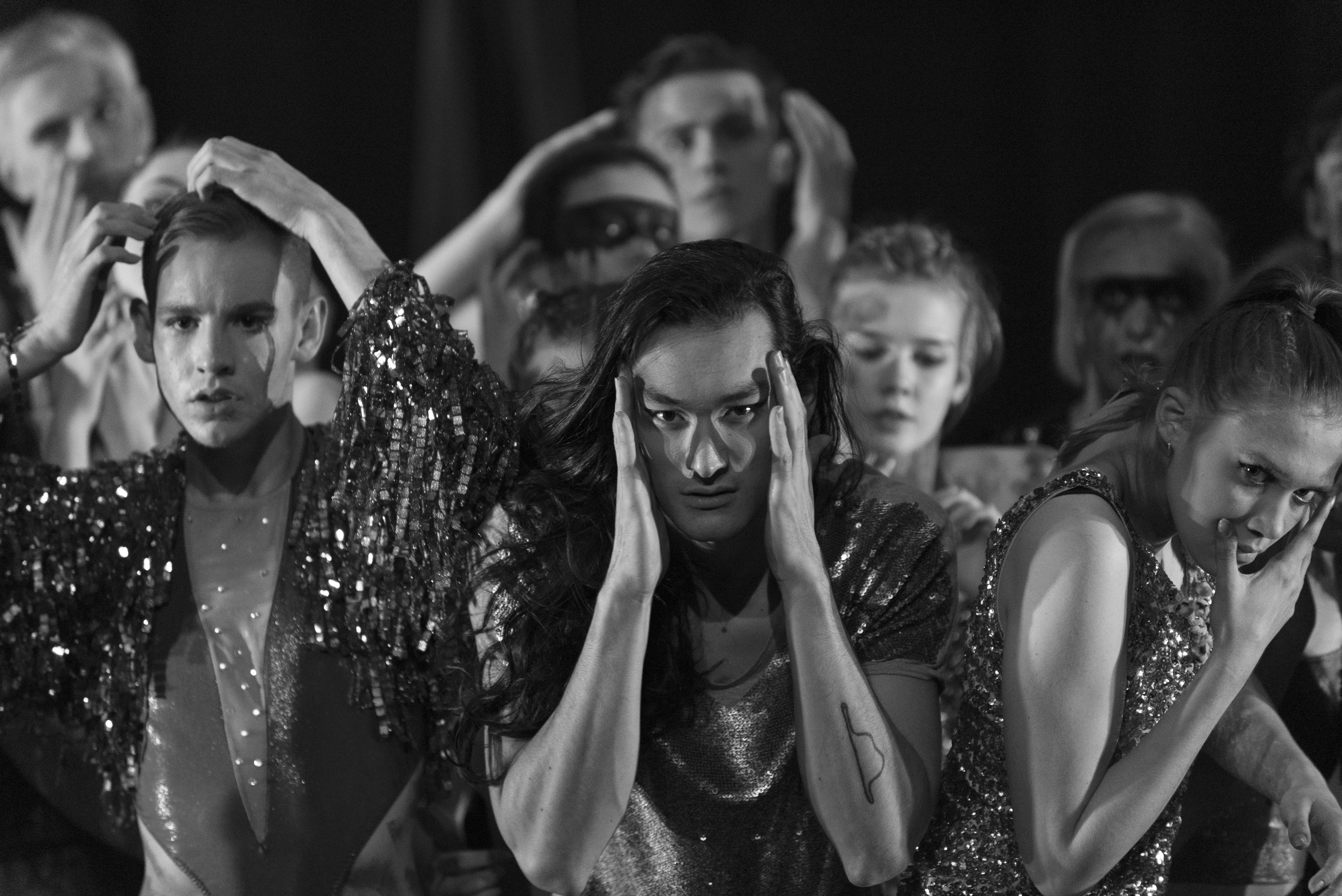