It’s impossible to describe ABRA’s music without being reductive, but in an attempt, her musicality sits somewhere between r’n’b and new wave pop- her distinct vocals like nothing heard before. With the lyrics that are universally binding, and production values that blow other contemporaries out of the water, she has gained a small but dedicated following down under. You worry though, that the first time seeing a musician with such tight production values and seemingly boundless talent, that in live performance, the illusion be broken. But ABRA does not disappoint. Even beyond the wild rapture and the sheer thrill of singing along and crashing into others down in the front row, what she makes of the Corner Hotel’s limitations is a theatrical and mind blowing thing matched only by a live performance that is better than ABRA’s recorded work.

Timothy Treasure spent his childhood in regional Victoria. After making the move to Melbourne he studied in Photo Imaging at RMIT, graduating in 2015. Timothy sees the world through the lens of a camera and is inspired by fashion, live music and Melbourne’s vibrant street culture. Previously, he has photographed for Melbourne Arts Fashion and TAGG before launching The Melbourne Critique alongside Jessi Lewis in September 2017. Some of his career highlights include shooting for both VAMFF, MSFW, St Jerome's Laneway Festival and Let Them Eat Cake, alongside getting to meet the likes of Jean Paul Gaultier, Jennifer Saunders and Joanna Lumley. 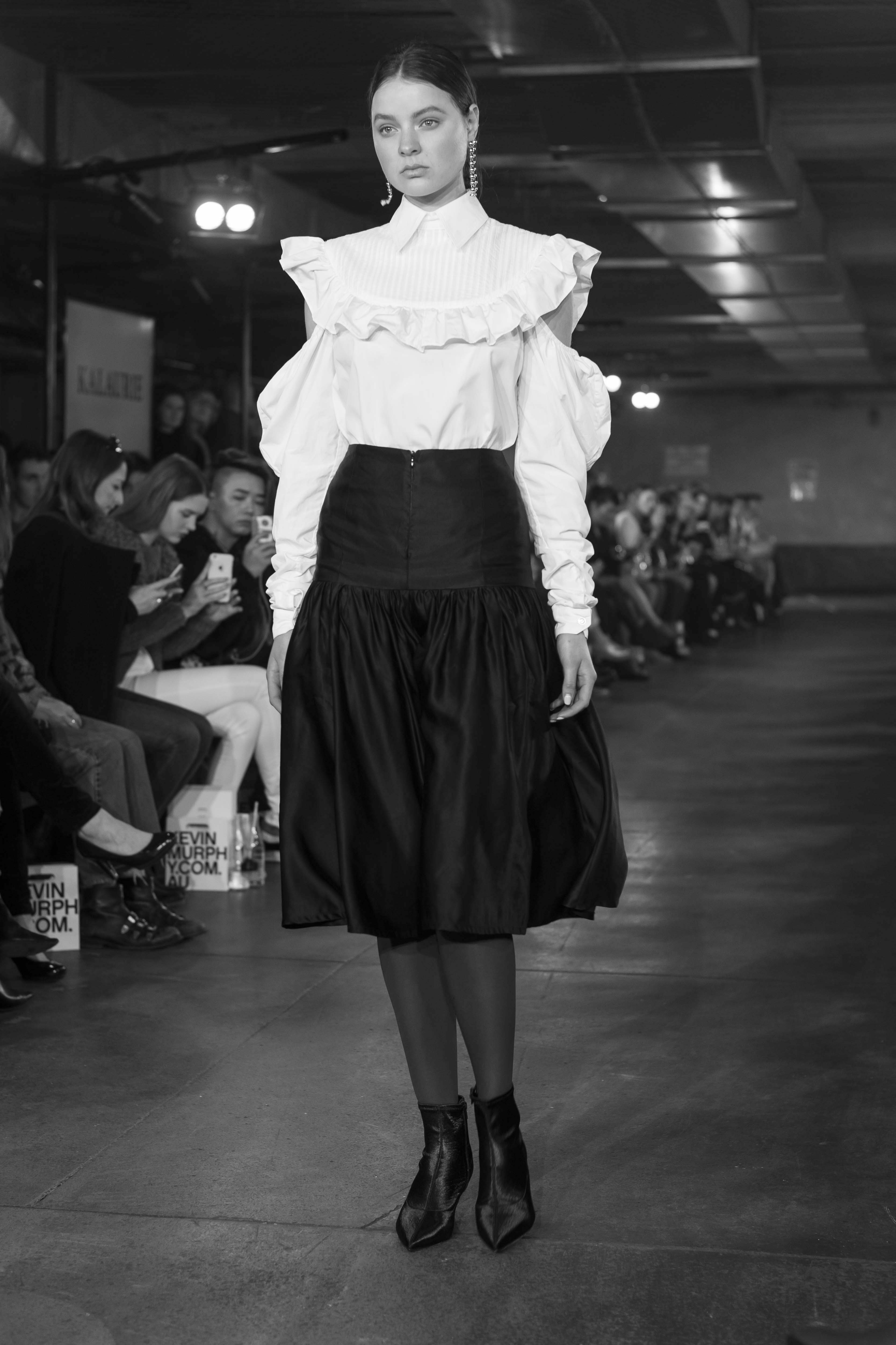 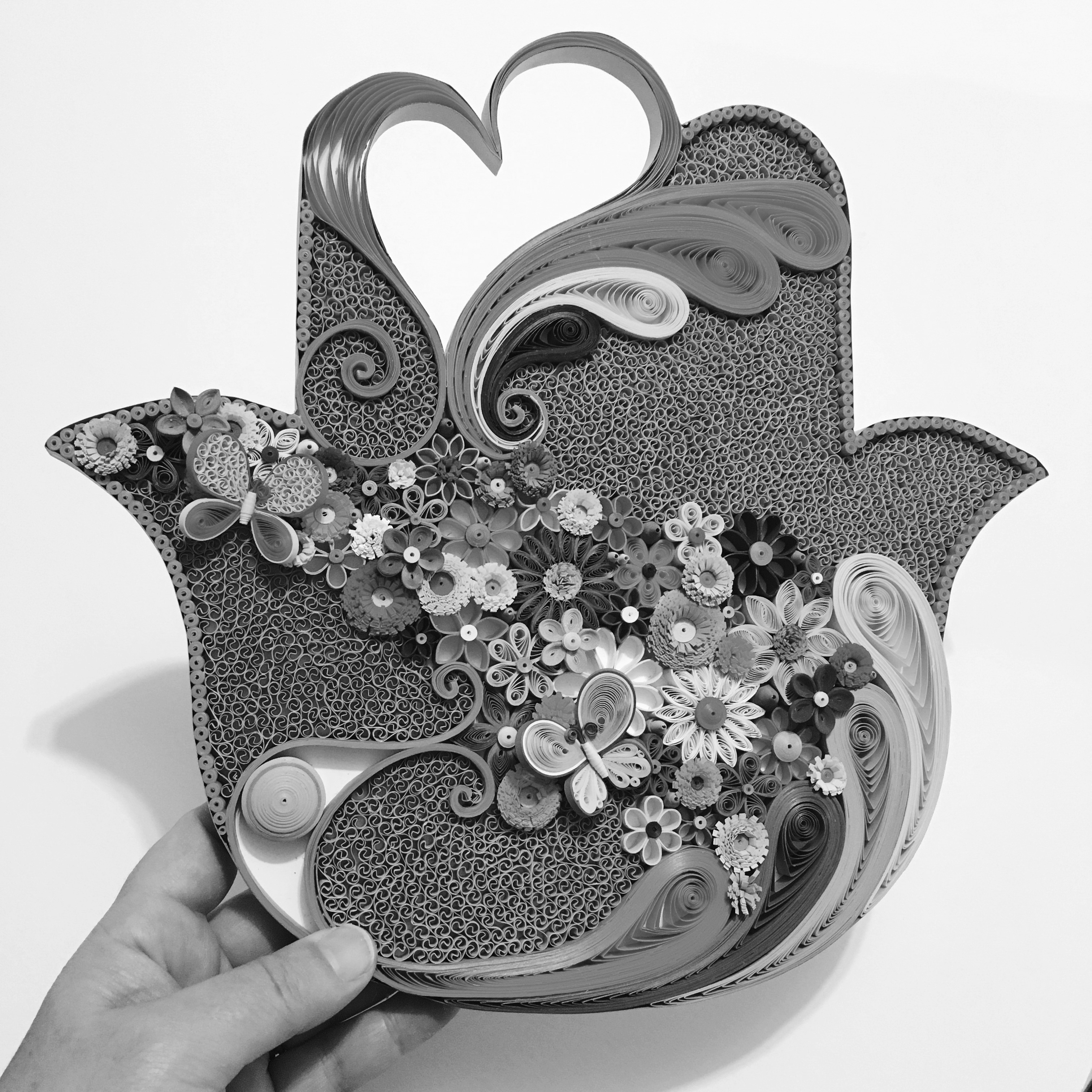