It’s incredible to think that in 2017 and in a country such as Australia, there are sections of our community that are still fighting for the same rights that the vast majority can happily take for granted. It was John Howard back in 2004 who changed the Marriage Act to include the definition of marriage as the union of a man and a woman; since then, the battle lines have been drawn, and the fight for equality has waged on. With the plebiscite and postal vote on the subject having just taken place, it has left the LGBTQI+ community exposed to vitriol and damaging attacks from the far right. However, even with the polls strongly suggesting a win for the Yes Campaign on November 15, will it be enough to spur our government into taking action? Ali Hogg has been fighting the good fight for thirteen long years now, and has been the convenor for national campaign group Equal Love for close to a decade now. Hogg spoke with The Melbourne Critique about what the vote means for the LGBTQI+ community, Australia’s reluctancy to accept marriage equality and the continuing need for advocacy post-November 15.

Talk to us about your involvement in the push for marriage equality. How long has the fight now been continuing?

What does this vote mean to the LGBTIQ communities, and do you really believe that even with a Yes vote that this is the final chapter in this fight?

The vote means a lot to the community.  While we fought so hard to stop it from going ahead, now that it is a reality, it’s important that we hold a positive campaign to have an overwhelming yes outcome.

I think even with a yes outcome, the far right conservatives will do whatever they can to delay, block,  and what have you to stymie our equality, which is why we need to be prepared to keep fighting after November 15th.

What do you feel is the reason behind Australia reluctance to adopt changes that other countries have already embraced?

I think when it comes to progressive politics, Australia is backward on a lot of issues, and this just adds to the list.  I particularly think in this case, because Australia was one of only a handful of countries to purposefully change their marriage laws in order to discriminate, that they had more of an interest in upholding that discrimination. It was a win for the bigots in 2004 and is a win for them that we don’t have equal rights today.

What will be your involvement on November 15th at State Library and what are some of the other events being held to mark the announcement?

November 15th will be the big announcement day – the day we get to find out how Australia voted. I’m already getting nervous. Equal Love will be holding a public announcement and we are talking the time off work to come together to hear the results. For those who can make it, we strongly encourage people to join us.

And then assuming it’s a victory, we’ll be heading to Lygon street for a street party!

What now for the future, for not just the LBTIQ communities but Australian society as a whole?

Well that’s a mighty big question and politics is fickle.

Hopefully Australian society will become more inclusive and accepting after this process and we fight for laws that reflect that. Not just for LGBTIQ people, but for all of the oppressed. 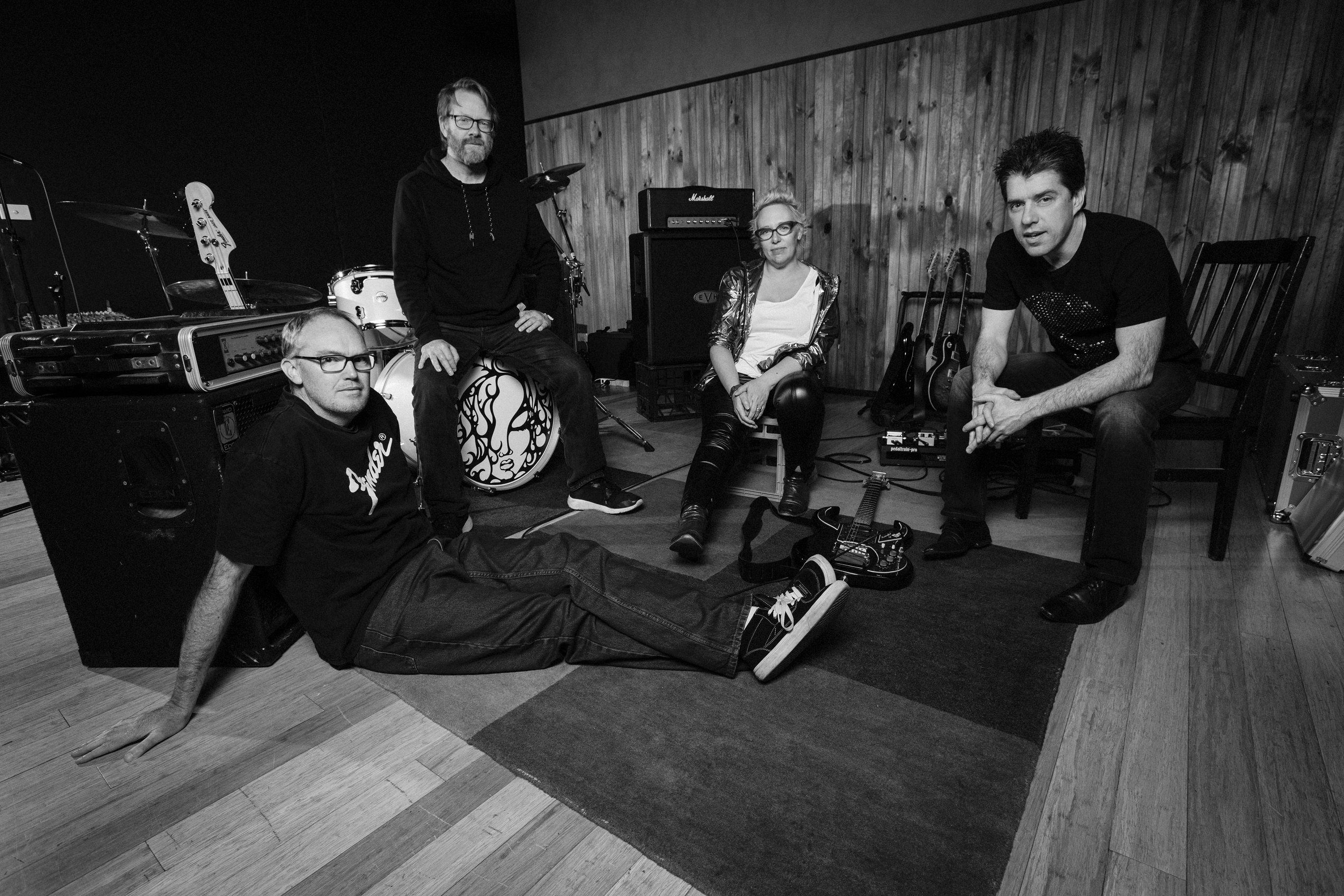