They were the band that brought to the world such hits as Six Months in a Leaky Boat, Message to My Girl and I See Red. Their music defined an era. Split Enz rose to fame and continued to stay on top of the charts for many years. In 2017 and in continuation of the legacy left by this group, ENZO takes their music, re-imagining their songs with all the beauty of an orchestra. The man behind this project and keyboardist for Split Enz for some twelve years, Eddie Rayner went on to work with Crowded House and Paul McCartney. Tracing back his career, he spoke candidly with The Melbourne Critique on inspiration, the struggle faced by a new crop of artists just coming up through the ranks, and the joy found in music.

Eddie, you have experienced one of the most illustrious careers of any musician over the past few decades, but let’s take this right back to the start. How did your involvement in the music industry begin?

When I was young we used to have these great house parties where people would come over, and my father would play, and my mother would sing. I was never musically trained. I never went through all those classic piano teachers or exams or any of that stuff, although my father was a fantastic piano player and my mother was also a great singer. I guess any musicality I have just came through my genetics, and by osmosis. I never felt a desire to be a professional lawyer or doctor or anything like that. When I finished school, I was totally rudderless and didn’t know what I would do until a friend turned to me and said that we should start a band. Although I didn’t know how to play anything, I said sure, let’s give it a shot. I bought a Vox organ for a couple of hundred dollars, put it on tick in town and paid it off. I didn’t like it much though as it was unresponsive and had no expression, but I was learning on it, and I got one because The Doors had one. Quite a few of my favourite bands had organs.

In the first instance I wasn’t that happy trying to play covers, like Smoke On The Water or those kind of things. That was until I decided that I would learn piano. I bought one for fourteen dollars from the local second hand shop and learnt how to play it, and became a bit more committed to it. I guess I always had my dad in the back of my head. His technique was almost unbelievable; it was like two people were playing the piano when he performed.

I was asked to join a band called Orb, which was my first originals band. Then I moved on to Space Waltz, who became an overnight sensation in New Zealand after a talent quest on TV. Back then there was no better exposure. At the same I knew Split Enz was starting, I had been at school with Tim and Mike. They were aware of me as much as I was aware of them, even though they were one year older than me. As it turned out, Split Enz were after a keyboard player. I remember seeing them on a TV program and just knowing that was the band I wanted to be with. it was 1973 and I was 21. It was a big thing to do, but I jumped ship from Space Waltz, who were then sitting on top of the charts, to be with Split Enz.

You mentioned exposure, and gaining notoriety back in the 70s through a talent quest on television. Times have certainly changed. How do you see the current state of play for the next crop of young musicians coming up through the ranks now?

I would just imagine it would be incredibly tough. I think it must be incredibly difficult to make a proper living these days, given the profit share between Spotify and iTunes, and the fact that there aren’t hard copies to sell anymore. CDs used to be 26 dollars, and the band share of that might only be a few dollars, which in itself is a bit of a travesty in itself really. These days if you sell CDs at a live gig, you might make a bit of money on the side, but it ain’t going to buy you a house when you consider how expensive property has become. Back in the day, there were advances and merchandise and good money to be made playing. My son, who is in a band that is quite well known, still hasn’t made a cent. I mean he’s not in a position to come back home and buy a house in Auckland, and that’s a tough reality many musicians nowadays do face.

What do you feel music gives to the world? What role does music play in both the transgression and progression of ideas and concepts that allow a more positive conclusion be drawn from the current state of play?

Different things to different people, obviously. There are so many types of music: straight entertainment, fluff, deep and meaningful, and all the different genres, Maybe the question should have been “What ‘should’ music give to the world” rather than ‘does.’ There has always been that question about art; what art is for, and what it should be, to hold a mirror up to society and see what it actually is and how it should change. But at the moment I can’t think of a more noble a reason to make music than to make people happy and put something beautiful out into the world, and to combat all of that ill will and intention. There is agenda brewing everywhere you look. To give people some respite from all that, if I could do that with my music, then that’s great. I want to create music now that is not just fluff or entertainment, but beautiful, absolutely beautiful music.

And moving forward, and in more recent times: can you introduce us to Enzo, and how this idea for the melding of classical sounds with the contemporary work of Split Enz came about?

The original Enzo was an idea I had back in the 90s. I was always responsible for the orchestration, so I have always been interested in the texture of sound. I always took to that side of music and Split Enz’ music. It just became my role. But I had always been a wee bit frustrated with the range, quality and limitations of that sound, compared to an orchestra; I always felt like I was fabricating the real sounds, and I always wanted to hear them in the orchestral and real context of people playing instruments. I had heard about the Rolling Stones orchestral record, and as it turned out, the conductor lived a couple of streets away from me in Auckland. I saw him, and he encouraged me to do it. To cut a long story short, I played a couple of songs to the Finn brothers and they said I should go ahead and make an album, so I did. I made this humungous orchestral album, and as it turned out, people really liked it. What I have done for this show, because the original concept and size is nowadays just not logistically possible, is put together a 14 piece band. They are all great players, and the arrangements work really well in this smaller context. Enzo has allowed me to continue my work as musician, which is great because music still gives me health. The more playing I do, the better I feel.

You can hear the unforgettable songs of original Split Enz, re-imagined, this month at Arts Centre Melbourne. 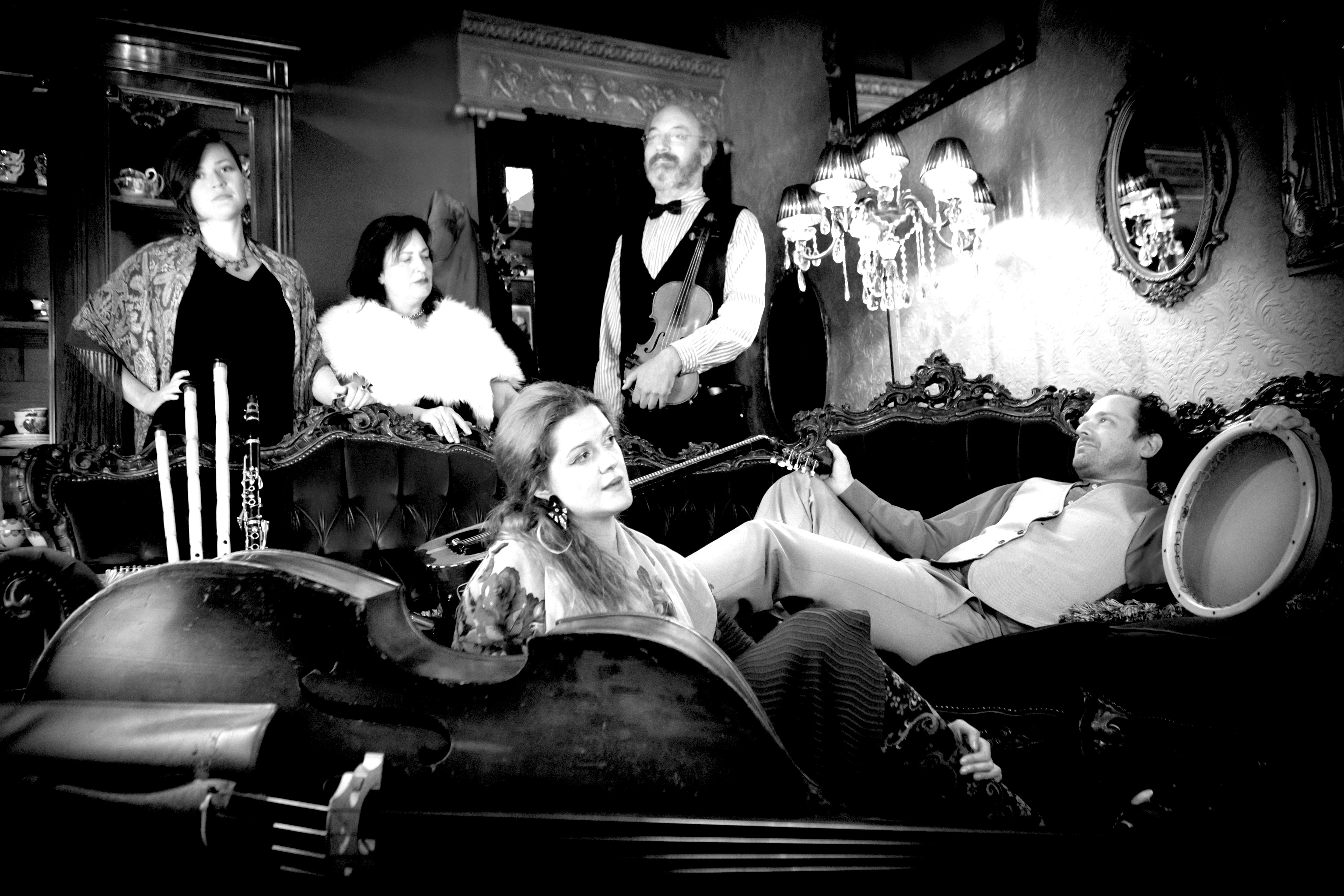 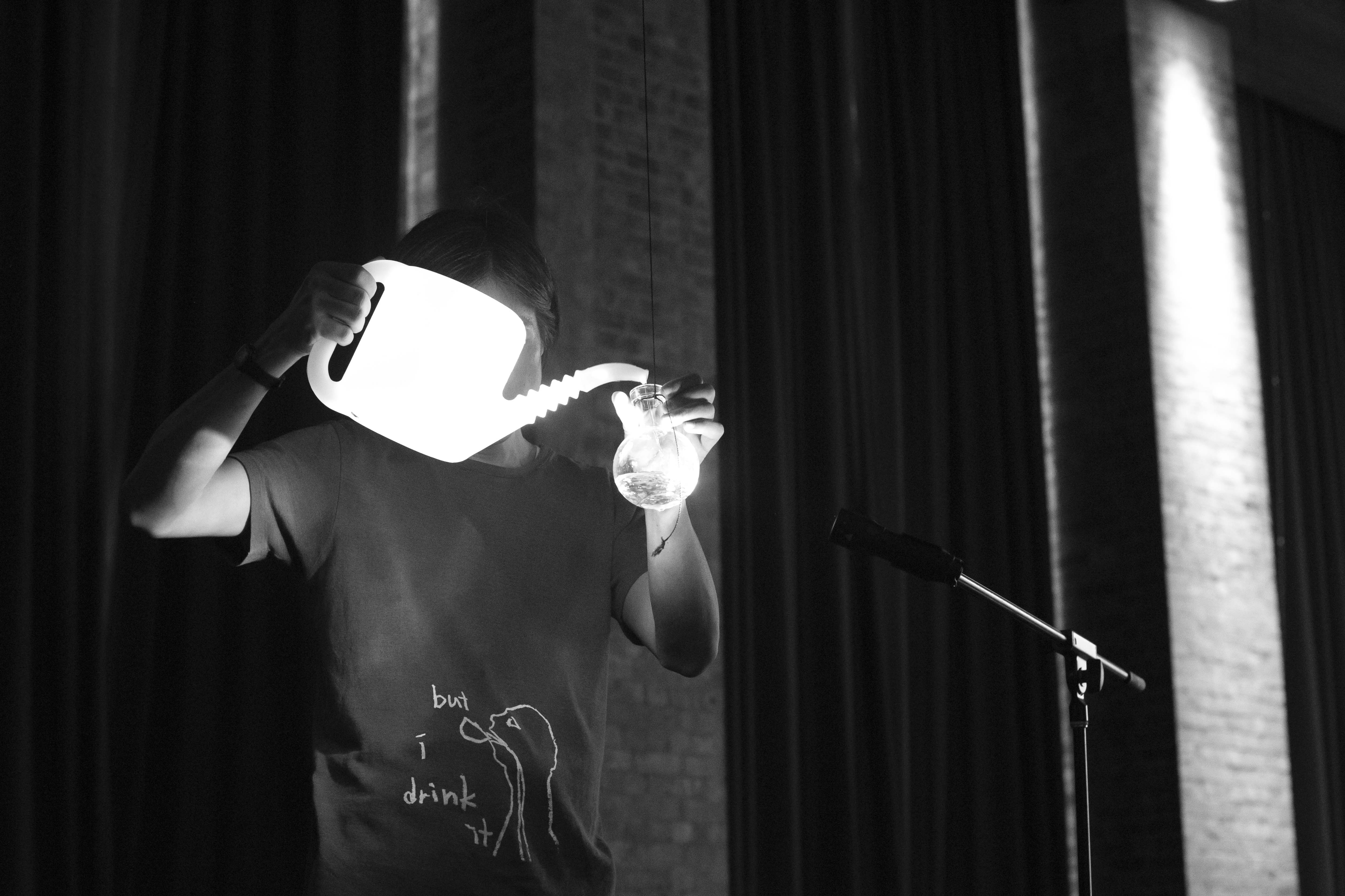