Words On Fire, the first cab of the rank for The Wheeler Centres 2018 program, and a fierce representation of the power and subversiveness of words. Delving head first into a murky quagmire of debate around family, lineage, nationalism and identity, relating these central themes to both contexts close to home, and those that more broadly speak of to the world which surrounds. Though Australia is an isolated place, in the new wave of digital interface, we are bought ever closer and into the fray of our new global community, and these speakers here spoke with introspection but also acute knowledge on the topics at hand.

N’arweet Carolyn Briggs segues from Welcome To Country, into a rallying speech detailing how language can and indeed should be laid bare. How we perhaps analyze or look to close at language, but without truly understanding the meaning behind what words we choose. Touching upon how with the rise of black theatre, a quite revolution began, and acted as a triumphant fuck you to colonisation. Leah Purcell, followed with more personal antidotes, about growing up in a small town, wanting nothing more than to take centre stage and the world, head on.

It does not take long, until the elephant in the room is called out, with Sally Warhaft, bringing the contentious subject of Trump and nationalism into focus, relating the current situation being suffered by America, back to home soil, declaring it much like having a crush on political figures, confessing that her own political romance was shared with Paul Keating, the achievements of his governments and its legacy used to great effect. Are our younger generations so disenfranchised with the political system, that they with urgency grasp, the first and closest shinning beacon of leadership regardless of their moral and ethical standpoint?

From the didactic, we take brief pause to dive into territory which is as potent, but here, poetic. Omar Musa’s single line of “eight minutes of freedom in a white corolla between home and school” perhaps what remains in the mind, lingering in post conversation. In these few words he sums up the feeling of being caught and in flux between innocence and adulthood, of being in the cross fire of our parents ideology, though however ill fitting for our own adoption.

Patricia Cornelius, as much a spray of swear words as we have come to expect from this veteran theatre maker, makes strong points on politeness and political correctness, finishing with an impassioned explanation into the power of the word Cunt. In vivid contrast, what follows, are the stories of children growing up in rehab due to their parents addictions. Rosie Waterland, reflects upon her early years, and tells us first hand of such realities, from her words spill vivid imagery on how through writing,  she was able to escape these realities of her childhood, and that from a single page, anyone can write into being their own realities.

The final topics that were touched upon included climate change, gender, feminism and treaty, rounding out what was a perfect evening of progressive conversations centred on contemporary subjects and the real issues of present day. Closing with Moira Finucane  whom presented the audience something as ephemeral and as  enigmatic as her work always is; a slither of surrealism among realities.  Melbourne is very much Australia’s most progressive city, both in thought and in practice. We embrace both the social and the political with open arms, and are active in our involvement, the work and public programs presented by organisations such as the Wheeler Centre, stand testament to such ideas, Words On Fire kicked off what promises to be another incredible year of programming and public engagement. 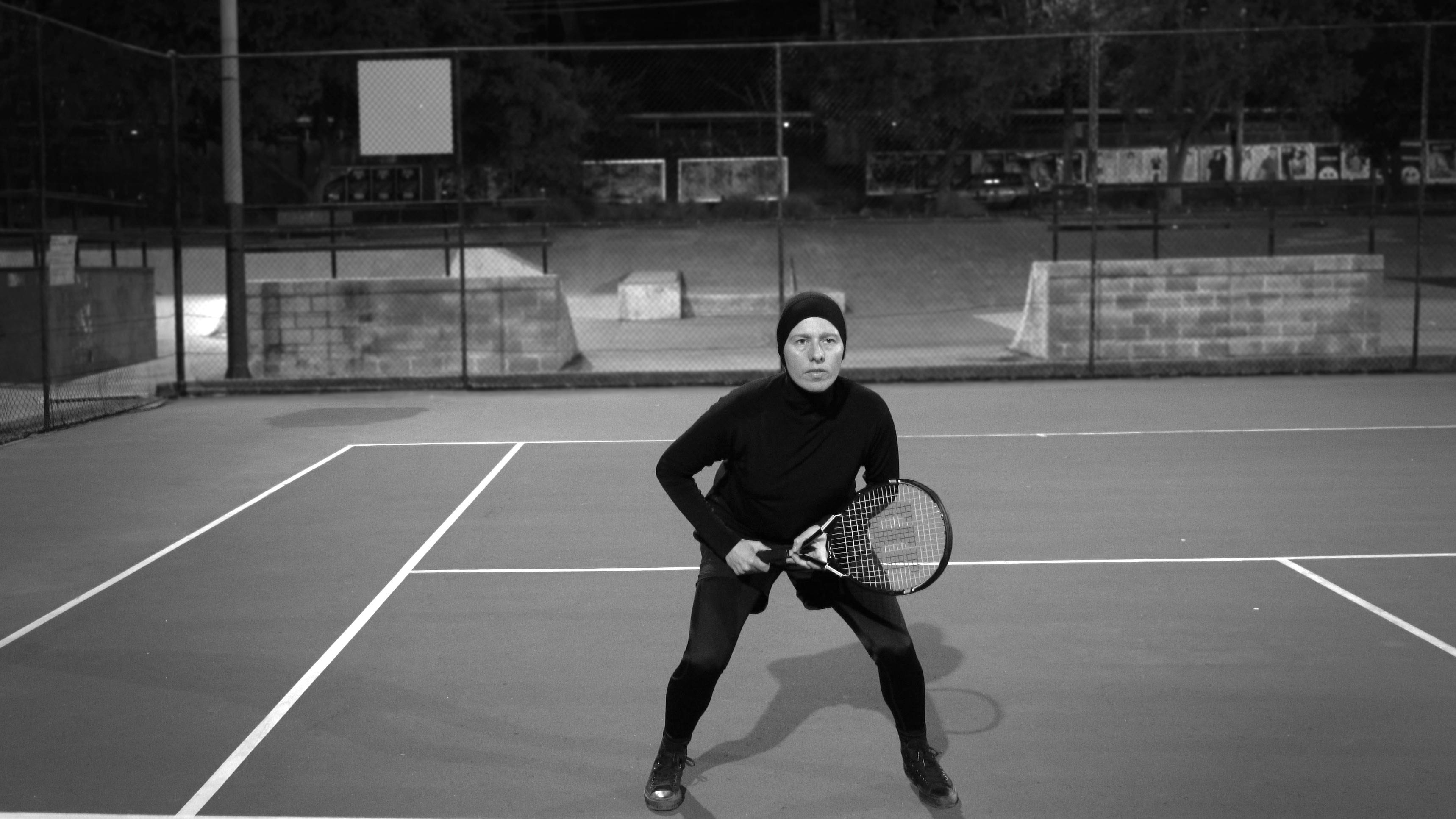 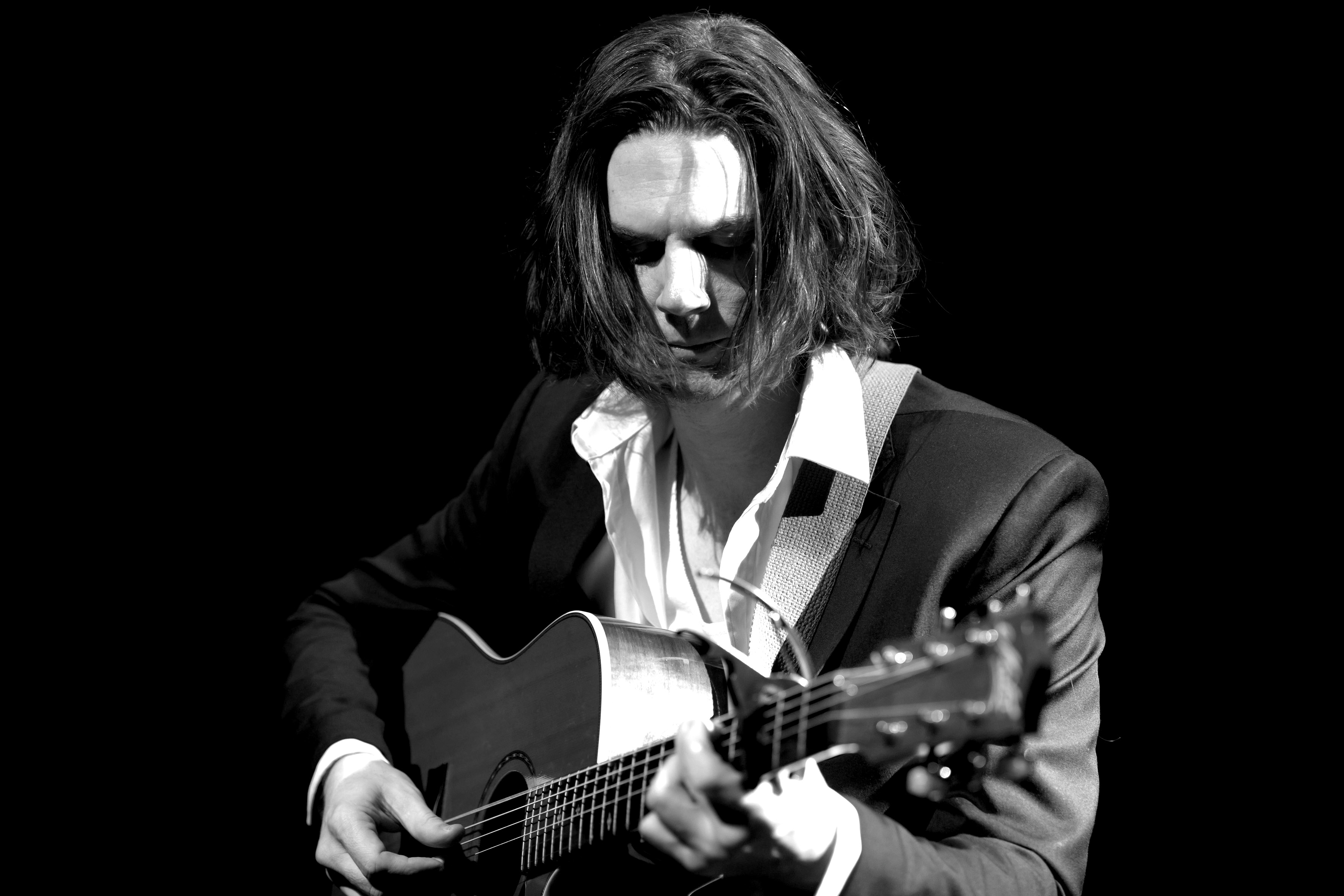