It’s hard to believe that this is the first time Australian audiences have had the pleasure of hosting The Silk Road Ensemble, a long time coming, that couldn’t have come soon enough. Electric, magnetic, the very height of artistic collaboration, bringing together, in almost perfection, sounds of the West and those of the East. Having performed for the past week in Layla and Manjun, this performance, stripped of Morris’s laborious choreography, was miles ahead, allowing their beautiful sounds to truly and fully emerge. With this concert, Melbourne Audiences finally had a chance to engage with the nuances of Eastern art music and to contemplate elements of music fusion.

This performance is an engaging experience, effortless in its ability to dissolve the walls of the performance space, and take audience elsewhere, out of their daily experiences; here worlds far removed, became closer, still.  At times, the idiosyncratic tuning between the Eastern and Western instruments was tenuous, falling somewhat short of the mark, but these were a few minor moments. Even with this, the overall authenticity and the musicianship of the ensemble continued to shine throughout the entire performance, the music speaking directly to the audience.

The unquestionable highlight of this concert occurs at the end of Act 1; a moment leaving goosebumps coursing skin, as Wu Tong, moved away from playing the Sheng- a Chinese mouth pipe, delivering knock out vocals that floated above the underpinning score. Although the addition of spoken word in Act II ‘Kojiro Umezaki’ was, perhaps questionable, in the telling of this story about a mythical crane which visited a family, such questioning soon faded into nothingness enveloped by this story’s magic.

Throughout the performance the ensemble equally revealed its musicality and adaptive qualities; this, paired with their deft use of instruments, falling in and out of conflicting rhythmic and tonal arrangements, solidified this ensemble’s global reputation which places them at the pinnacle of this musical style. Of any other criticism to afford,  it is that the ensemble only played one concert, depriving much of Melbourne’s Classical and world music audience off the opportunity to experience the cross-roads of Eastern and Western traditions. 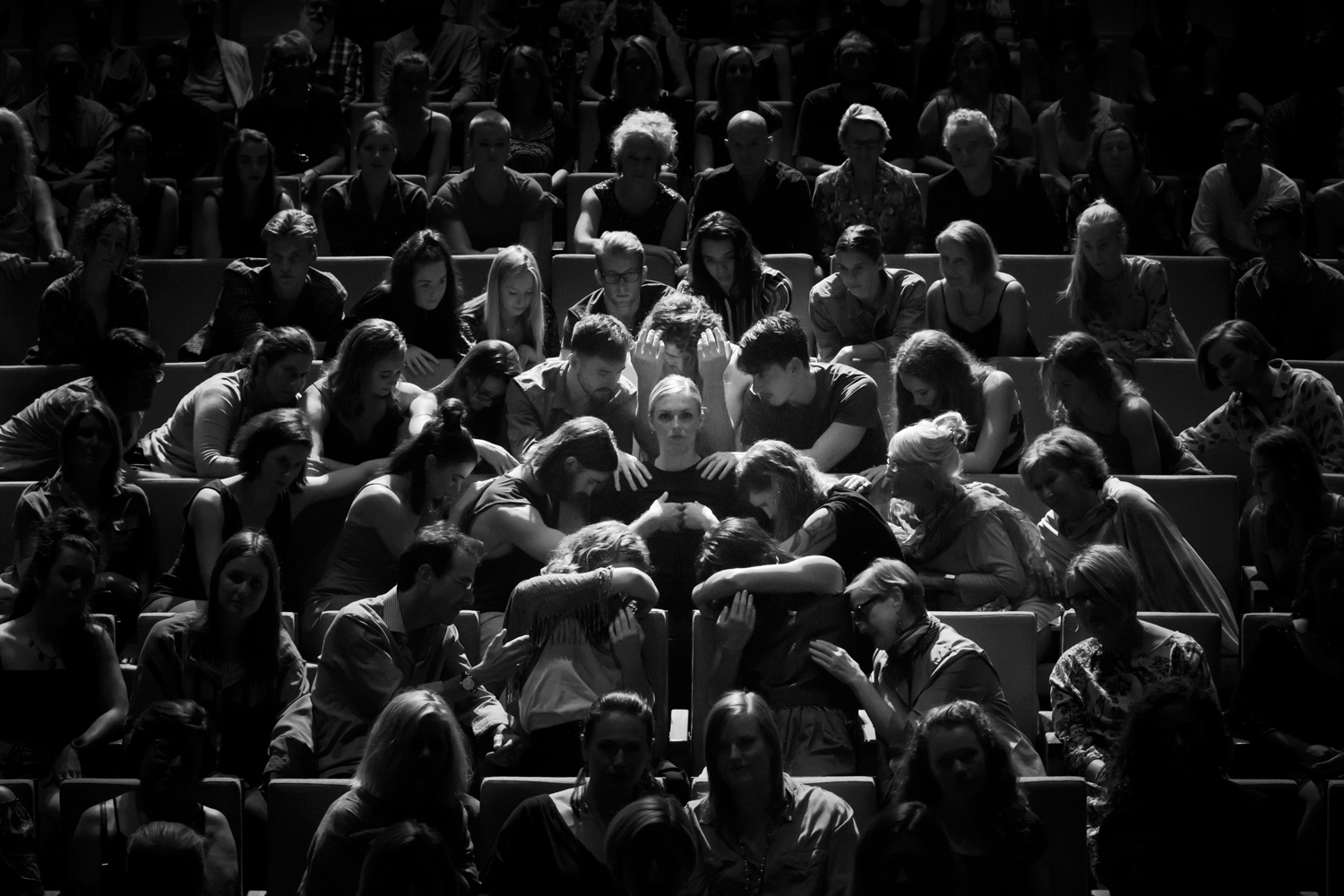 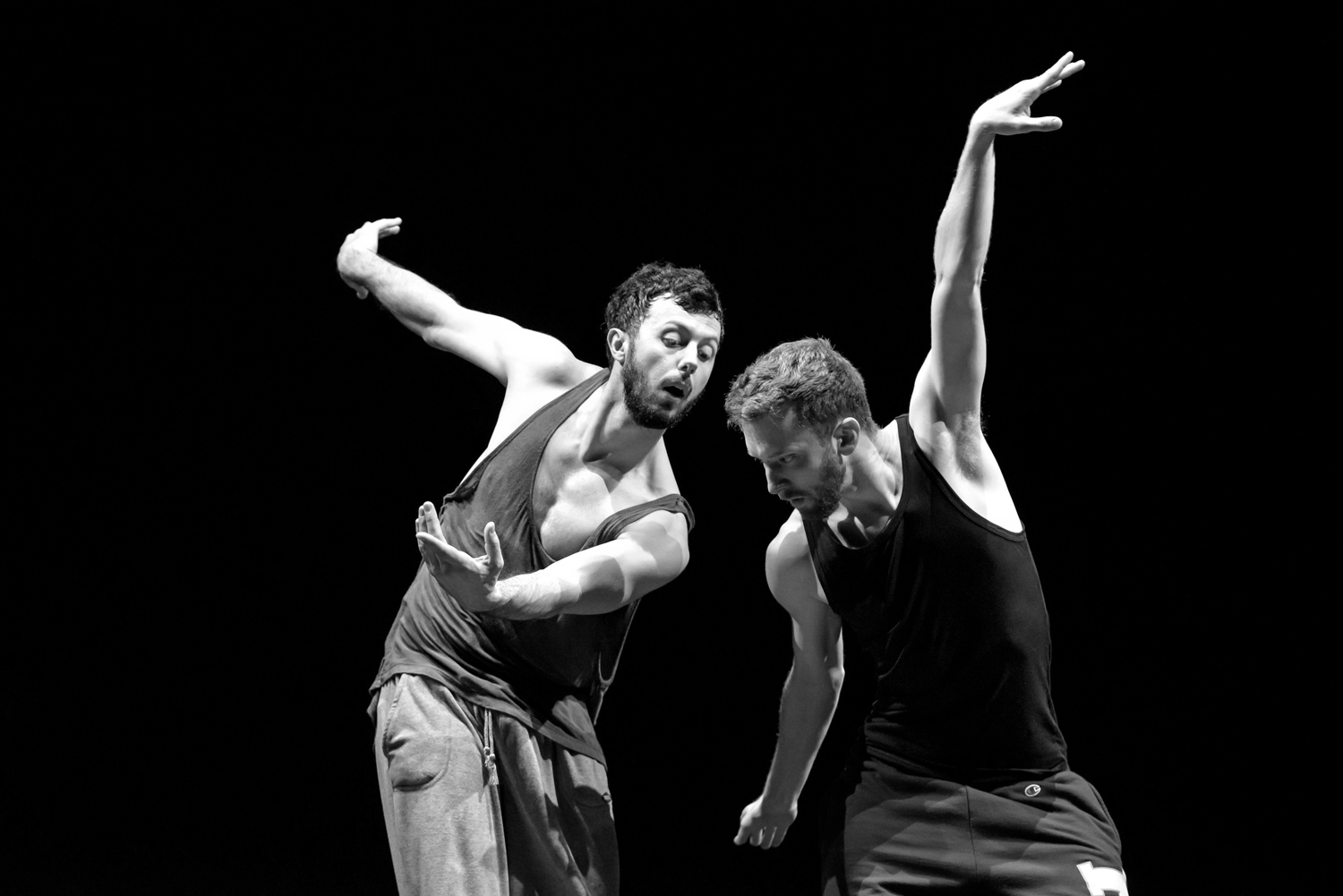