This year, Melbourne Queer Film Festival edges closer to its 30th anniversary; as ever, the festival program finds inspiration from each corner of the diverse community that the festival stands to represent through big screen adaption. With works having begun on the redevelopment of ACMI this year, the festival will not centre upon one locale, but bridge the North and South divide, with screenings at The Jam Factory and Melbourne’s much loved Cinema Nova in Carlton. MQFF Programming  Director Spiro Economopoulos, took us through this year’s program, dishing the dirt on his top picks from the 2019 line up.

My background has been as a film programer and maker;  for a short time I was also a film reviewer. I have always loved movies, ever since I was a kid. For me, Queer Film Festivals  were how I first connect with the queer communities; it took my love of film that I’ve had since I was kid and created a bridge in a really beautiful way.

On this year’s program, the festival team is really excited by our three gala events. We’ve got an all Australian premiere with Papi Chulo  by a Director called John Buttler; we screened another movie  he directed called  Handsome Devil back in 2017, which was really popular with our audiences.  This year, we have a filme called Jeremiah Terminator LeRoy as our closing night film, people mightn’t know who JT LeRoy was, but this film  is a great introduction, also to the infamous literally scandal  that was JT Leroy. The film is ultimately an exploration of gender and careers, and also, celebrity- the shade of it all. The other one that I am really excited for is the  centrepiece  of this year’s program: Bright Colours And Bold Patterns is a film about a man that is invited to a wedding, to which the invites ask guest to wear any bright colours. Entering into the nature of marriages the film questions that if, through gay marriage, we may actually be buying into more conservative stereotypes

When Australia finally caught up and joined what had already become a global movement of governments and societies accepting gay marriage, it was received with celebration. But what Spiro here touches upon is that the queer community might have giving over some of their identity in this process, so while queer culture continues to be swallowed by the main stream, how is Queer film still relevant, befitting of festivals devoted solely to the genre.

I always say that there is something really powerful about you being able  to see  some of yourself or your story represented on the big screen in the main stream; the representation of queer characters only shows us a small amount of story, the scope is limited. But that , in contrast, is what makes this and other queer film festivals still so relevant.  That they still, and will continue to give you multiple stories, characters and diversity. l feel this is one of the reasons MQFF has lasted for nearly 30 years now.

One of the themes, which have come through in this year’s program is about how homophobia and the closet are played out in the sporting arena. Although a lot of ground has been made, there is still a lot of catching up to do. This year there are films in our program which reflect on the nature of these things.  While in others,  more closely the damaging effects of being in the closet, for someone who is in a sports’ profession are observed . We have a film called Marko, set in the professional world of soccer, another film within this scope, is a really great documentary called Alone In The Game which tackles these concepts with a number of individuals  form within the sporting industries. Another interesting film we are presenting this year is The Ice King, which is about John Curry, who was a very openly gay man, who really revolutionised the culture of professional of ice skating.

All of this is true, though the queer community has in recent years achieved that which  the majority never needed to question, the collective breadth taken in 2017, can only be momentary.” Spiro finishes the interview reflecting on community and the festivals future

On the whole marriage equality thing: we must be aware that this is just one battle, with many  more to come, there are more things we need and should be fighting for- marriage rights are, really, just the beginning . For the festival. this is the first year we have been able to offer awards and funding for queer film makers; this is important, and for the festival moving forward, I hope we can continue to expand on ways in which we can support and facilitate the next generation of queer film and its makers. 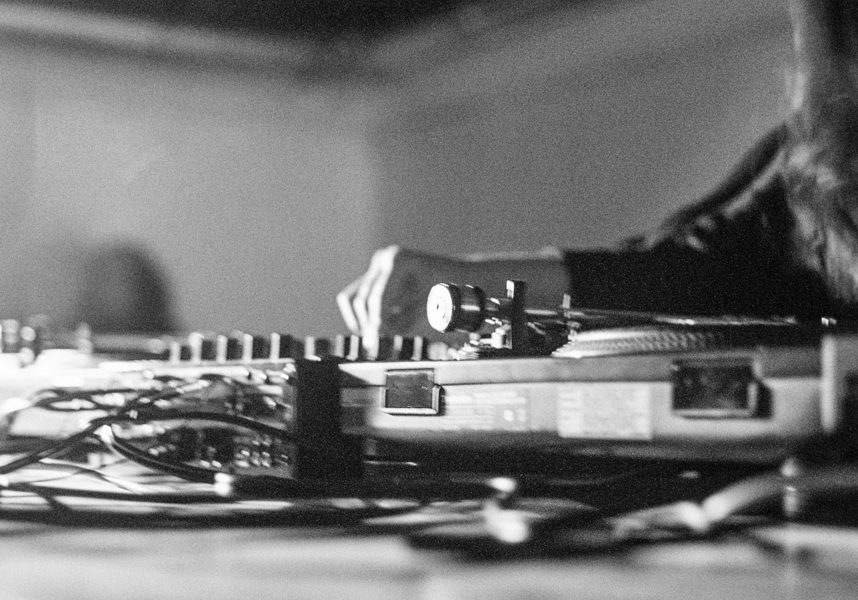 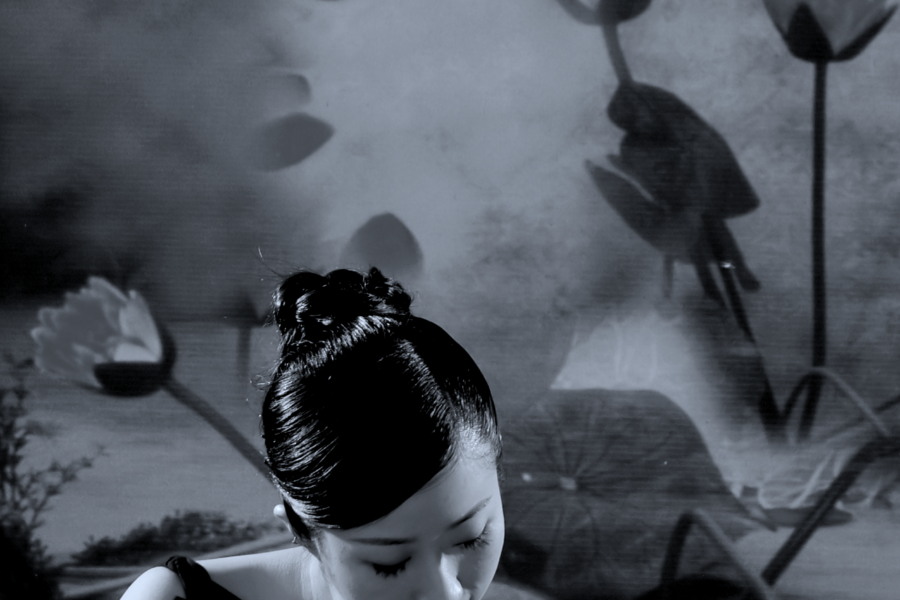