Merde is auspicious and troublesome, nourishing and destructive, from merde we spring and to merde we return in cycles of deep familiarity and profound alienation. Kathryn Jamieson, Melbourne’s force-de-faux-fur takes a sexy and, at once, deeply existential plunge into all these qualities of life in the contemporary and the individualistic society that surrounds us.

This very contradiction of terms plays out like a series of internal monologues, and is the merde that sticks with the crowd post show. A magical, existential trigger is ignited by the launch of GUNSHY’s 2018 autumn-winter collection.

The work starts as we are  greeted by one of Australia’s mavericks of Western Art Music – Tonié Field opening this fashion show with a short performance of a beautiful classical work for guitar and sampler. A Western Art Music virtuoso Field welcomes the crowd into the car park setting. A choice, which speaks directly to the shows concept as we are, at once, drawn in and slightly alienated by this demure act.

One after the other the models, done up as aliens, follow Field, who remains among them after the opening number. This fashion show is a tasting plate of saucy, yet scary aliens in luscious furs of different lengths and cuts. There’s something for everyone: bomber jackets and other short cuts that evoke the retro styles of the 80s and 90s mixed with a Euro-hybrid charm. Think: Salt’n’Pepa meets Edit Piaf, then dressing up together.

The show continues and the length of garments progress: we move on to long cuts.  Here, classic blacks are contrasted by rainbow coloured ornamental trimmings on the shoulders or by elaborate alien inspired engravings on the back, such as the one worn by Kindred Surprize, who joins Field as the other music performer within the show.

The only area of slight criticism goes towards getting some more detailed work on character presentation and the physical embodiment of certain parts of the outfits. The models Shona Grant and Rubby Slippers are both stunning, but could go much further in breathing life into their alien characters. Except for Kindred Surprise, the models all wear Preston and Zly footwear, which in themselves are something to behold. As pieces of wearable architecture they ask their wearer to master them dynamically and confidently, to make them an extension of the wearer’s being.

The aliens awaken complex feelings, they shed light on messages of resilience and perseverance. These are qualities that non-conformist outcasts need to continue nourishing in the face of these volatile times that now surround us. For every little victory, there is also a whiplash effect when the pendulum again swings far right. The existential wound is opened, the aliens ask us to balance the everyday joy against the suffering, to be united, yet deeply estranged – mostly from ourselves.

But they are lovable as is Gunshy, and Kathryn Jamieson. Tout le merde. Which feeds and destroy us, time and time again. 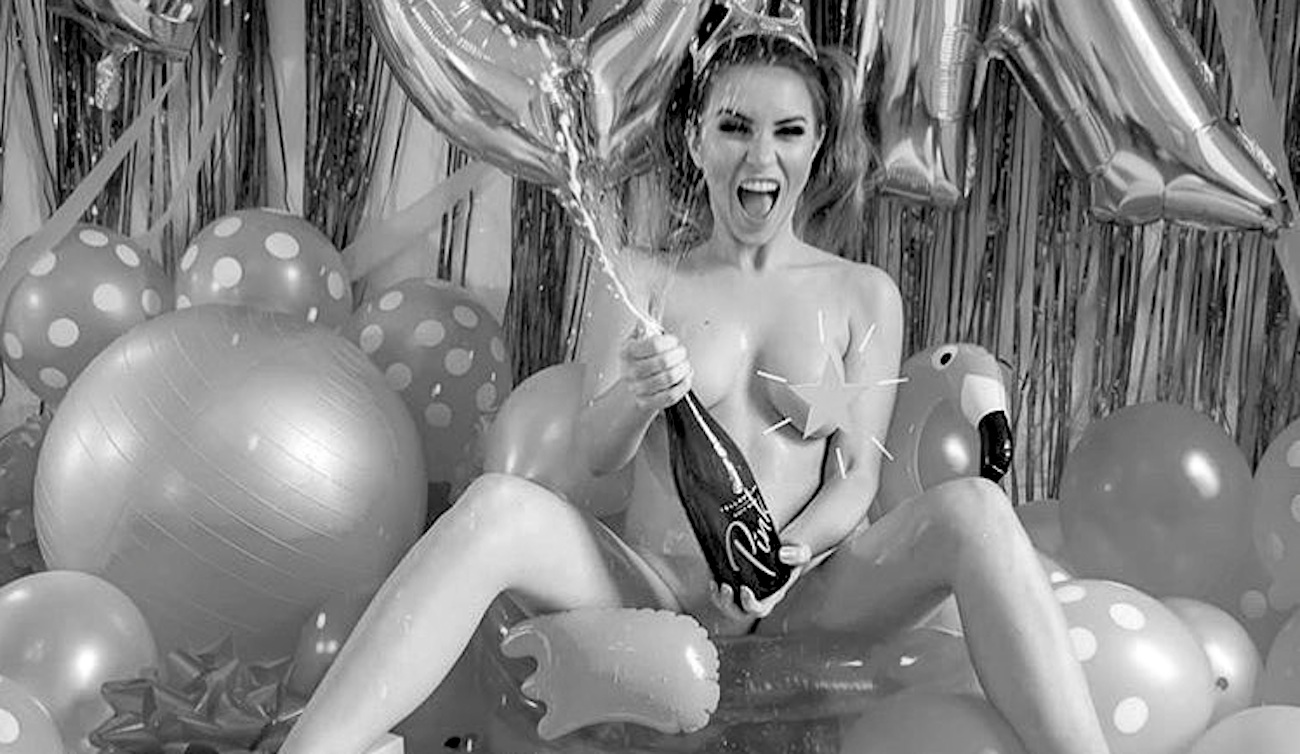 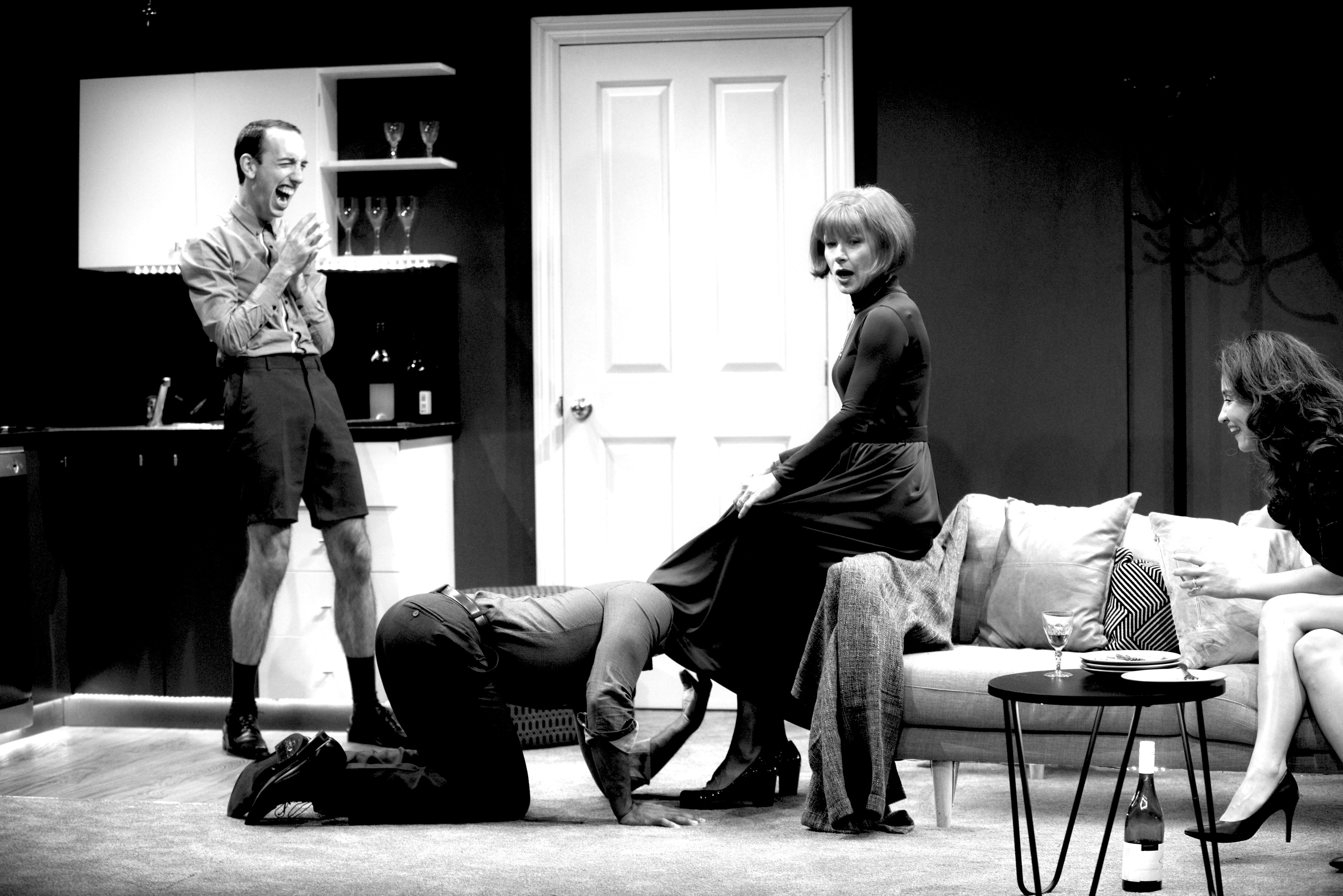 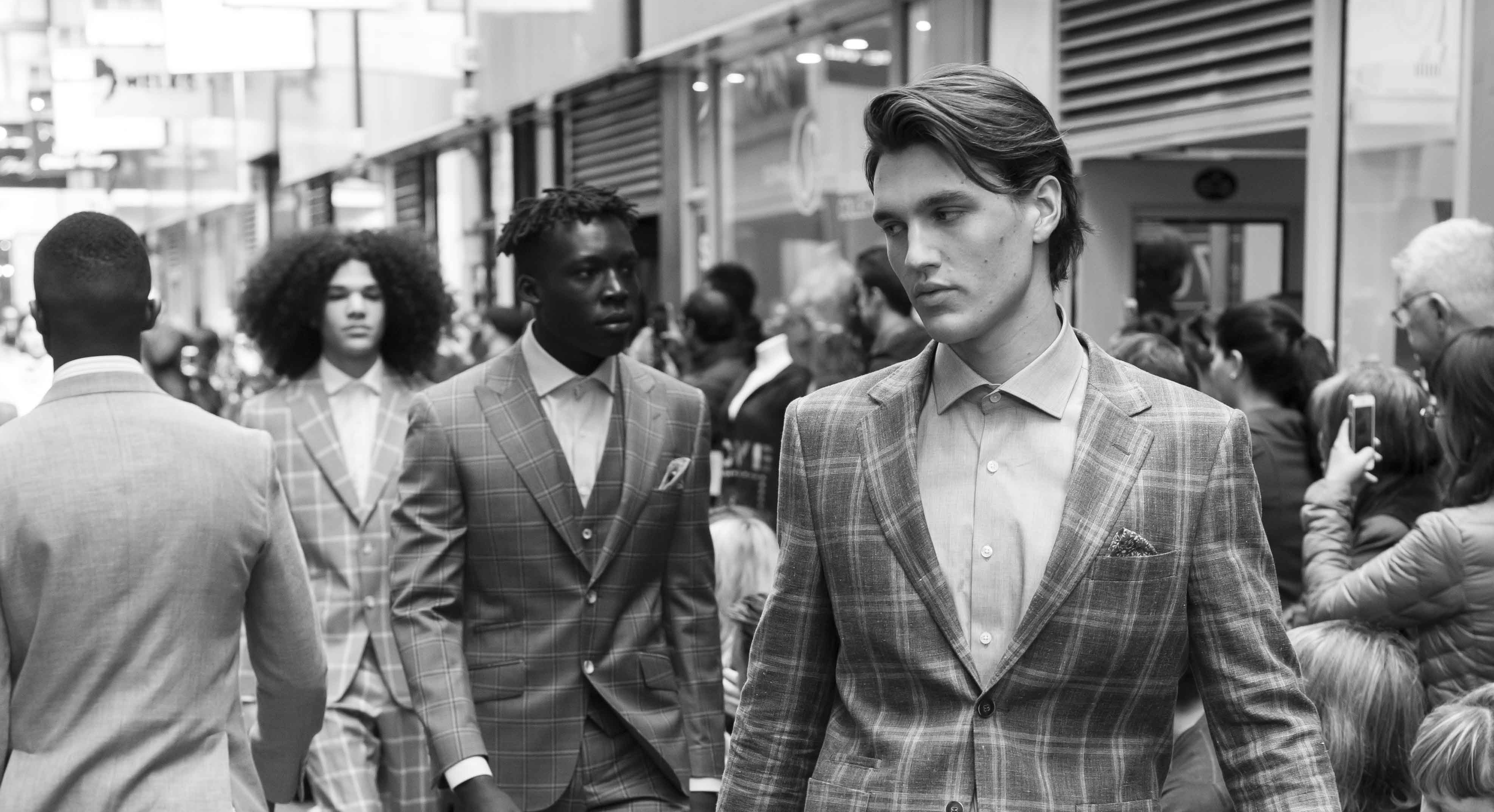 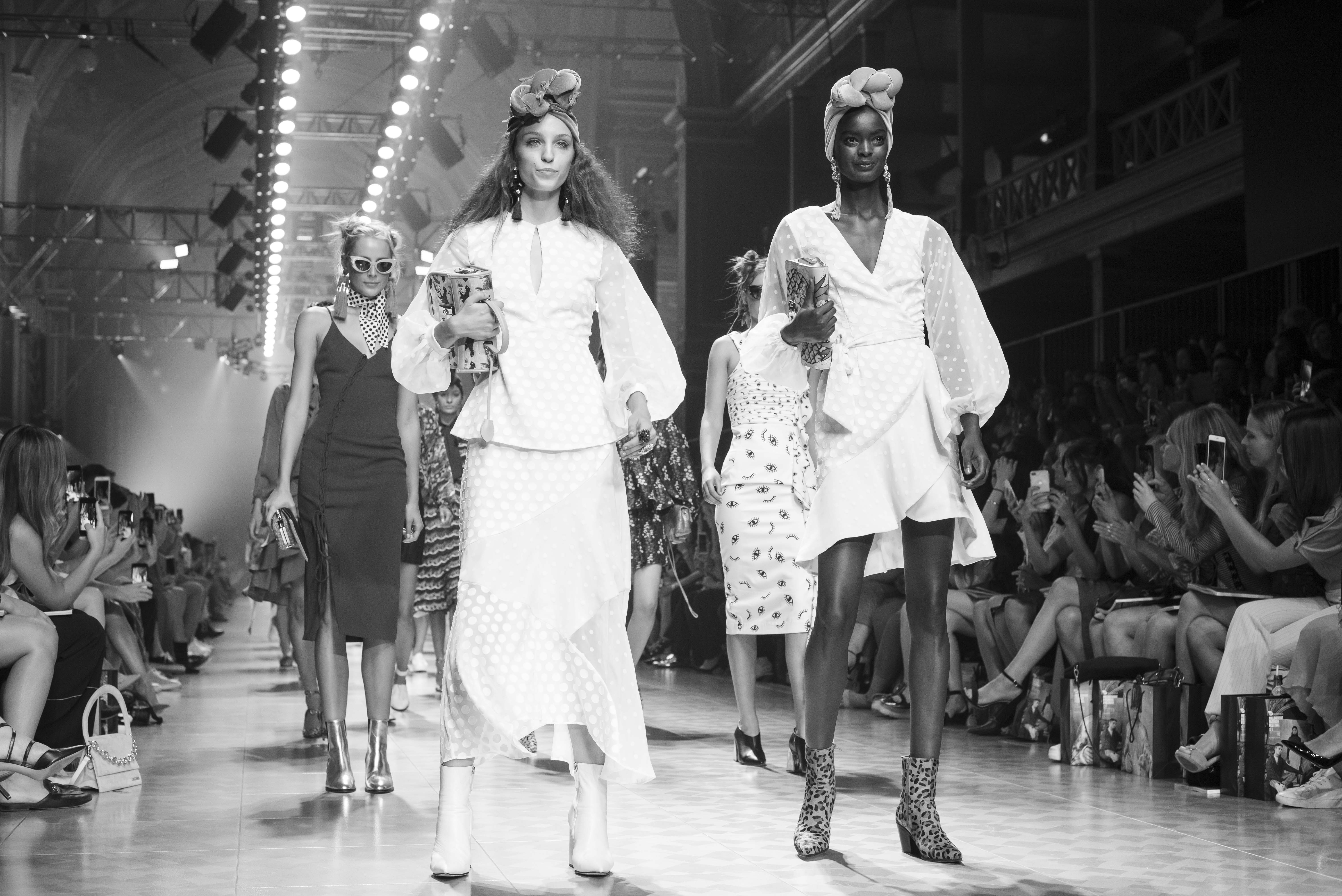 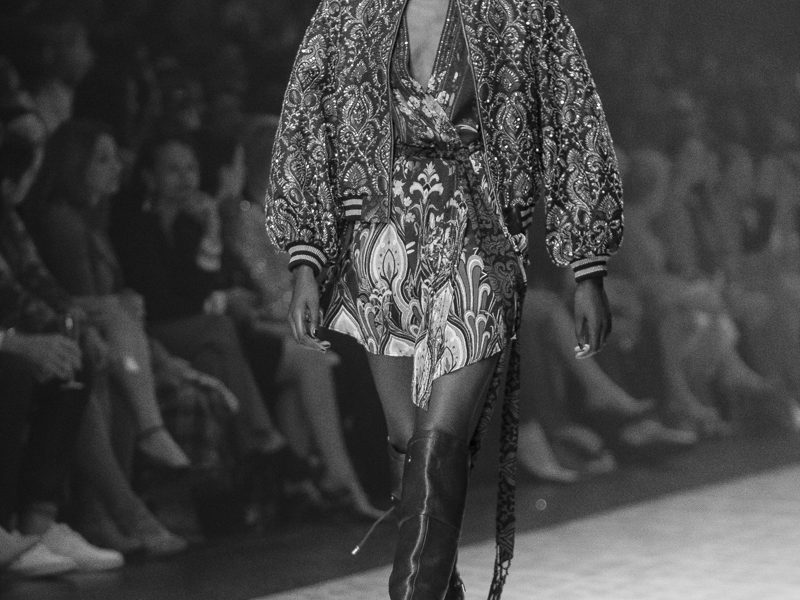