Australians are inherently great story tellers. Over the past fifty years, many of our stories have been immortalised through cinema; the films that we produce are distinctly ours, owning a unique take on the world which surrounds us. Innuendo is the latest indie release from Melbourne’s Saara Lamberg. It is an impressive feat that really takes us back to the golden age of Australian cinema through its approach to narrative and its command of the cinematic language. Beautifully shot, the cinematography takes some of our most recognisable Melbourne locales and reimagines them through the lens of a camera. Not only has Lamberg directed this film, she also stars in it alongside an impressive cast. The film catapults between past and the present, taking the audience on a journey of the internal landscape of the individual as much as it transports us from our own locale to the European country side. It paints an unflinching picture of the Australian working class and the sordid nature of our suburban dreams, also uncovering such concepts as Australia’s naivety and fear of the outsider.

In this film, Lamberg draws upon her own European Heritage as the emotional landscape that exists between each of the characters is explored, taking no prisoners in the process. It’s a dark and psychological thriller, and reference to such cinematic greats as Lynch and Polanski are very much recognisable. The narrative follows a single individual as she makes the move from Finland to Melbourne. Being swept up into a trail of broken relationships that are made all the more tainted by her own abusive relationship with her family and inability to move forward, the true extent of this past trauma becomes more apparent as the film moves towards its final scenes.

Innuendo is a work of magnetism and accomplishment. It’s a proud and undeniable film that stands as a testament to our local film industry and also the creative energies of the individual and collectives that Melbourne seems to attract. This is the first full length film by Lamberg, and proves her name is one to watch in coming years. It is currently being screened at Cinema Nova in Carlton. 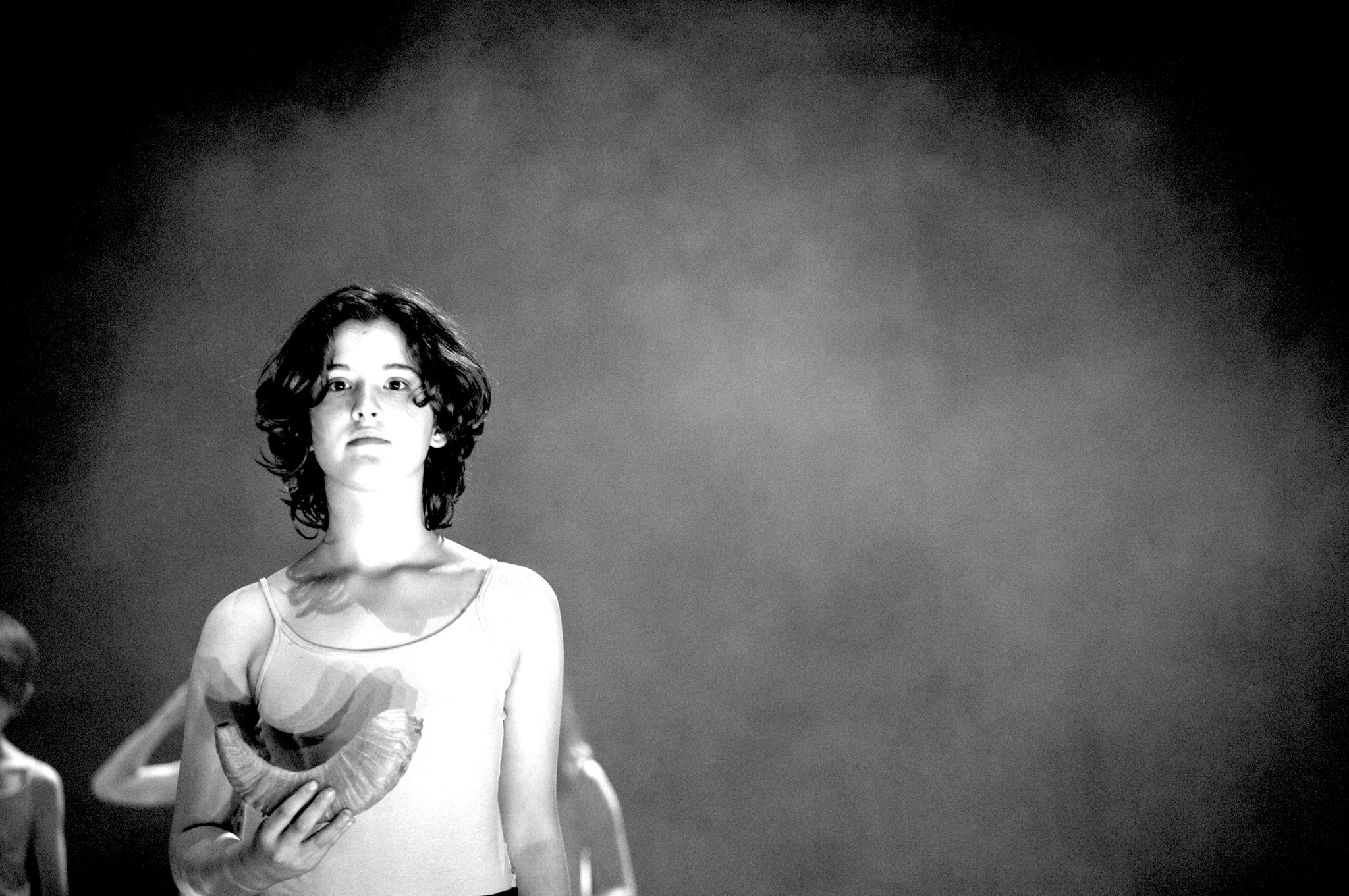 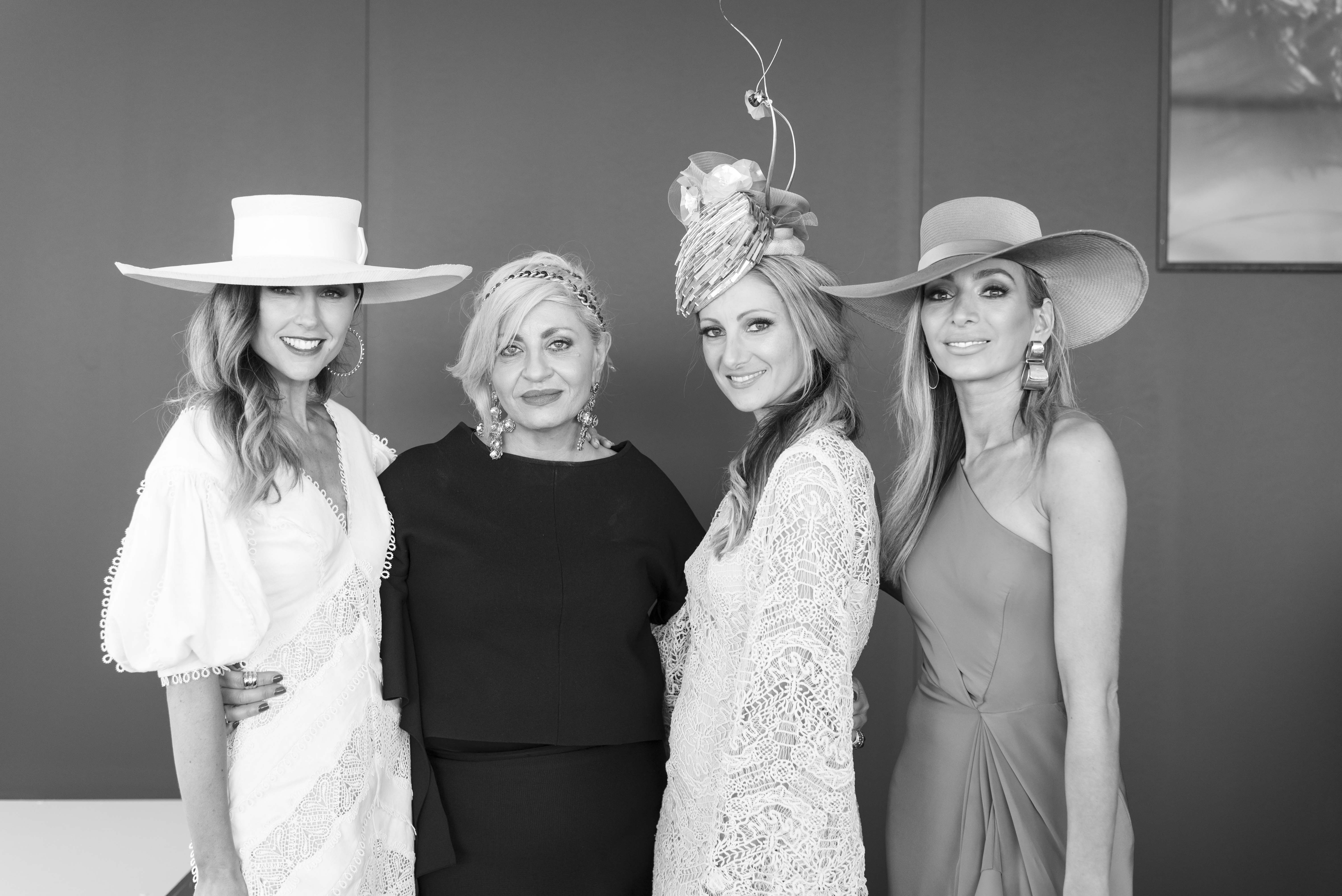