A place where imagination and magic coalesce into sensory wonder, The Pleasure Garden is an immersive, creative arts and music feast, It will bring to life Cantani Gardens on the St Kilda Fore Shore,  with a diverse and unique musical programme, roving performances, immersive art works and installations. With the likes of Mickey Space and Fat Freddys Drop forming part of the line up, The Pleasure Garden promise to be an epic time had by all. Glenn ‘Goose‘ McGrath, co founder of this fledgling event spoke with The Melbourne Critique on pushing against the festival formula, arts disruptive spirit and the individual.

Lets begin, your presenting this event in one of the most iconic locations anywhere in Melbourne, and with St Kilda’s long and colourful history, how will you be responding to this?

I think St Kilda has this long history of being an artistic and cultural meeting ground, and it has also been a meeting place and a welcoming place. Even for the Boon Wurrung people, St Kilda was once where they would hold ceremony and greet others when they came onto their land. Currently the local council here in St Kilda  are trying to reintegrate the local area into an arts precinct, so its great timing on that part, because once upon a time, they would have never let this happen, its great that they are embracing it.

So then, what sets The Pleasure Garden apart from other musical festivals, is it in your approach or?

Predominantly by and large, when you go to an outdoor event, apart from the bar and he stage, and the rest of it, theres no soul, theres really nothing else there. And thats not saying that those festivals arn’t amazing, because they are. Lets stop calling this a festival, because it is more of a concept, this is about art, colour and movement. We have roving characters and all kinds of immersive art works and other stuff, and in this attention to detail we will transport people from being consumers of something, too being active participants in a space, thats what we are trying to do. Once you get people inspired, they start to forget about their own bullshit for a second. I want this to transform not only who we are ourselves but also the way we interact with each other in the space.

Having worked on so many festivals, I get a sense that this a really important thing for you. Would you say art and performance are things capable of bringing about change and growth within communities?

I radically and passionately believe in this, I don’t want to sound like a dick head here, but I’ve been doing festivals all around the world since I was 14; its what I do with my life. Im not here to just organise a show Im here to actually try and make a difference, the reason why I say that, is that art can take people away from being a consumer to being an active participant in a space. What happens when you actually start to inspire people, they stop for a second and start to forget about all their own bullshit. Through that, the way they interact or view the space around them changes, they start engaging with other, hugging and embracing them. Though right now,  we are not operating as a community we are operating as individuals. So through art we can inspire people to care more about others around them, its not just a hope, its actually something we can do.

Lets finish off by talking about some of the acts that are booked for The Pleasure Garden, what can we expect, as its certainly a diverse line up.

Well because it is such a multi faceted event, we’ve had to approach from a bit of alternative angle. Often like when your at a Dance Festival, its just a techno party, and the same say if your at a Reggae Festival, its all the same. We are not A one thing, and trying to take this idea and not just being musically diverse, but culturally, spiritual and ethically diverse too. So you know, having a group like Baker Boys from up in Arnhem Land next to Fat Freddys Drop who are from New Zealand. There is nothing else like this, and Im really proud that I can say this, we are trying to give something to people, that’s missing. 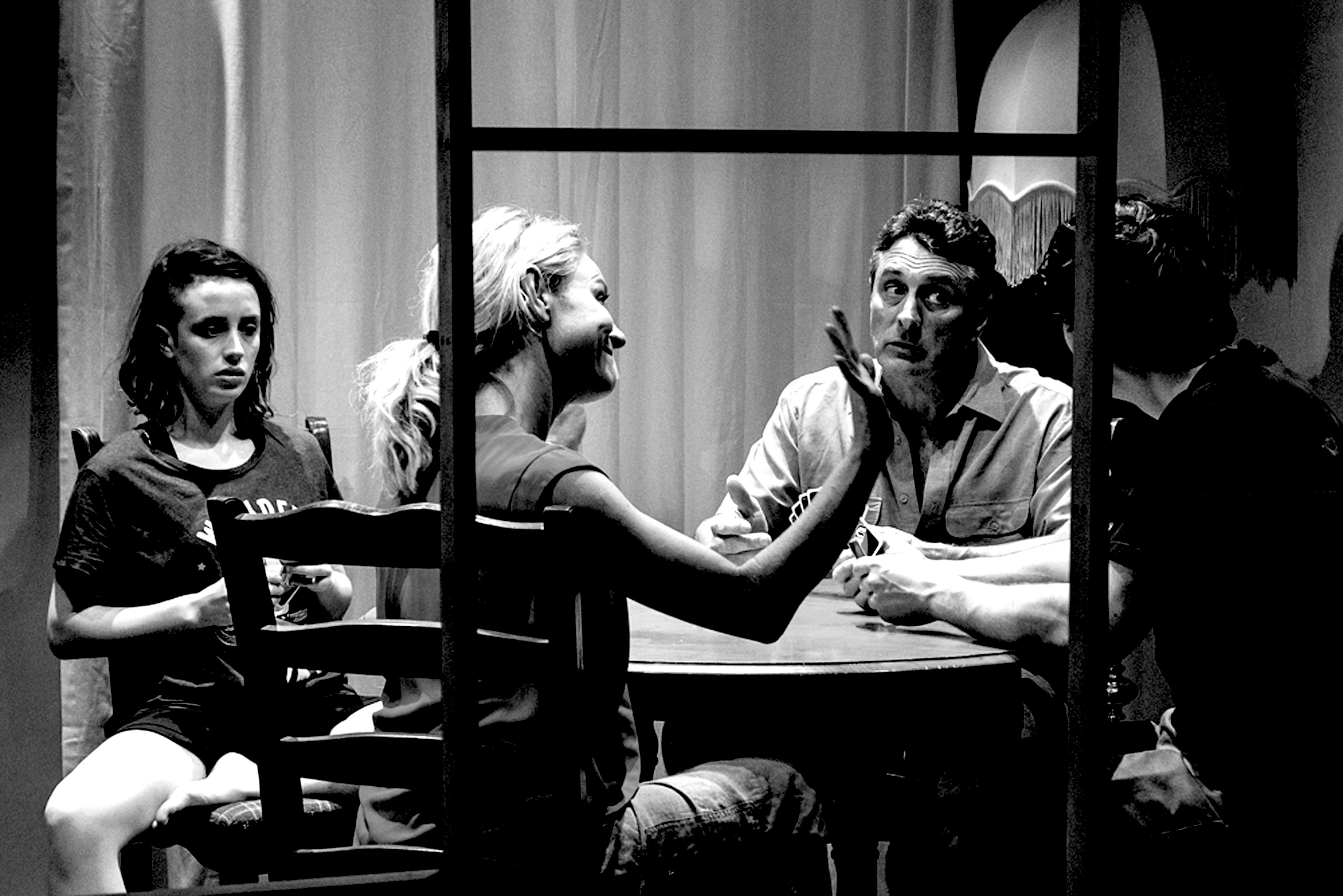