Beautiful harmonies and captivating strings are held together by a voice like honey in Clio Fenner’s new track, “Something Left to Leave Behind.” This raw and emotional song caught our attention, but each track she’s released in her short career is consistently heartfelt, mature and delightful to listen to.

From her beginnings in Jazz school, to touring with music legends, and now blooming as a solo artist, Clio Renner is certainly one to watch.We chatted to the singer-songwriter about her inspirations, expressing emotions through music, and her plans for the future.

Tell us a bit about yourself and your musical background.

Well I’m totally Melbourne born, Melbourne raised, Melbourne stayed. I started playing the piano at 6, (I was one of the few who actually loved being forced to practice and attend lessons) and since then I haven’t really stopped. I played in the high school bands (sounds untrendy but that sort of thing was mildly acceptable where I went, so don’t toss me in the nerd pile just yet) and I started vocal training at 12.

After high school I studied at the VCA with high hopes and unattainable aspirations of becoming a jazz pianist. I loved so many of my teachers there, and learnt a lot about composition, which is how I started writing music. My classmates were also fabulous musicians, and I feel lucky that we still play together, in various forms. Hannah Cameron and Ella Thompson were both in my year level- they have both always been amazing songwriters and FIERCE performers. They had a different career trajectory than everybody else at jazz school, and I wanted to follow that too. I’m glad I did.

What genre of music do you consider your work to be? Who are your major influences?

I suppose if I’m applying for a festival or a grant, I would tick the ‘singer/songwriter’ category in the dropdown menu? But it’s influenced by lots of things like: jazz, fo lk, pop, art rock, art song even!? But you don’t want to give people the wrong idea- so singer/songwriter seems most safe. In my teens I loved ALL the piano singing chicks. Tori Amos, Kate Bush, Regina Spektor, and locally- Missy Higgins and Kate Miller-Heidke. I wanted to be all of them in one.

But I think things really changed when I started listening to Joni, and everybody in the Laurel Canyon scene. What a time, what songs. I would have loved to have been a part of that.

What inspired you to start writing your own music after playing in bands for so long?

I was writing songs the whole time… just not recording, or playing shows. I suppose I had kind of convinced myself I was happy things being that way? Playing big shows with various bands, and fuelling the creativity side by being an introvert and writing music in my bedroom or whatever. But that was definitely just a fear thing- I mean it just felt like I had these huge shoes to fill. I’m really glad I broke out of that. There are absolutely no shoes to fill, and everyone who I work with has just been so encouraging. Some even helped out on the record which was really beautiful.

You’ve worked alongside some incredible artists; Angus and Julia Stone, Deborah Conway and Tim Rogers just to name a few. How was this, and what did you learn from these experiences?

It’s been awesome! I’ve learned so much. From performing to ‘touring life’. I think the best lessons have come from dealing with crises in a high pressure situation… like gear failure mid-set, or a song being added to the set list that you don’t know as you walk on stage (ok so crisis might be overstatement). There’s been a few things like that, where I’ve gone into fight or flight, and fought. I don’t feel like I get nervous about much anymore- which is good.

Something Left to Leave Behind explores “the confusion, anger and sadness after hearing your ex-partner has moved on”.

Tell us about the process of expressing these emotions through music.

It’s just much easier to express things through music I reckon! I’ve never been a confrontational person, I hate conflict. This isn’t my best trait because more often than not I won’t say how I feel. So the song is a good platform for that because you put it in disguise. I’ve been told before that my lyrics are confessional, but elusive. That’s cool because you don’t ever want people knowing your full story.

I’ve been so wrapped up in the bubble of making this EP for a year now, that I forgot that there might even be a possibility of continuing on to do something else! But I reckon that’s the trap a lot of artists fall into: complacency, putting things off, even running out of money?

But we can’t afford to be forgotten- it’s too tricky to create momentum and excitement after being off the grid for months.

The obvious goal for moving my music forward is recording the album, but while I find the funds to do that, I need to be a little bit creative and think of ways to keep my head above water. I would love to play HEAPS of shows. I hope I can find a way to do that- with the band too, it’s been so fun playing together. 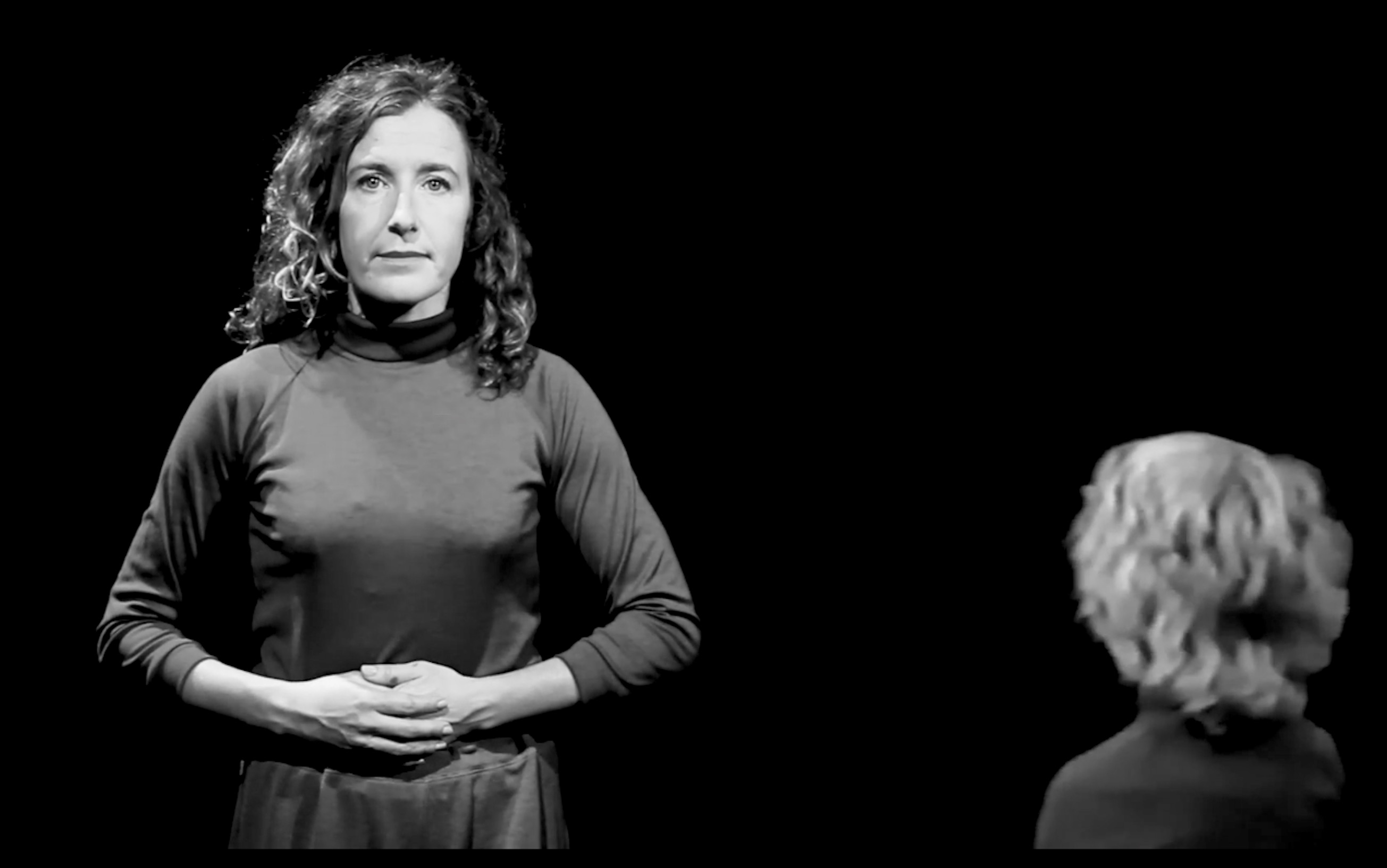