Liz Drives is like a speeding car with white Australia as a passenger without a seat-belt on, where a white woman’s learned racism about black men leads to assumptions and serious trouble, or as the film’s tagline says: “some horrors you create yourself”. This short film has won awards aplenty, both here and overseas, showing how a Melburnian can make excellent, thoughtful genre. Ahead of screening at St Kilda Film Festival 2018, The Melbourne Critique spoke with director and film maker Mia’Kate Russell about this award winning short film and what drove her to make it.

From what I can perceive the film is about the misconceptions people make and how race is a factor in that. What inspired you to make this film?

I would love to say that I go into writing a script with a full idea of a theme and message I’m trying to convey. But truthfully I don’t. It’s often after I’m on my second draft I realise the point of what I’ve written and why. It’s actually embarrassing how glaringly obvious where a lot of my stories come from, I’ve more than once turned to a mate and said ‘you know I think this is about…’ and they’ve looked at me and replied ‘have you seriously only worked that out now?

Having said that, for me, Liz Drives isn’t just about inherent racism, it’s about choices, and how those choices make us who we are. In Liz Drives, Ellie and Liz are sisters brought up by the same mother. One leaves the nest, becomes a carer (nurse) and is giving and open, the other stays and becomes hateful and frightened. It’s her fear brought from ignorance that kills beauty and innocence.

I know some people have said this short and blunt film is ‘peak white feminism’, calling out ‘white feminism’. What do you think of that as a description and how accurate is that in your opinion?

I’ve only been called a ‘white feminist’ as an insult on social media. At first I was taken aback by it, but really, being a feminist and being white isn’t going to change. It is an expression I don’t fully comprehend, but I’d be open to learning about though. I’m not a fan of the ‘just get over it’ mind set. I am a fan of recognising the past and saying let’s all stand together and push forward. I don’t think what’s happening now is a phase, I do think it’s a turning point and as long as the world doesn’t shrivel up from climate change, which it probably will, I can’t wait to see what’s ahead. 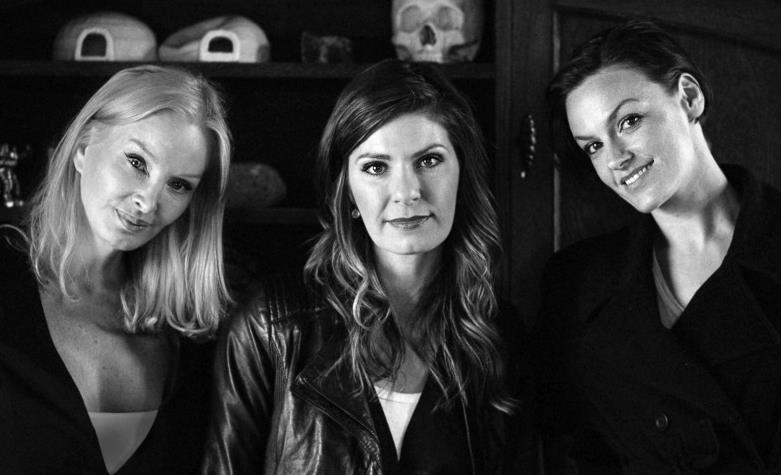 Liz Drives is such an expressive film with very little dialogue, yet very choreographed. Was it the time constraints that made you to create it this way?

Unfortunately, I always write with budget in mind. Nearly everything is one or two locations.  I’m lucky I have some of the best actors as friends, so I write with them in mind too. I always storyboard my shorts; I figure if I can’t afford to pay people at least I can spell it out for them. By the time we’re at location, everyone knows exactly what’s going on and no time is wasted. I have a barter system going with a lot of people. It’s the only way to get things made if you’re self funding.

I personally think the film evokes a kind of atmosphere similar to recent films like Jordan Peele’s Get Out. What did you think of that film and how important is it in the genre being made now?

I love that you’d compare it in any way to Get Out. That was my absolute favourite film of the last year, it had everything. Did you see Jordan Peele’s acceptance speech at the Oscar’s? It felt good to know the script took him 12 years to write, and that he kept getting stuck and going back to it.  Get Out is so important. it raises the bar for the genre. You only have to scroll through Netflix to see how many shit horror films exist. Always with the white, half dressed, hot lead actress, running in the woods, so done to death!

What next for you Mia’Kate, will you expand on Liz Drives and can we expect something similar in a cinema format from you?

I just wrapped on Maggie-May, another short, and definitely my best yet. I’m so proud of it and everyone involved. The actors in this were just incredible, and the SFX make up! Oh yeah, you’ll love it. I have a couple of finished features, but after Maggie-May I feel like extending her story. So I’ll be a hermit somewhere doing that next.

Finally, are there any films made by women that are Horror genre you can suggest for our readers? 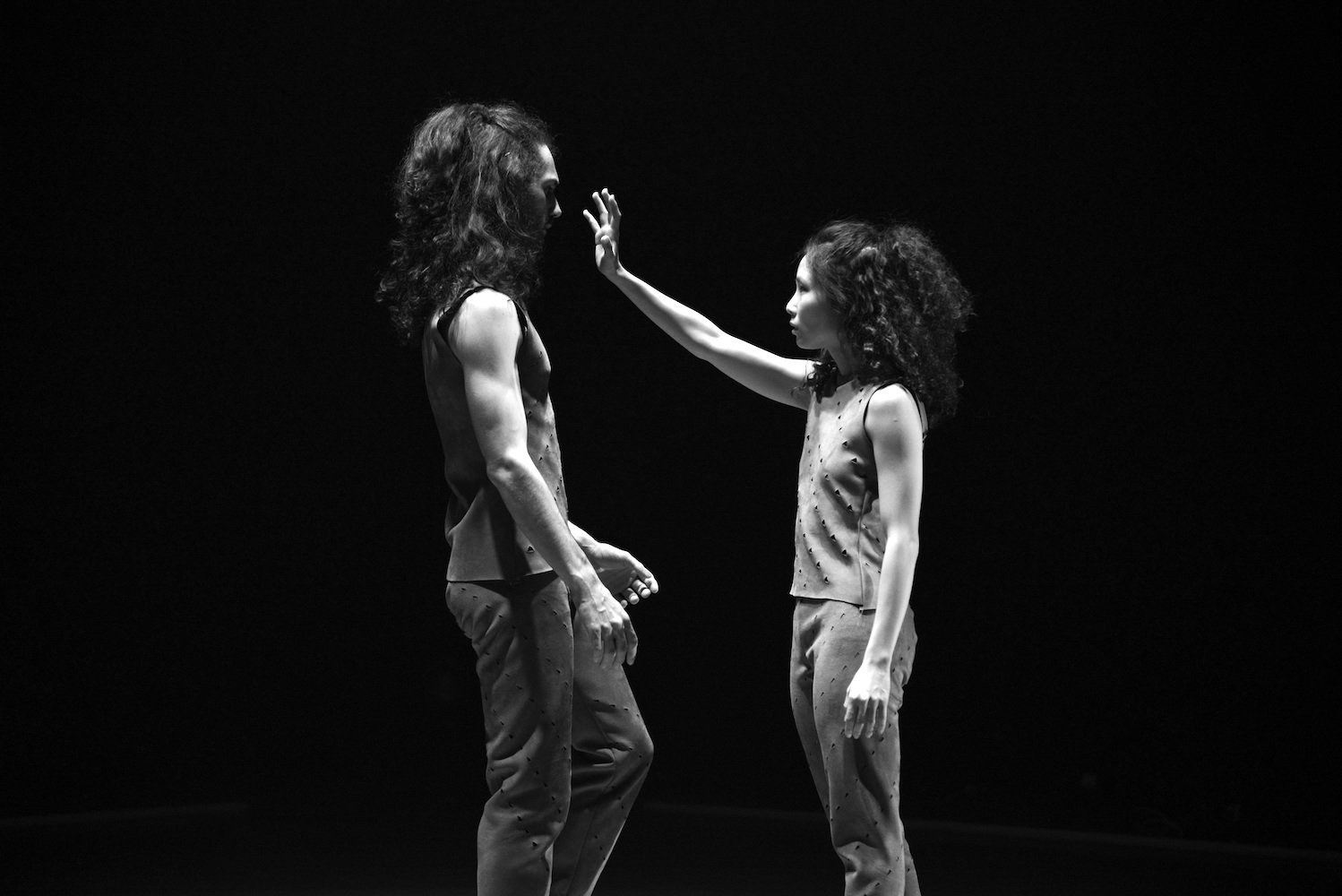