Recently The World Music Open Mic marked half a year of its existence and launched a second venue for its gatherings at the Wesley Anne. Ahead of the next instalment at the original Compass Pizza location, The Melbourne Critique speaks with Ernie Gruner, a quintessential Melbourne independent artist, involved in multiple music and theatre ventures.

Let’s paint a picture: who is Ernie Gruner and how did he end up in music, in the first place, and, particularly, in world music?

I started learning violin from a local teacher when I was 7. My grandmother in NZ was a conservatorium trained Polish concert violinist. She mentored me and was involved with selecting and deselecting my teachers, as I grew older. Later teachers were at VCA and Melbourne University Conservatorium. While at university doing a science degree, I started the orchestra and a string quartet at Monash University, and was active in the choral society. In the choral society I met James Rigby who lured me into Irish and jazz music.

My introduction to playing world music came from being invited, via the Irish scene, to join an early Melbourne band called Zingara in 1990. It was led by the oud player John Norton who had lived in Turkey, after studying classical guitar. Repertoire included Turkish, Greek, Middle-Eastern, Balkan, Celtic and Klezmer. I became obsessed with Klezmer – maybe it reminded me of synagogue music, and of the knowledge that my parents were East-European Jewish. In 1998 and 2008 I travelled to USA and Eastern Europe to learn more, and came back to teach others, run workshops, and perform Klezmer with Klezmeritis, Bohemian Nights and others.

I’ve also played and recorded with Indigenous Australian, African, Indian and other musicians, as well as, projects and bands ranging from a Frank Zappa band to 20 years with comedy cabaret band Jugularity.

Obviously, you are involved in a vast range of musical activities. Tell us about the projects, the bands and the ensembles you work with? What’s ‘a little special something’ about each of them?

Bohemian Nights is a duo with Phil Carroll playing a range of styles – Gypsy, Klezmer, French, Italian, Balkan, Middle-Eastern, jazz, tango. We’ve been playing near 25 years together in assorted bands. We started playing parties and weddings, and still do that, but also have toured NZ 7 times and played many Australian festivals and concerts. Often, our concert repertoire comes from playing for people from Melbourne’s diverse multicultural communities. For example, at a party, someone might say do you know “something” and often we’ll learn it for next time or maybe move it to concert repertoire. We met via The Boite World Music organisation. Soon after I’d asked Phil to play in Klezmeritis, he asked me to play in the ten-year old middle-eastern ensemble Yalla! where I developed a taste for quartertones and makam modes (scales.)

The ensemble SARAY Iluminado was a result of connections and friendships made through the project Sarajevo Suite by Helen Lucas.  I was asked to join this new band playing Sevdah (traditional music from Bosnia and Herzegovina) and Jewish Sephardic music. I’d played with 2 previous Sephardic bands and loved this music that is also Jewish but very different to Klezmer. However, despite playing Balkan music in past I hadn’t come across the moving Sevdah songs, which are also related to the Sephardic one

My bias is towards world and folk music, especially acoustic and intimate. Keen on traditional forms, but also fusions that respect the origins. Also keen on playing and promoting collaborative improvised music, especially for string players, hence the ensemble Bowlines, a string trio that I also play in. Many forms of traditional music around the world, include improvisation eg taksim, doina, etc and I’m keen to play them and introduce them to others, as well as jazz improvisations and fusions.
What is your message to the up coming musicians and, particularly, to those who work in your musical spheres?

Persist. Listen. Study. Go to gigs. Get inspired. Seek music and people you’d like to play with. Be ready to change direction or add another stream to what you do. Be prepared to diversify, maybe. Some musicians seem to want to go straight to big concerts and headlining festivals, but, I reckon, it’s great to do small gigs, and do functions, weddings, parties, as well as, to build your chops, your wallet, and find what you really like. 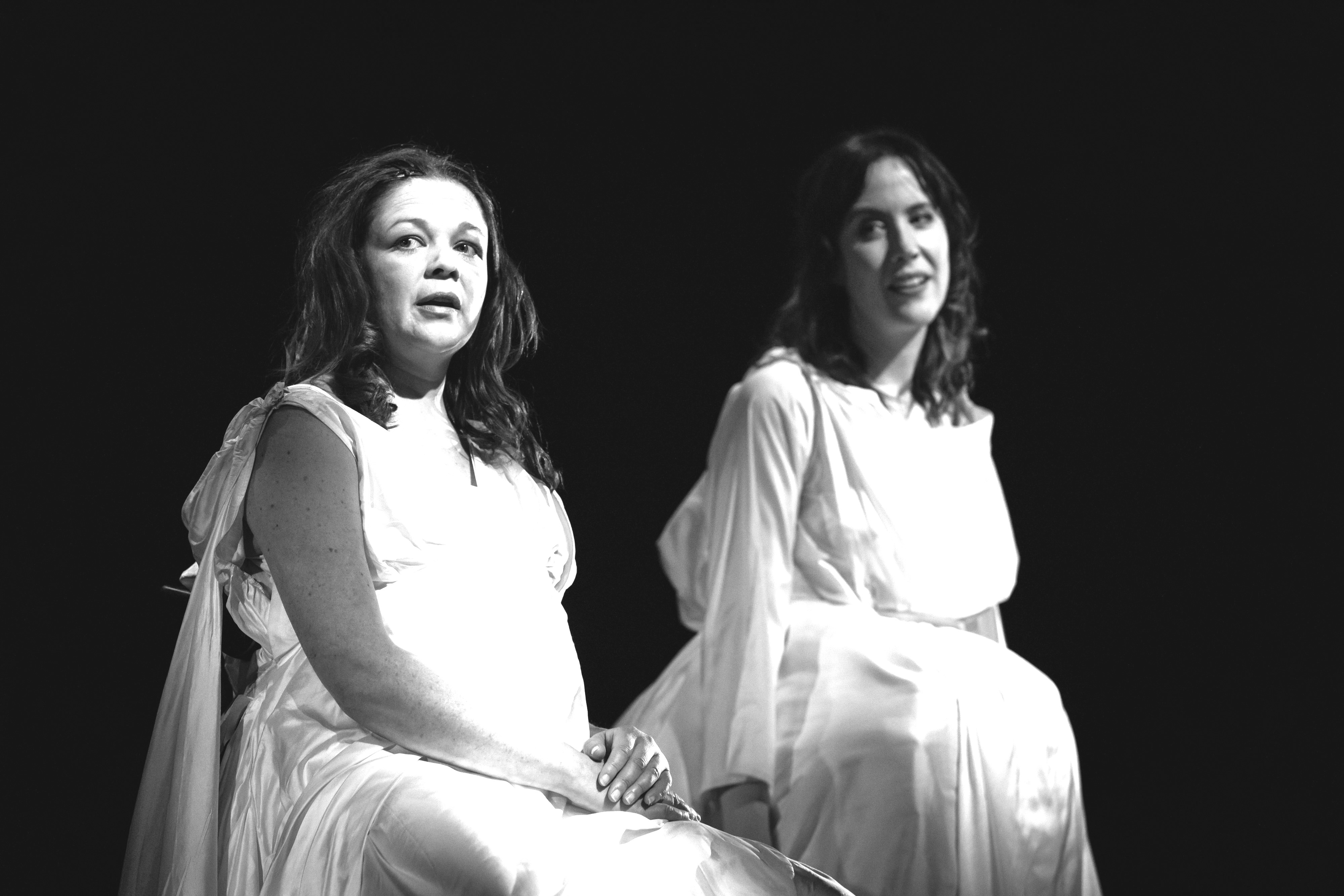 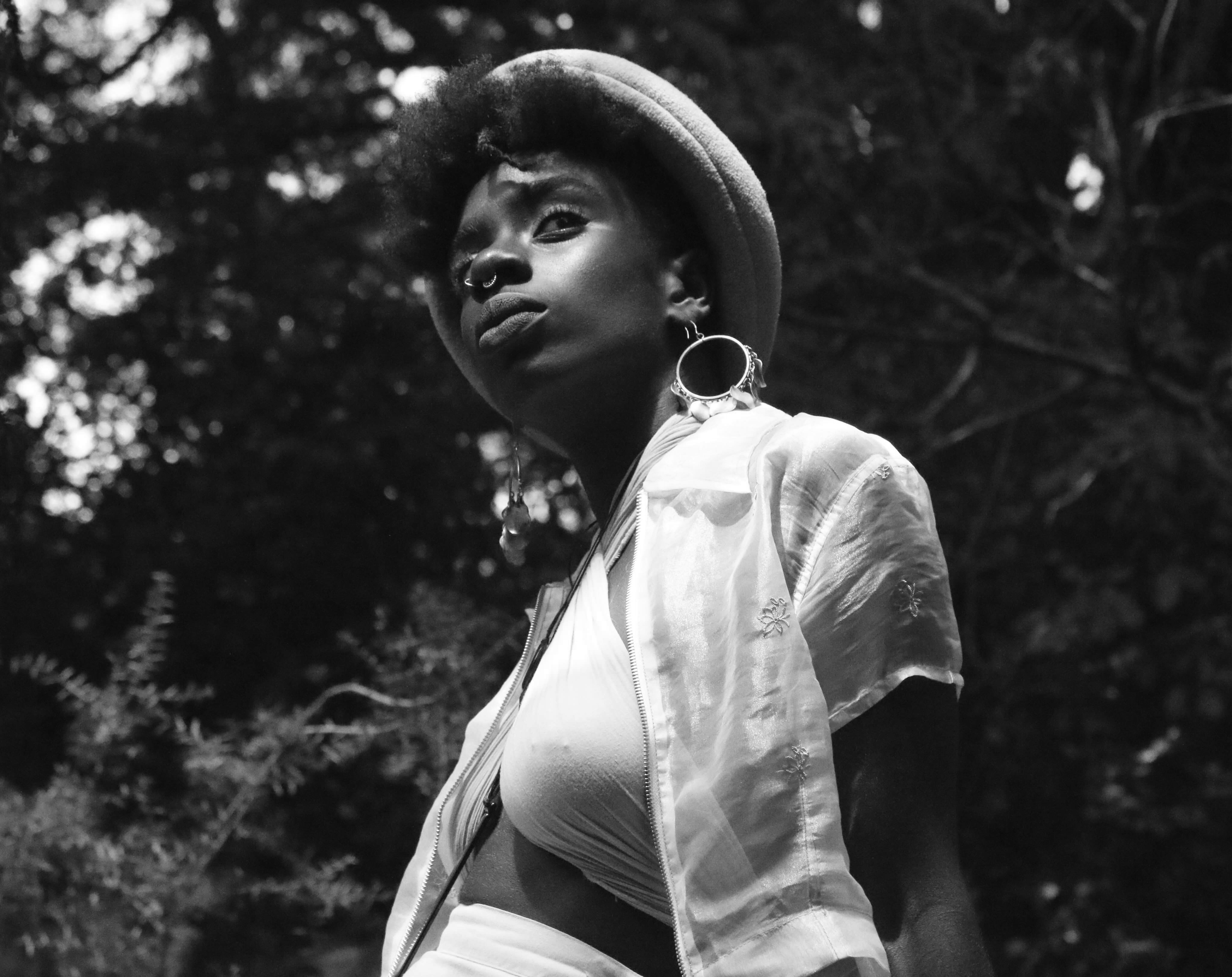