Andre Leon Talley is as big as fashion itself, a true ‘Renaissance Man’, an out gay African American who conquered Vogue, Interview magazine and other trend setting publications with his unique fashion editorials, often decked-out with coinage Andre-isms like ‘Regency Bucks’ or ‘Oscar Wilde Cowboys’,‘Fashion Fungus‘ to ‘Pagoda Shoulders’describing the couture of the times. Kate Novacks doco has the approach of being the Fly on the Wall, witnessing a legend of high fashion society in action as he breaks down whether what one wears is a well cultivated Voltaire garden of delight or a feral backyard of “Dreakatude”. He calls it as he sees it.

Any way you look at it Andre is a man who changed the way fashion collections were reported and he helped usher in the behind the scenes observations. The film’s hand held camera work could very well be a ‘making of ’ itself giving us a glimpse of Andre, a person described by the rich and famous such as Oscar de la Renta as “an endangered species” to “ the Black Rockette” by Whoopi Goldberg or Will.I.Am says he is “The Nelson Mandela of Couture.” In one scene a queue of admirers at a fashion event including Kanye West (who calls Andre “The Godfather”) bestow their admirations as he holds court, regally adorned in a signature Kaftan, gloriousness achieved.

Family photos take us into Andre’s past mining for any trinkets of memory as the film progresses we see him become more guarded, especially so as North Carolina where he was born comes under the spotlight. Andre is from “The Black South”, Jim Crow era, when racism was state sanctioned and segregation created barriers that etched deep wounds into the African American psyche. Andre is a survivor. Raised by his church going grandmother who instilled a pride in dressing up in “Sunday Best”, being glamorous was the best escapism.

Fast forward to his college days and his pioneering editorial style emerges as he writesabout his friends at home dress ups. Later his passion for Vogue led to a happenstance meeting with the queen of editorial fashion Diana Vreeland, the rest is fashion history,Andre’s fascinating world. A must see is the scene on the eve of Trump’s ascension to the White House, we observe Andre’s acute fears after writing an admirable critique about the new First Lady’s dress, he knows he will be hated for it, but for Andre, the consummate professional, the show must go on. 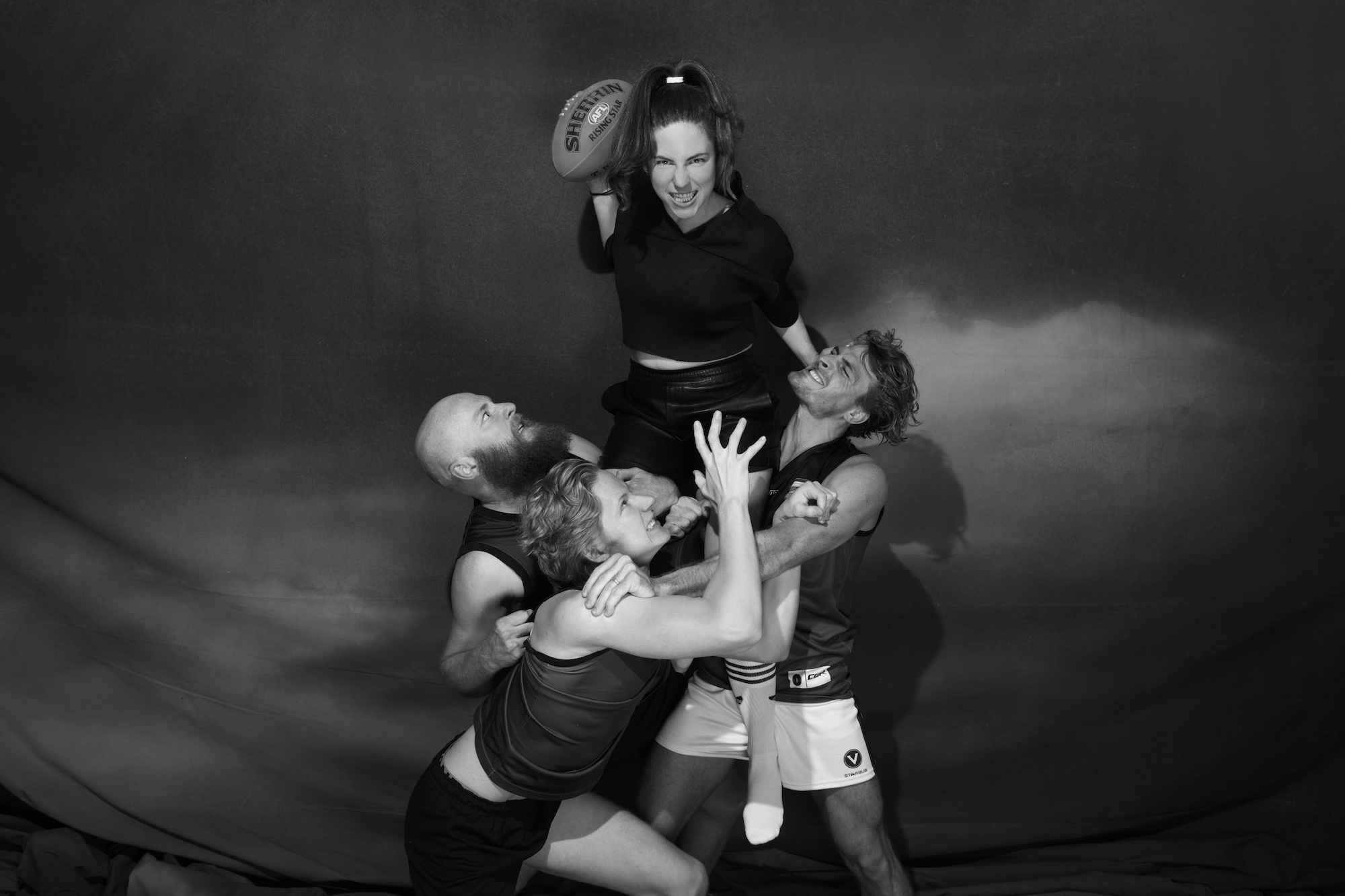 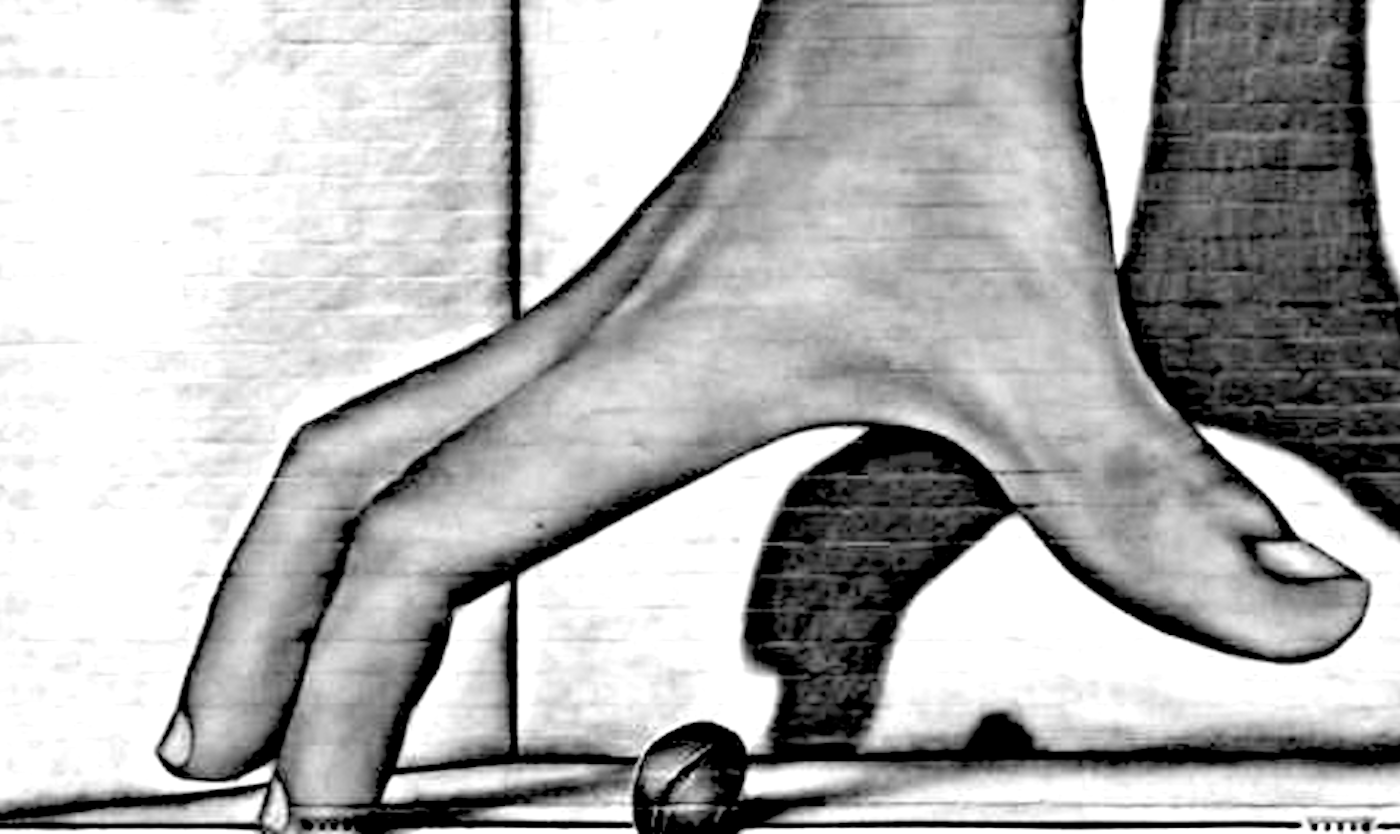