In the four years between 1975 and 1979 immediately following the Cambodian Civil War, under the communist regime of Khmer Rouge, over one million Cambodians were wiped off the face of the earth in one of the biggest mass genocides in history. It is difficult for many Australians to comprehend such violence and atrocity. If such an event were to take place today, it would equate to one quarter of our Melbourne population murdered for purely political reasons.

Each performer enters the space in quick succession, some barefoot. The audience are asked to wear a white Bangsokol shroud as a sign of respect. From the outset, this is already an immersive experience, blending ritual and ceremony with performance and concert. We begin this work from a place of deep resonance and resounding empathy. It evokes feelings that are at times beyond comprehension. Musically, it is reminiscent of the work by David Fanshawe and African Sanctus, melding the traditional Cambodian instruments with more Western sounds. Here, the orchestra and the traditional ensemble meld their respective sounds in sublime effect; the solos of the Cambodian singers are uplifting and releasing, and the choir and the orchestral strings provide a beautiful counterbalance. The music is enough here to be engulfed in a dream-like state. Beneath this musicality, the work is also underpinned by sound bites and news excerpts. The video footage played across three screens brings this dark and recent history to the fore, giving visual context to the source material and concepts that are being uncovered and somehow beautifully laid bare. A single figure attends to shrine, placing pictures of whole families and individuals who lost their lives in the Cambodian Killing Fields. The choir, never stationary, move across the space in tandem and singularly.

The effects of this violent event have left an indelible and bloody mark on the history of not only this peaceful and beautiful country, but also on our global history. In Requiem For Cambodia, we bear witness to something which aims to bridge the divide between trauma and resolution. At times, art is about pushing forward, driven by a desire for change. At other times and as shown in Requiem For Cambodia, it’s closer to being a quiet mediation on subjects that now barely warrant a mention as our screens are awash with new waves of violence, environmental disaster, constant fear and daily terror.

We finish the performance with a nod to the next generation, showing the passing on and bestowment of story, of song and of the cultural lineage. From dark times, sometimes the most beautiful art does emerge. Requiem For Cambodia is a fine example of this. It’s not polished, it’s not complete, and in this, we could not hope nor want to change. When erasure of history is an impossible thing, societies, communities, and in fact the global collective all need to not give into human nature and rage in war and conflict. Instead, we need to fight against this, coming together in solidarity and in the hopes that we can move forward and allow ourselves to learn from and heal these deep and festering wounds.

Requiem For Cambodia is a ritual and a moment that extends far longer than the performance, and a memory of a time that through song will now live on through the hearts and minds of others. 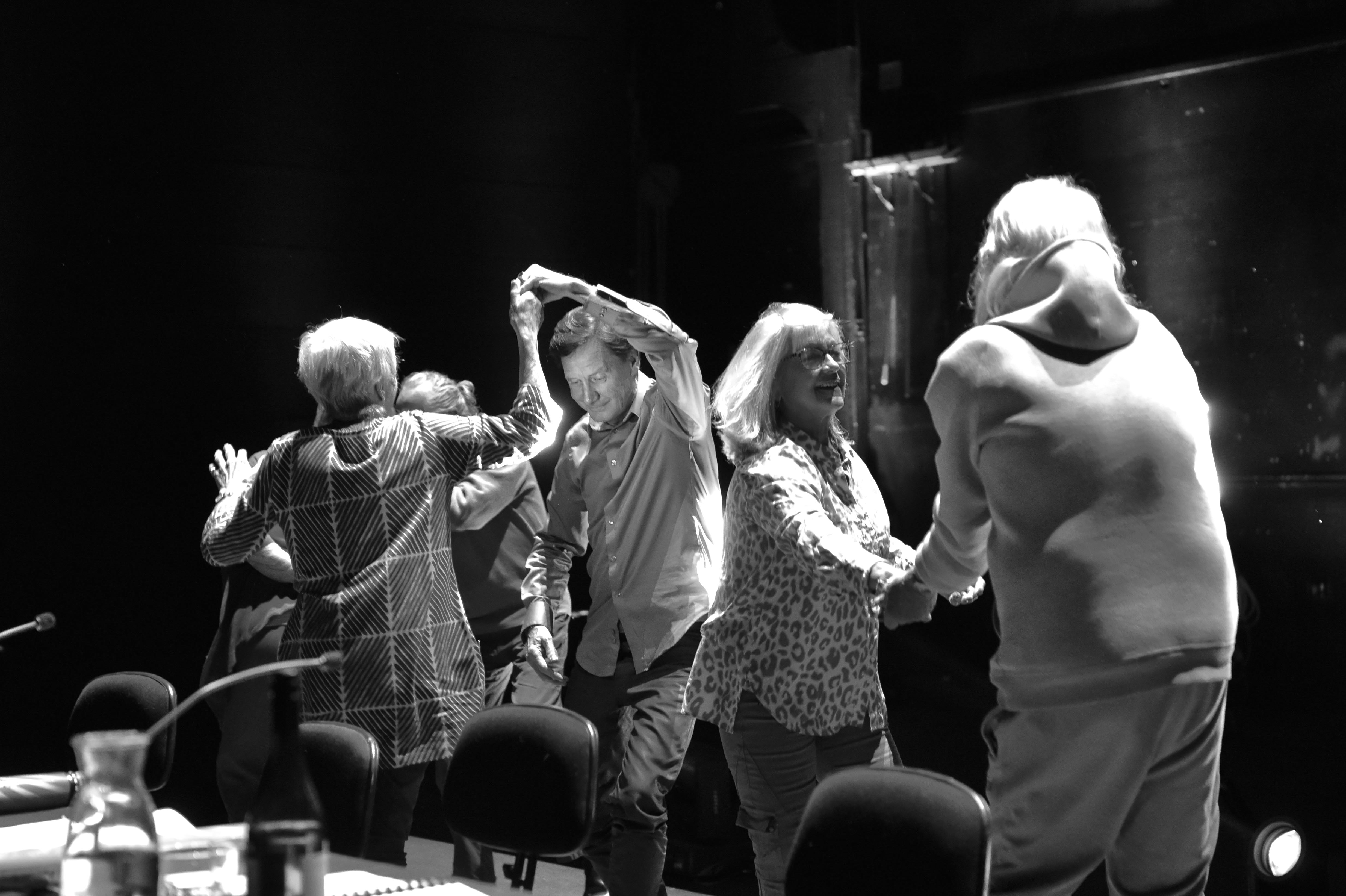 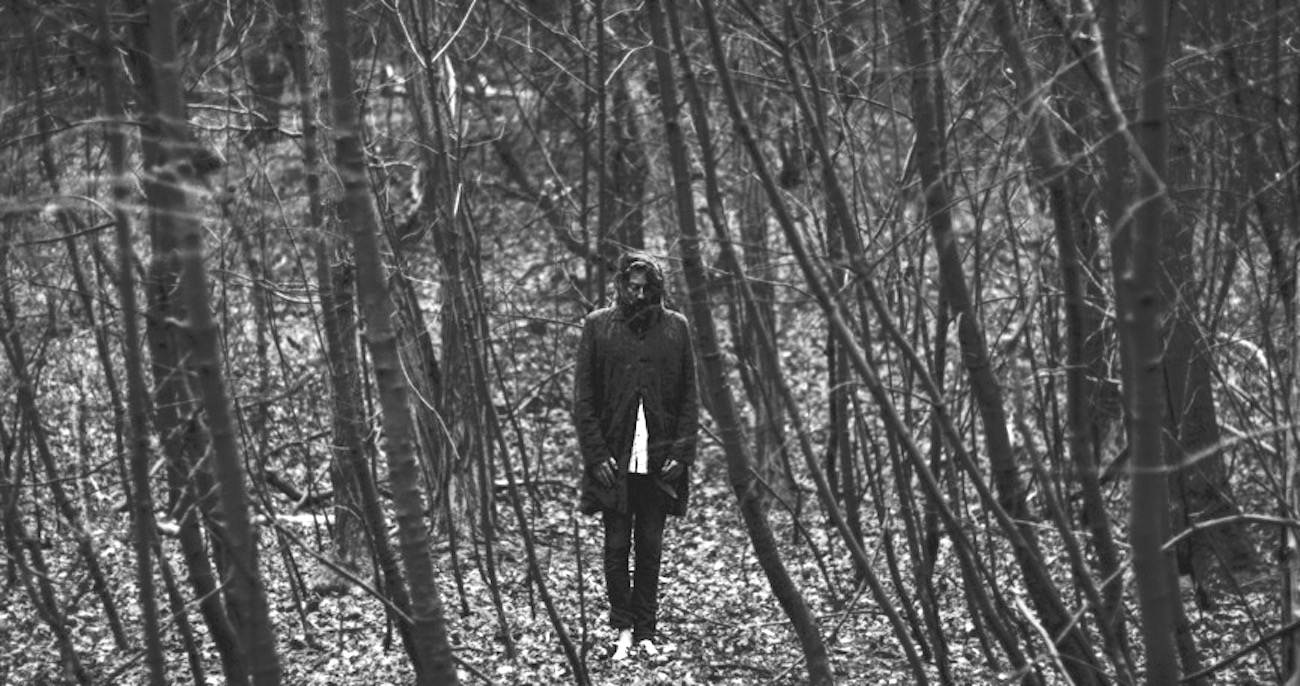