Dressed in uniform black, Tha Paranas take to the stage, their instruments set up beneath hanging cardboard cutout stars and a large crescent moon with a cartoon face. Drummer Bec Matthews scats while the band closes their opening song, and she introduces cabaret provocateur and powerhouse Yana Alana, the hilarious alter ego of Sarah Ward.

Yana Alana saunters down the stairs through the audience in a neon green dress with the name of her new album I Don’t Want To Be An Australian Celebrity emblazoned across the front, making a joke about closing the gap as she steps on to the stage. From here, the socio-political commentary keeps flowing. From crooning “a cat has nine lives but a pussy has one” to delivering politically relevant quips, the performance features songs and commentary about feminism, gender equality and sexuality.

Lying across a wheeled storage trunk, Yana proudly shows off her new ‘tattoo,’ lifting her dress to reveal a cartoon face drawn on her bottom. This, she announces, is Malcom Turnbull. Moving her bum cheeks to make Malcom ‘speak’ about the postal vote, she uses her unique brand of ridiculous, crude humour to engage with current political topics.

Perhaps the standout of the performance in terms of displaying her perfectly bizarre humour is the Tony Abbott puppet the band auctions off while Yana changes her costume side stage. Handmade by Yana, the puppet captures Abbott in his iconic budgie smugglers and swimming cap. The puppet fetches $400, and Yana and her band advise that the proceeds will be donated to support asylum seekers.

Using her other costume changes as part of her performance, Yana begins on a simple note, pulling up the tulle bottom on the green dress from her opening number to progressively shorten the visible sentence. It quickly moves from political to existential as she displays “I don’t want to be.” In the culmination of both her costume changes and the literal height of the performance, she pulls a high vis vest over her underwear and jumps into a scissor lift to serenade the audience from the vantage point of her crescent moon.

Rejecting the pressures and blandness of the label ‘celebrity,’ the performance is a glorious ‘fuck you’ to the pressures of being a celebrity. From strutting around unapologetically in her underwear to proudly proclaiming ‘I’m not a role model; I’m a model with rolls,’ she rejects every label and every social pressure. 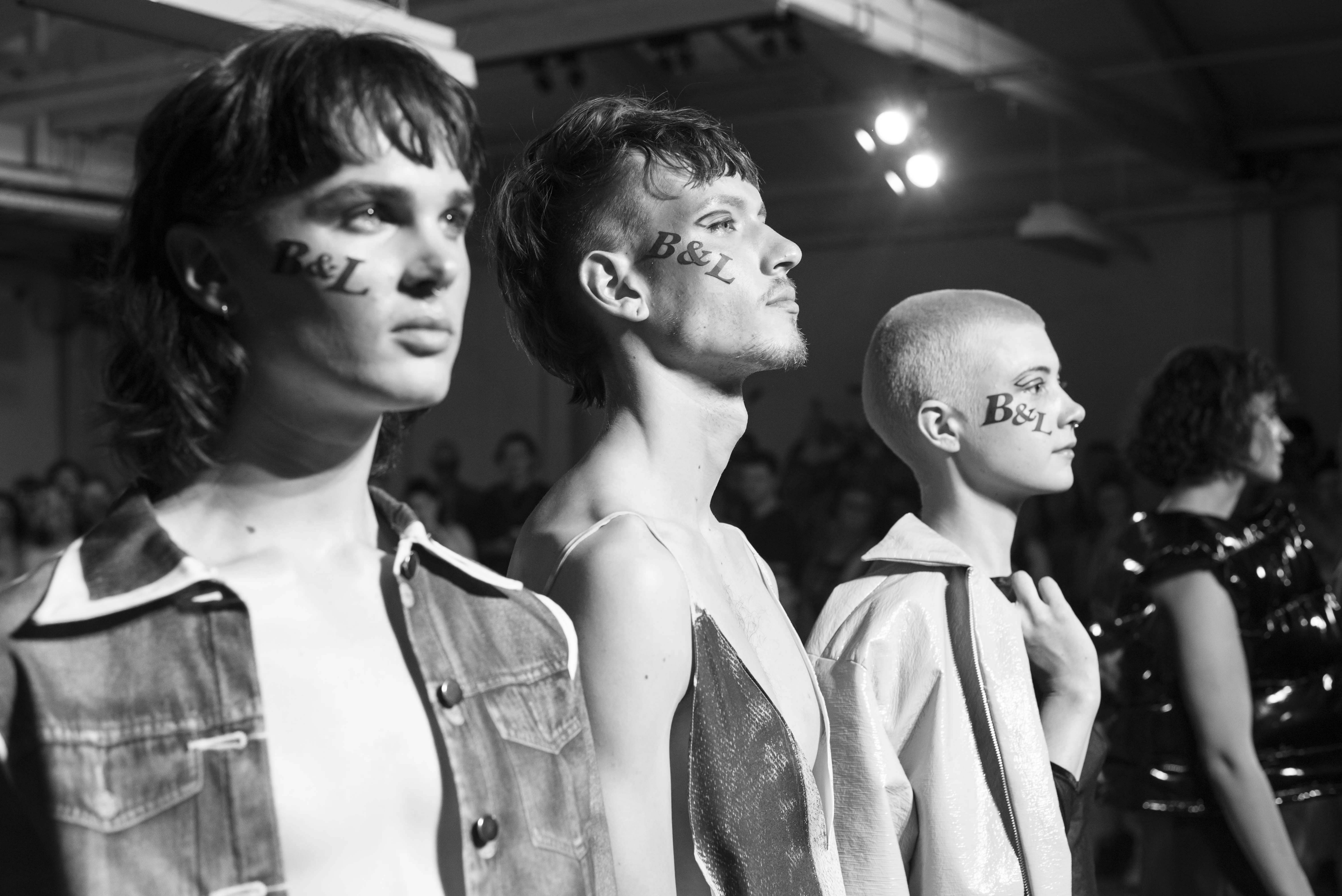