She burst on to the global music scene with her hit debut single Wuthering Heights, on the 20th January 1978, and continued to wow music lovers the world over with her eclectic style and music which smashed the patriarchy in ever imaginable way. Kate Bush, an enigmatic figure whose influence can still be felt in contemporary pop music today. In homage to forty years of her music, this weekend Edinburgh Gardens will be transformed into a sea of red dresses. Melbourne, this is your chance to embrace The Sensual World and Eat The Music with a two hour twilight picnic concert and a Blow Away line-up of musicians and performers paying unique homage to the one and only Rubberband Girl. The Melbourne Critique, spoke with event organizer Katherine Brandenberger

Tell us about the first time you heard Kate Bush, how old were you, where were you, what did it make you feel?

When I turned 8 my mother bought me a Sony Walkman for my birthday and my Aunty gave me two tapes that she said were ‘the essentials.’ The first was ‘Let’s Dance’ by David Bowie and the second was ‘The Kick Inside’ by Kate Bush… and so started a lifelong love affair with these two artists. I would go everywhere with their music playing in my ears and me singing along to it. Their music was instantly uplifting and energising and, remains an easy channel for accessing a ‘happy place’ for me right through to today.

Growing up in Margaret River we only had two TV channels available. I would hang out for Sunday evenings when Countdown would come on the ABC:it was always a special thrill when they would show a Kate Bush music clip and I would push back the sofa and dance my little heart out!

What do you think is responsible for the allure and continued popularity of Kate Bush?

Kate Bush was, and still is, a total enigma; her entrance on the music scene was so dynamic and different as the first British solo female artist to have a #1 album on the UK charts. In interviews she was this quietly spoken and shy beautiful young girl. However, as soon as she performed she would instantly become this iconic powerhouse of interpretive dance with such a distinctive voice. Her hits were catchy earworms that would stay with you all day, but her albums were full of evocative songs that could at times bring chills; they can and could change moods and make you really feel.

I believe Kate Bush endures because she is SO unique; her distinct vocal range and unconventional arrangements set her well apart from all other artists. Whenever one of her hits comes on the radio, from the very first notes you KNOW the song that is coming, it’s etched in your music memory.

The event for Midsumma, what does it entail, and who are some of the performers taking to the stage this Saturday?

Forty Years Of Kate Bush has been especially curated as the ultimate tribute to the Queen Of Art Pop by her fans, for the fans.  It is a joyful celebration of all things Kate Bush; guests are encouraged to dress up in a Bush inspired look from the past 4 decades, although this is not essential, dressing up will add to the fun and we will be giving out some gifts on the day. We will begin with a dance workshop lead by the amazing Anna Go Go who can teach anyone, regardless of age and ability, the choreography to Wuthering Heights. Then we will all dance together en mass; if you haven’t mass wuthered before then you MUST, it is a truly uplifting and unifying experience! Then spread out you picnic rug and settle in for our sublime two hour live concert featuring a stellar line-up of talented inspired artists as they pay homage in song and dance to the one and only Kate Bush.

Our show musicians are Sally Bourne, Michael Curd, Kate Finkelstein, Emah Fox and Suldusk with Rachelle Harvey on cello and our dance performers are Jessi Lewis, Venus Skyrocket and Bellybooshka.

Will the world still be dancing to the sounds of Kate Bush in forty years from now, and what would the world be like without her creative talents?

Absolutely! Kate Bush is one of the ‘essential artists’ that have made an indelible mark on modern music, just as my Aunt introduced me, her music is passed on to next generations with special reverence and countless musicians since have cited her work as a pivotal influence. The growing global phenomenon of Mass Wuthering is also introducing people to a new immersive and interactive appreciation of her bizarre brilliance. Kate Bush opened the door for solo female artists; eventually there would have been one but that the first was this young avant-garde singer, multi-instrumentalist, dancer, writer and producer, and that her debut single Wuthering Heights was such a extraordinary overnight success, sent such a powerful message to the record industry. Since then there have been so many amazing solo female musicians that I simply can’t imagine a world without her contribution!

Kate Bush is important, she deserves celebration and on Saturday that is exactly what we will be doing!

What gives this event an edge over other events programmed for Midsumma, what will audiences walk away having felt, experienced or shared?

Midsumma is such a vibrant festival of queer culture, Forty Years Of Kate Bush is a perfect fit in the program as it is an inclusive event. It invites everyone to unite in a shared bond over their love of Kate Bush and leave the messy world behind for a day of ebullient joy, community and connection. 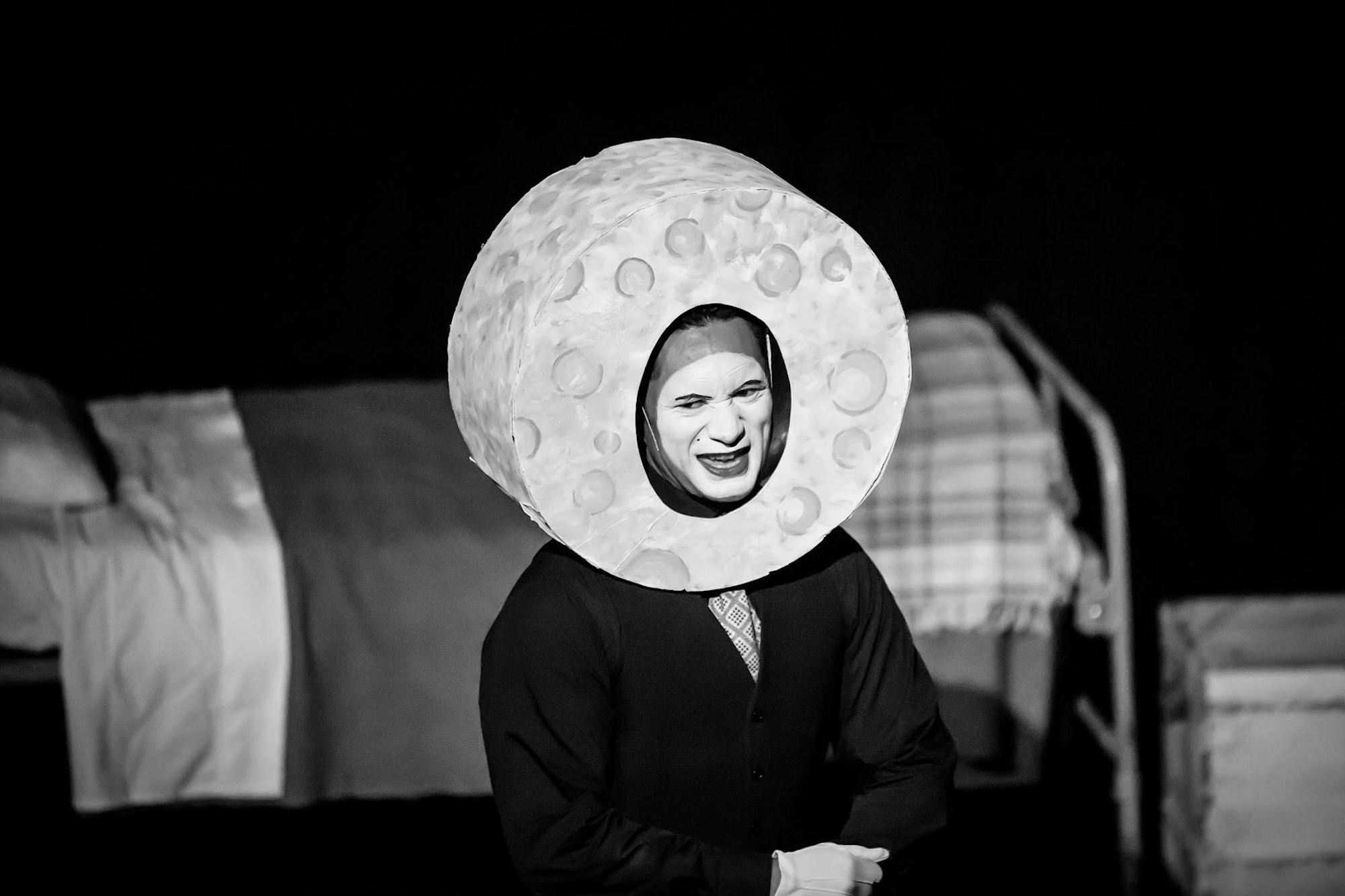 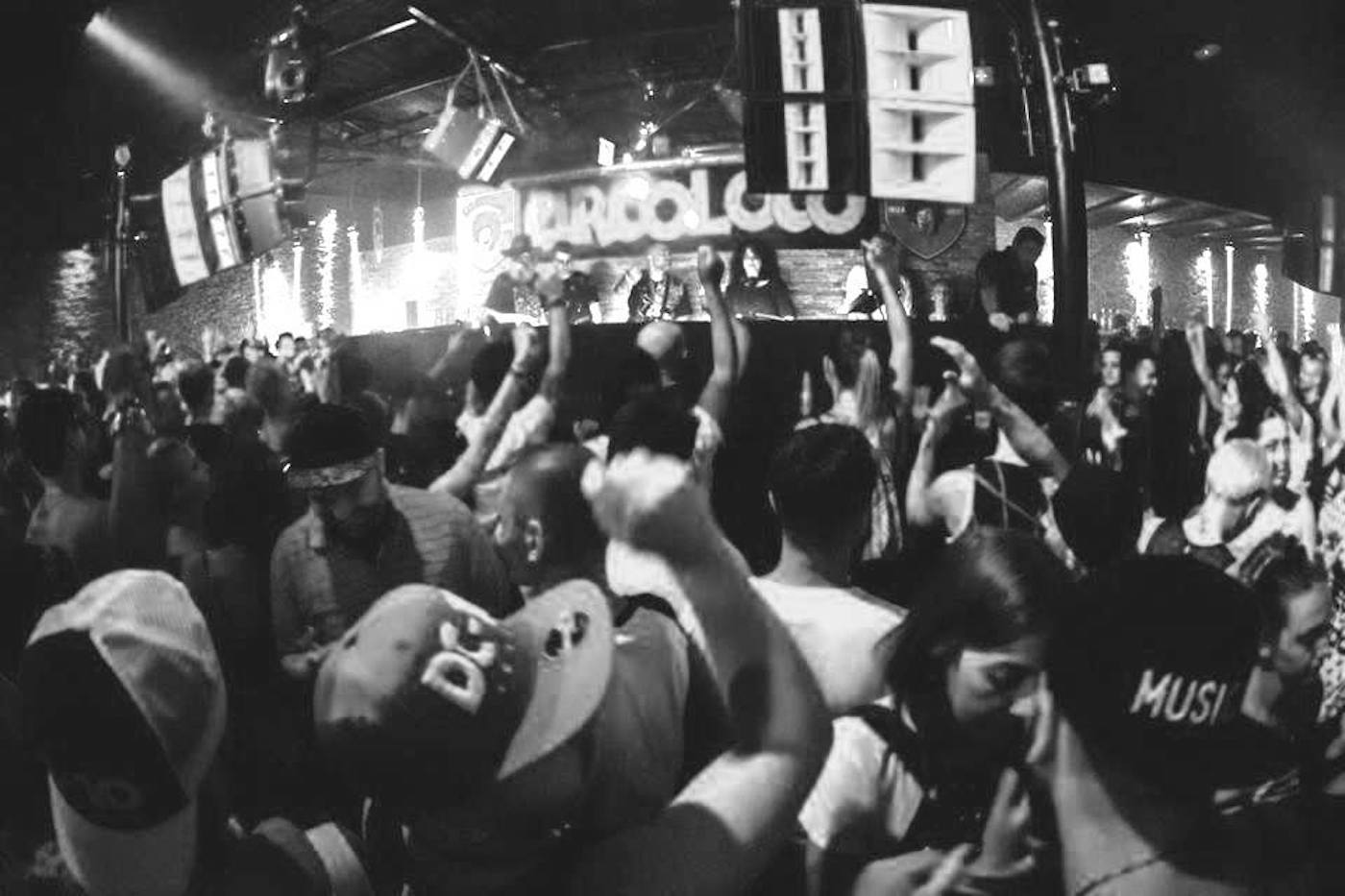