Often seen as a red flag, capitalism is a term that is constantly present – it is used in reference to ‘job creation’ or ‘the business climate’ and it can discuss whatever ‘crisis’ is at hand – housing, financial, employment or whatever. Boldly capitalising on the language of advertising, US artist Steve Lambert creates a space to evaluate and stimulate dialogue about ‘the system’ and how it might be better.

Steve in your opinion, how is the world and society, at large, suffering under and within capitalism and the system?

Ha! I think actual facts can serve us better than my opinions. In one standard of measurement the world is doing quite well – people undeniably live longer, have less disease, more wealth, and increased access to knowledge, information, the arts, and scientific thinking than in centuries past. Even Marx admired how capitalism could generate wealth and transform society. Of course, those gains aren’t shared among all of us, and we could talk about that.

However, what we’ve largely lost is an idea that we will progress to the next stage of humanity, or that there even is one. We can only imagine what Orwell called “the endless present”: maintaining our flawed systems, avoiding major disaster, and striving for tiny, incremental improvements. But we most definitely can move to the next stage of humanity. We can grow – it’s possible. We can certainly do better than Capitalism, but we’re suffering under it because we can’t imagine an alternative or how to get there.

How, if at all, can art and performance challenge this system and bring about change, or is it bigger than all of us, and more about finding ways in which we can survive it? Will it ever fall?

Of course it will fall! It’s just a question of how. Time is long. I think our human imaginations tend toward fear of a fall into a full-on violent, scarcity ridden Mad Max hell-scape. But we’re capable of envisioning a more humane, equitable, abundant, beautiful, and fun horizon – and when we can see it, we can begin to take steps closer toward it.

This brings me to your other question. Art and performance can help make that vision of the future seen, felt, and experienced in the present. Social change doesn’t start because of spontaneous actions, it starts with a vision. Artists are great at creating visions, but artists can also help move audiences to action as well. The mistake artists often make is focusing too narrowly on critiquing the present – no vision at all – instead of presenting other ways the world can be. Worse is how many of my fellow artists underestimate their tremendous ability to affect power and move audiences towards a better future.

How has the work changed in the course of touring it, have audience and their reactions helped to further shape the work?

The piece has changed, and, at the same time, the culture has changed. I created this piece in 2011, the summer before Occupy Wall Street began. At the time I was certain that I’d encounter hostility when first presenting the project in Ohio. Really, I thought I’d get punched in the face for merely questioning capitalism in a public space. That never happened, but that was the level of taboo I anticipated. In that time we had Occupy emerge, which had people evaluating capitalism across the United States. A few years later the Bernie Sanders campaign had tremendous success. And, after our recent presidential election, Democratic Socialist Party members are getting elected in local elections and membership has gone up over 600% in the past year. Who could have anticipated this?

The piece changes as I’ve moved it to various venues: presenting it in Times Square is a different than when I was in Cedar Rapids, Iowa, which was different than Liverpool, UK. I have to adapt the interaction to the cultural context for it to work. At this point I have talked to thousands of people about Capitalism. Every time I present it, I learn from the participants. Those stories and interactions, more than anything, are what has improved the piece over the years.

Talk to us about your background as an artist, was it with a sense of urgency that you took on this project?

There was a point when I was just finishing my art education that I nearly quit. I was living in San Francisco during the first dot-com boom and there was a wave of gentrification crushing the city. I was defending myself in my second of two illegal evictions within a few couple of each other different landlords at two different apartments. I was basically fighting, for the second time, to keep my home. At the time the world of art studios, galleries, museums – felt irrelevant. I started to wonder if I was in the wrong place. Many conversations at school felt unmoored from any reality I knew – and the art world took itself so seriously.

What I really wanted was to fight my landlords and win – and have fun doing it. When I figured out how to put these halves of my life together was when I decided to stay in the arts, but to combine it with my practical, activist/organizer, joker side. 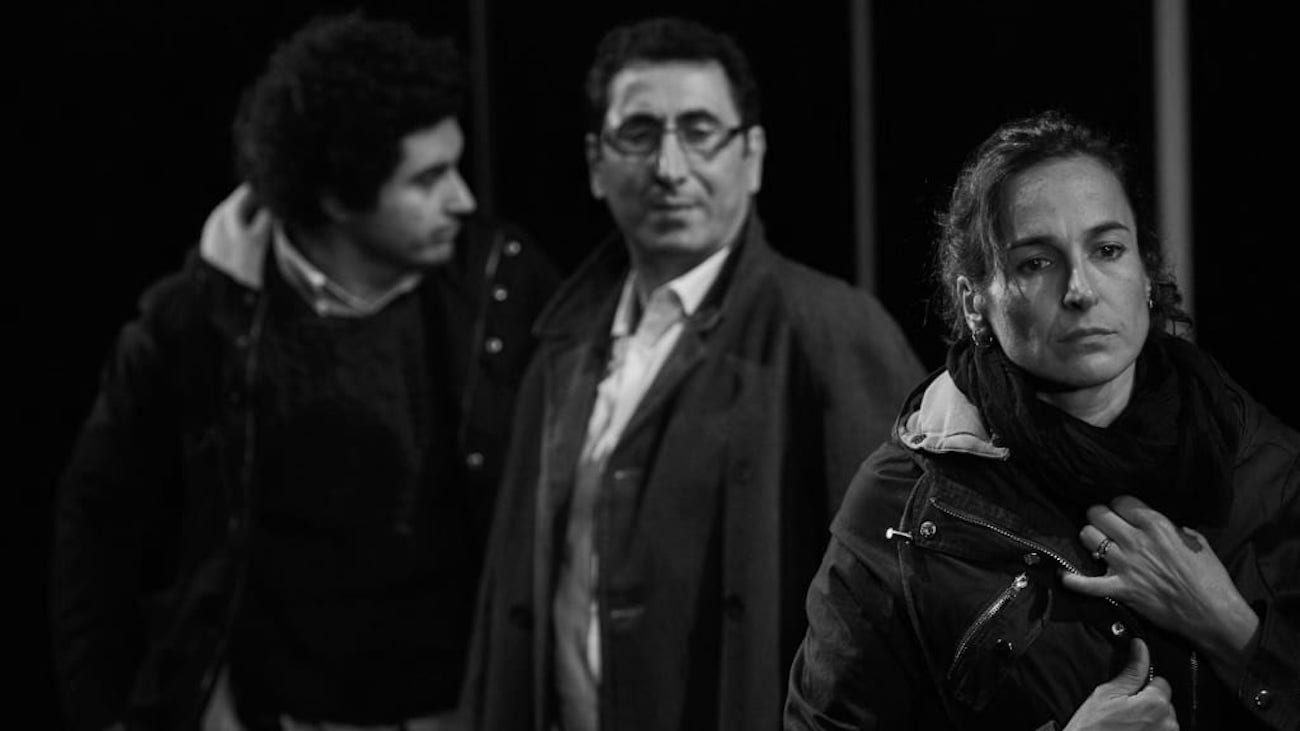 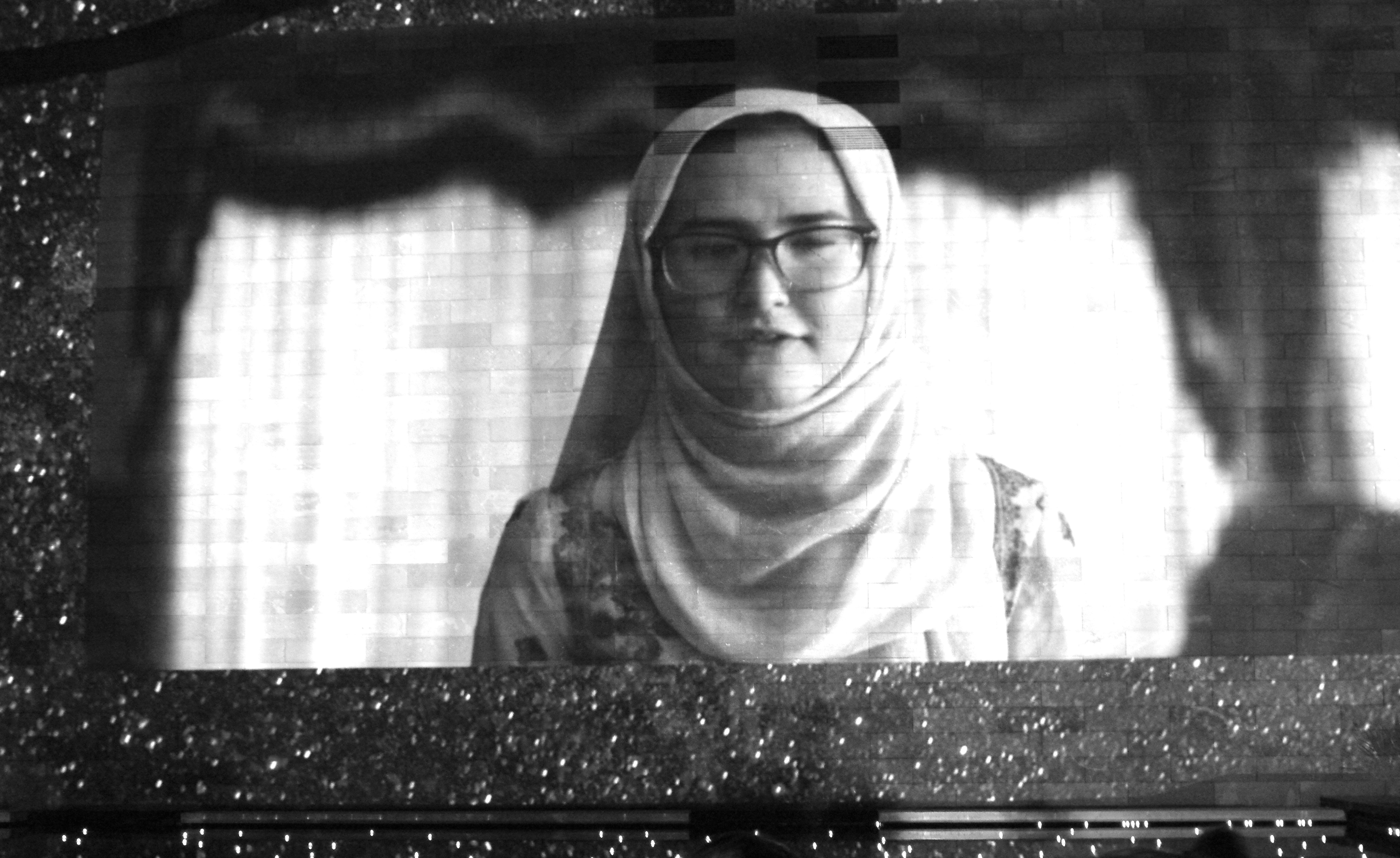