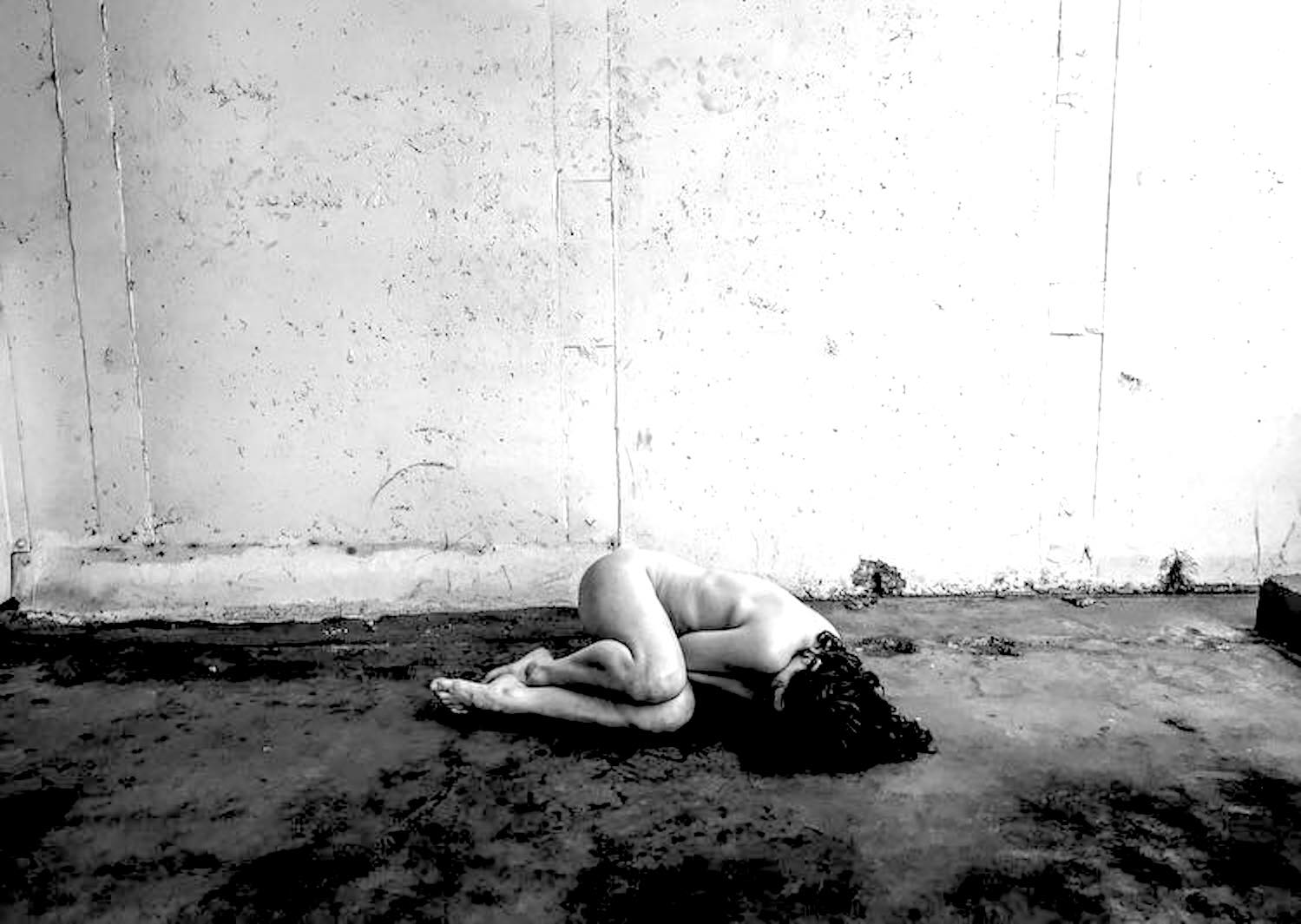 Every few years Melbourne witnesses coming up through the ranks, a hand full of incredible and virile dance makers, who continue to reinvent not just their own practice, but the way in which we as audience interact and respond to dance. And though it is true that everything in art has been done before, there is something about the way in which Melbourne artists go about their process, that sets then apart from the rest of Australia. Jack Riley is one such dance maker.

There is a cinematic quality to the story telling behind his work: in Alone it at times borders on b-grade slasher fest hilarity , but this humour, an antidote for the feelings otherwise existing or explored here. A  short work, with a run time of less than an hour, allowing  for only the best bits to emerge from development a lesson many artists should adopt. Each scene, folding beautifully into the next, through not just the physical(elements?), but intrinsically with sound and lighting, too.  As each scene continues the black curtains that adorn the performance space are slowly pulled back- as if to expose the trickery of theatre.

Choreography here works both by bringing the ensemble together and allowing for individual moments to shine. Not restricted to working with just body, physical device is introduced, resulting in some striking geometry,  crisp lines clashing with crumpled  bodies. Amid these moments of beauty, Riley most  importantly allows for dance to transcend into places of fear and vulnerability, a brave thing, going somewhat against the grain, and an impressive concept for such a young resemble to have embraced.

The soundtrack, mixing electronic beats, instruments, voice and soundscapes mixed live by Robert. His presence is a constant other to the choreographic language, it unruliness is a sublime thing, as is everything about this work.

Alone begins full of tenderness and love, but ends on violent notes: in final scenes, it pulls focus on the masculine within these concepts. In climax, a man is overcome by silent trauma, expressed through his body as it convulses, as these waves reside, he picks up a length of cane abandoned in earlier scenes,  walks across stages and splits it in half, striking the back of another man with brutality.

Walking away, your head is full and you are giddy, but also you could perhaps feel cheated, this work is moreish, and seeing less than an hour of it, just isn’t enough. Jack Riley has begun his rise to great things, the buzz that is growing around this artist is deserved – Alone, proves it. Let’s hope this isn’t the last time Melbourne gets the chance to check this one out. 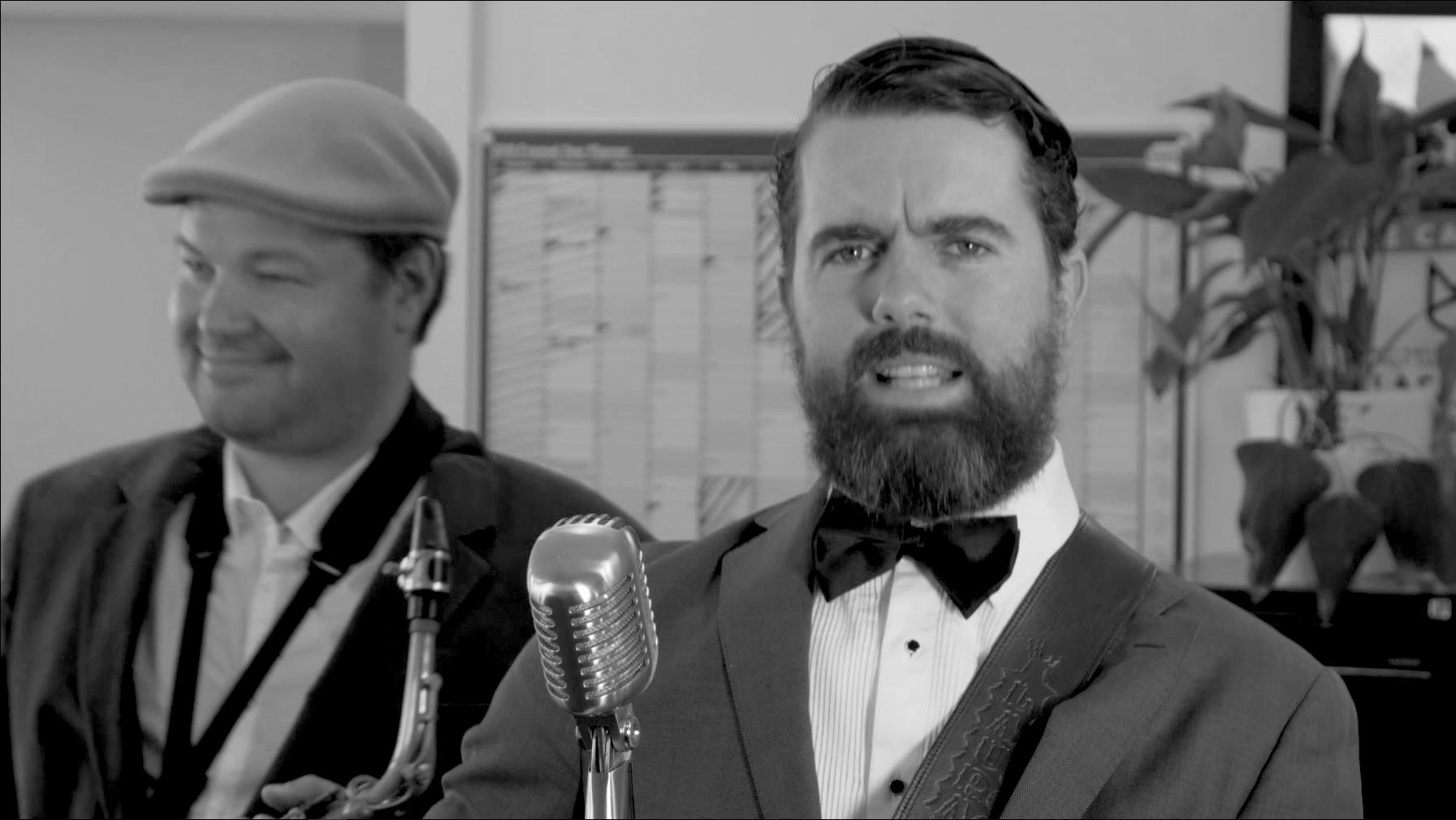 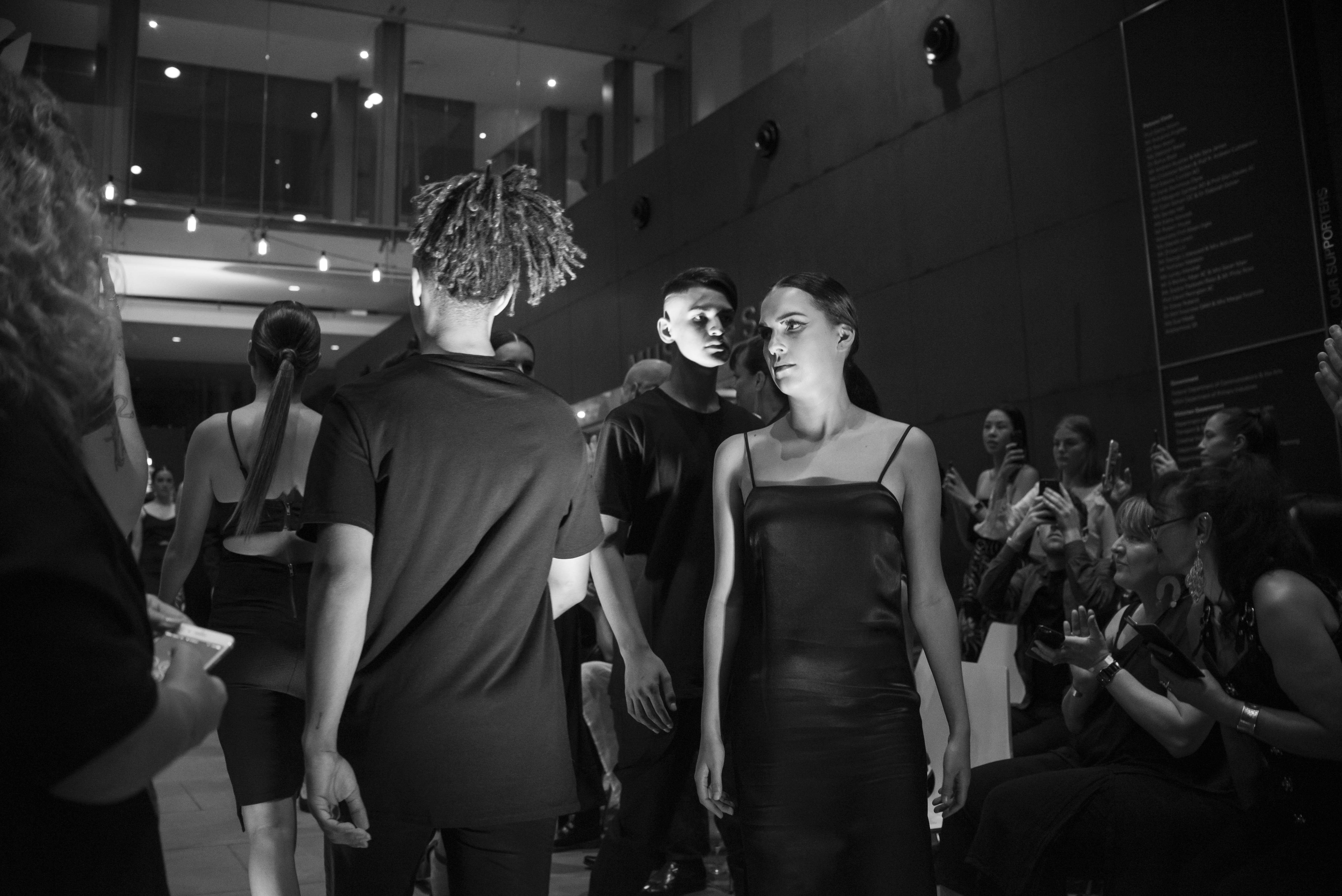