In April 2015, a student revolution at the University of Cape Town rocked South Africa and made waves around the world. The movement successfully sought to bring down the statue of colonialist Cecil Rhodes, situated at the foot of the university’s famous Jameson Steps, in protest of the white, Euro-centric cultural experience which dominated South African student life. The campaign for the statue’s removal led to a wider movement to decolonise education across South Africa, garnering global attention.

Rising from the #RhodesMustFall movement, this collaborative piece of theatre emerges from the heart of South Africa, written and performed by an ensemble of seven students who were involved in the uprising. The Melbourne Critique spoke with Cleo Raatus from THE FALL.

What are you hoping to incite/instill/communicate with audiences and those who come into contact with this work?

One of our main objectives during the writing of THE FALL was to humanise students that were demonised by the South African media. And to help others understand why young black and brown people saw the need to go as far as burn paintings of colonialists in protest.

The black lived experience is invalidated every single day in the media and THE FALL does not even begin to encapsulate how muted that narrative is. THE FALL is not so much a call to action than it is a harrowing call to our audiences  to begin to understand the validity of the black lived experience. Black and brown people across the world are using every platform they have to voice their experiences in systems that were never built to benefit them. THE FALL  starts the conversation but holds no solutions as to how to fix what is broken, that is up to the audience.

You are alumni of the University of Cape Town, now presenting work in major theatrical spaces around the globe, dealing with issues of decolonisation and working to dismantle systematic oppression. What has been your experience working within while also resisting and interrupting colonial, Eurocentric spaces?

Spike Lee recently said that there are many ways to get to the same destination and if we are all working towards a common goal it should not matter to the other how we get there. In current worldwide discussions on pro-blackness and what that truly means, a lot of black people across the world are coming to a similar conclusion.

There is not one singular way to decolonise and I have learned that through my experiences in our industry. Every opportunity we get, whether it is in a production meeting, the audition room, rehearsal room or any “room where it happens,” we must apply our minds to change the way something works in that room. Whether it is challenging what a theatre produces, challenging the system they use to cast their productions or disrupting the way black and brown people are portrayed onstage.

Something always has to give, when you are given the slightest power to change something for the better – use it.  Seeing how it all happens from the outside at first and, then, being in the room where it happens, I can say this: Yes, decolonisation is a long process but needn’t be if we worked to dismantle an oppressive system and build something inclusive in its place. At its core, current economic, social and political systems across the world were never created to benefit black and brown people and until we address its foundation, no matter how hard we try, they never will. 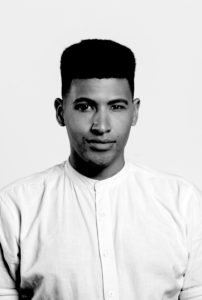 First Nations artist Tammy Anderson, reflected on the artistic practice of marginalised peoples saying; ‘(Indigenous/PoC/Blak people) don’t even get to use our imagination yet! We are telling a story, we are telling our lives… our grief, our mourning…’ In The Fall, you are sharing your lived experiences and, in doing so, you inform and challenge, you resist, you incite, you create space for healing and change. What is this experience for you, ‘playing’ your lives?

When we wrote THE FALL we, each, decided to represent people whom we had encountered in the student movement. We are, essentially, stepping out of who we are and into someone else’s shoes – even though their lives were similar to ours, the black lived experience is not singular but formed of many. THE FALL may be our lived experiences but it is not us performing our lives. Being able to play someone other than ourselves, yet, with so many parallels to our life experience, is what I imagine white people feel like when they play just about any character that’s written for them.

Therefore, I don’t necessarily agree that we do not get to use our imagination  when we tell stories parallel to ours or express grief that we holistically resonate with – white actors have been doing it for centuries without being asked ‘how they feel playing their lives.’ That being said, when we first performed the show it was validating to feel like we were finally being seen & heard. And, more importantly, that this story is changing the way people are viewing liberation movements across the world.


It is common for audiences to separate arts from reality as a form of entertainment. This documentary theatre is a reality and carries urgency. How have you navigated this with audiences?

The audience often confuse us for our characters. We may have been a part of the student movement in various ways but barring one actress, the rest of us are all playing people we knew.

It may get awkward sometimes when an audience member approaches an actor and confronts them about the patriarchy performed by their character onstage but it usually is resolved relatively quickly.

For those who want to educate themselves further, support this movement, be involved or stand in solidarity – can you recommend sources/resources/other artists/things to be involved in?

Kehinde Andrews, James Baldwin, Panashe Chigumadzi, Audre Lorde, Pumla Gqola, Janet Mock, Alice Walker, Toni Morrison, Reni Eddo-Lodge, bell hooks… Also, GOOGLE is a great way to start your journey. Side-note: It is interesting to note that almost 70 years later we are still referencing some of the same black writers and  activists – that in itself is a testament to how long we have been saying the same things. 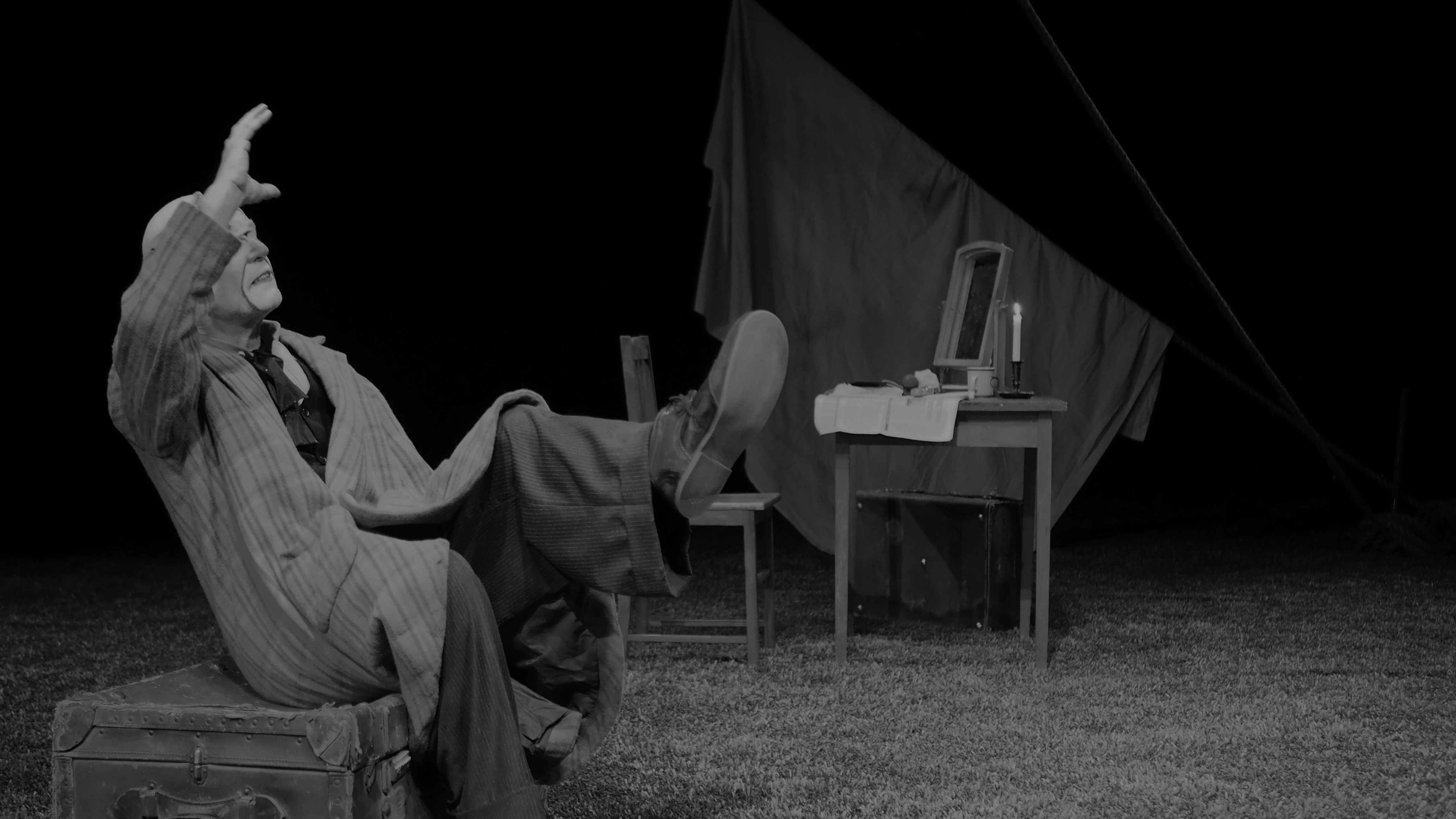 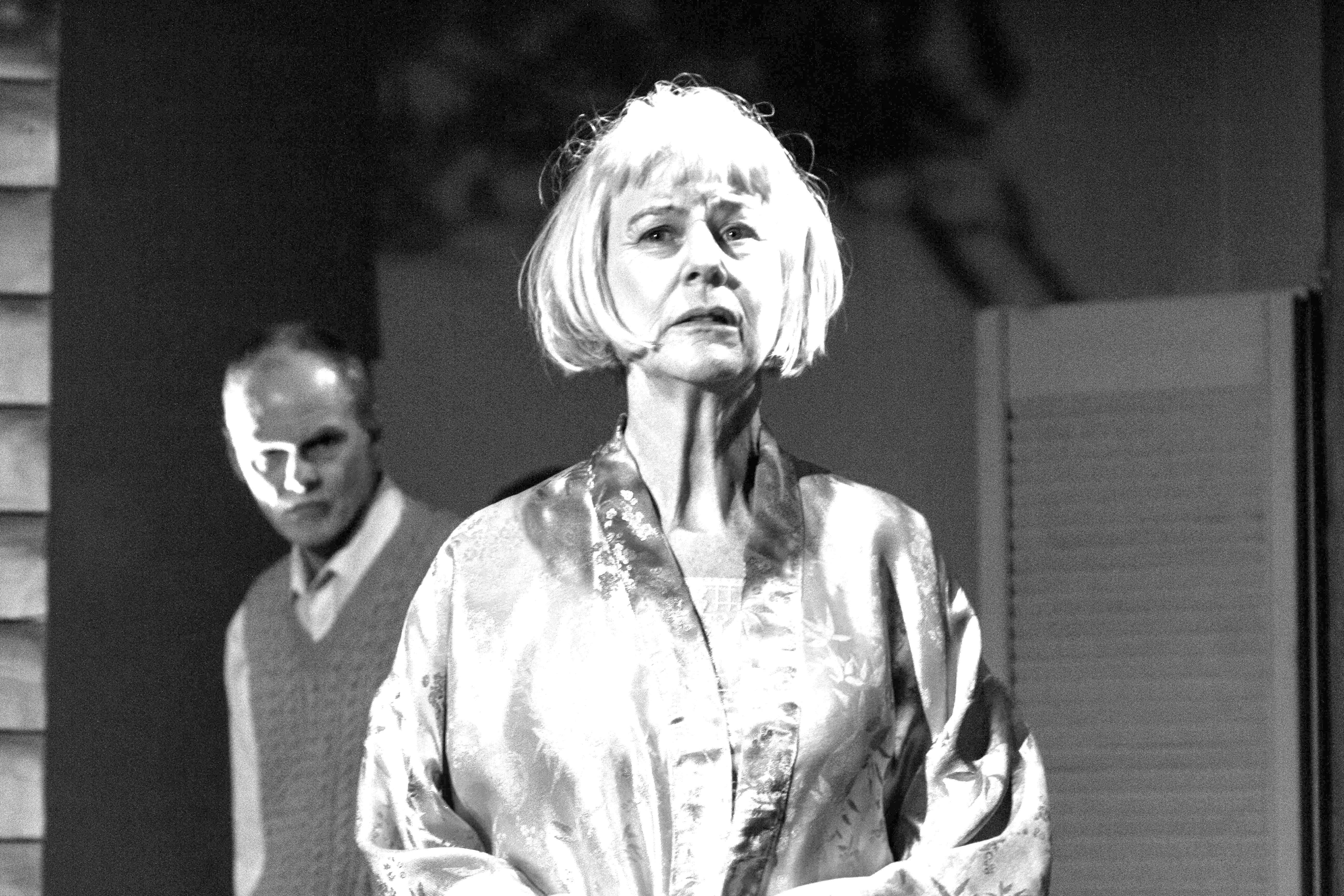