Two actors re-performing a show from ten years ago, in the same room, under the same direction, is enough to excite interest. Marcel Dorney, Emily Tomlins and Angus Grant reunite to breathe life into a little show with extreme depth. This is meta theatre: yes, we know. They know that we know, we all know every trick, and even our minds are read to expose us to ‘the knowing’.

And yet, There lavishes in the layers, peels them back gently and without force – the two ‘beings’ are innocents, discovering everything together, making great leaps forward into frightening possibility. Words are useless to describe the beauty that arises from some of the less literal scenes. Eventually we have evolved and are ready for plot, character, setting.

The funniest moment of the entire fringe emerged from an ‘improv-gone-wrong’ where Gus is willing to sacrifice the connection with his scene-partner in order to obey the sacred tenets of convincing mime and unswerving ‘yes-and’. Em valiantly struggles to fit into his farcical world of No until she boils over and turns on him in characteristically terrifying fury.

Audiences who saw the pair of shows are treated to an overlap of the stunning closing scene from There as the opening to Here. The shows do bleed stylistically, but where There was aloof and cosmic, Here gets personal.

We take another meta-theatrical step from watching ‘beings’ to watching Gus and Em. Gus questions his worth and admits his terror of being Here, but he wants it, misses it, has ached watching his friend work and shine. Em encourages Gus to remember his training, and reflects on the conscious selflessness she always sought via this work. She looks at trembling Gus and reminds him he has chosen a life with two children, something the two performers do not share. This fragmentation throw us into yet another layer of conflict demanding resolution – the theatrical machine’s ultimatum – a human sacrifice.

It’s difficult to explain how very satisfying these two experiences are. So often meta devices are used without effect, or without thought as to the dramaturgical implications, or with too much thought altogether, in which a play becomes an intellectual exercise. Marcel, Emily and Angus have used taste, courage and wit to pull this together into something that defiantly evades all the naff, all the wank, and lands square in the gut as a profoundly human encounter. 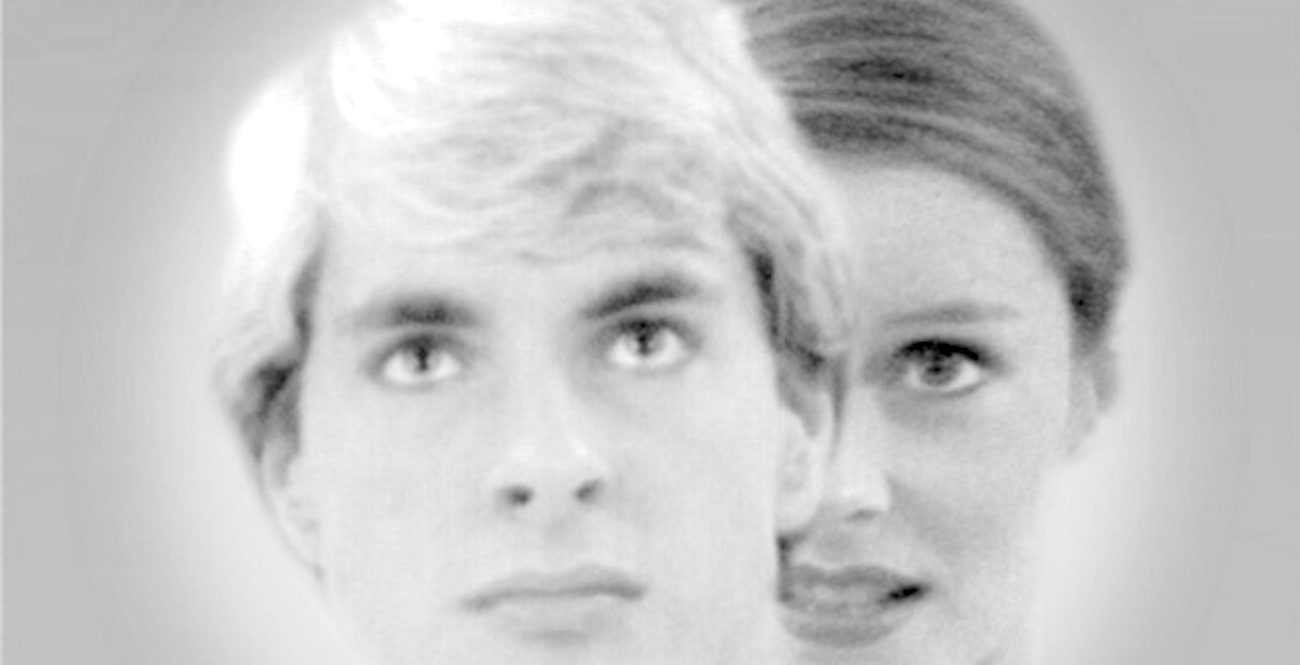