Walking out of the Fairfax theatre, a well-dressed woman in her 50s declared that “without all the visual spectacle, this story would have been too dark to tell”.

My Name Is Jimi was developed by Queensland Theatre in collaboration with artist Jimi Bani. It’s an autobiographical piece that centres on the performer’s country, Mabuiag Island in the western part of the Torres Strait Islands, its community, and a shared sense of responsibility to preserve their histories.

With strong themes of connection and community coursing through it, is visual spectacle, or more considered dramaturgy, responsible for such lightness? This work never really alludes to potentiality.

Fracturing off from its through-line of family, Bani reflects compellingly on how cultural lineage and histories, no matter where from, are threatened by the ever-encroaching spread of technology. Objects of the past are replaced by smartphones. But instead of fear, they ask us to embrace technology as a mechanism for preservation. It’s not ground-breaking stuff, but it’s something to mull over.

However, there are weaknesses within this. – as this show is in itself full of technical brilliance, colour and bursts of sound,  these elements come across as confused rather than providing continuity. For all the trickery, and theatrical tropes that it musters – and it musters plenty – it still lacks visual appeal. Singularly brilliant things, but not en masse.

Bani’s personal story is the heart of this performance and less visual and technical impact would give it more focus.

In this performance, audience are taken from their reality to somewhere more exotic, yet still close to home; this isn’t too bad if you can afford nights out at the theatre. From the history where this work begins, until collectively, we look to the future, in closing. The connection between Torres Straits Islander Communities and Mainland Australia is never lost.

So colonialism is, of course, discussed, but in a tongue-in-cheek manner. Frustratingly, when an audience member quips about a performance avoiding darkness, it mirrors Australia’s inability for mature and respectful conversations surrounding our country’s violent past. With this process continuing to drag on, the time for politeness is, surely, over.

This approach is a deliberate one and, in not delving into these issues more deeply, has helped the performance reach the mainstream. By deliberately missing an opportunity to weigh in on conversations and affect them in the way that mainstage companies have a responsibility to . It teeters on being a part of the system we need to dismantle, opposed to part of an original solution.

Instead of keeping things simple, letting a personal story shine, they’ve crowded it. Whatever darkness could have emerged has instead been lost in the throng. 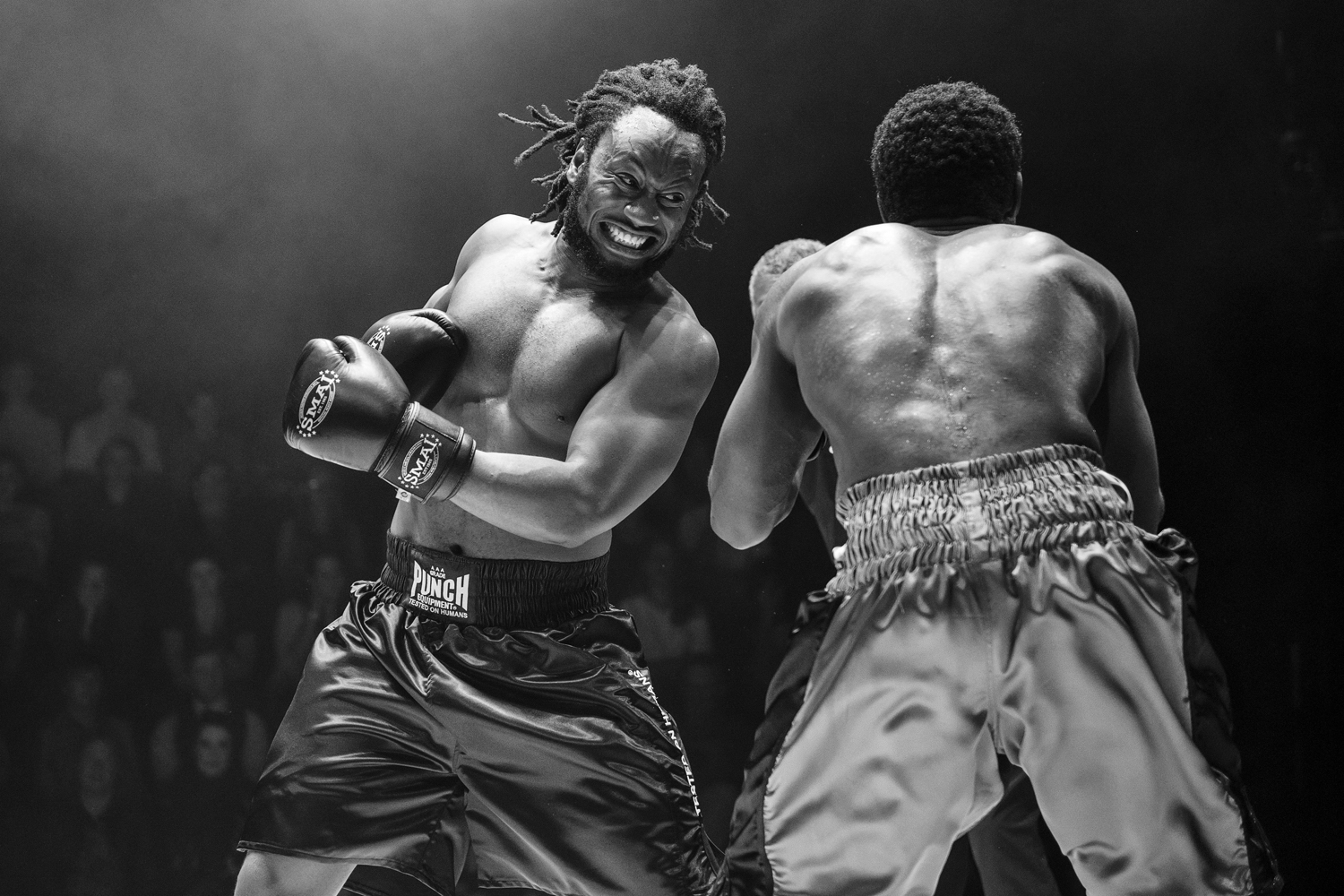 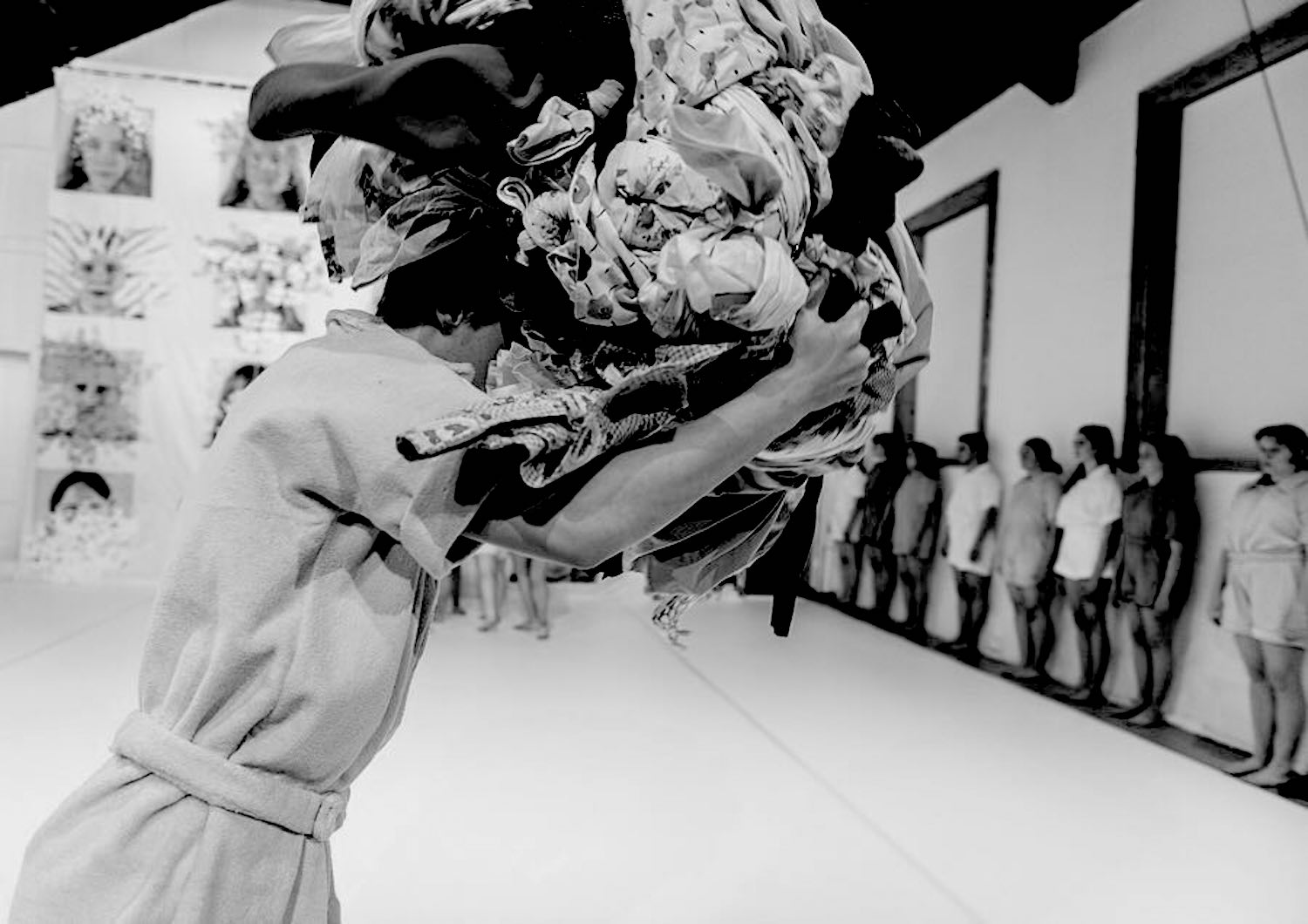