Fabricated Rooms’ The Sky Is Well Designed transports us to a future reality that is bleak, unsettling and perhaps one cut too close to the bone. With the world each day waking up to an increasingly drastic situation in our now shifting environment, our over-consumption leads us closer to cataclysmic outcome. This is a rich and detailed work where each elemental decision made plays their own critical role. It’s big picture stuff, and an example of theatre’s ability to bring together individuals on common ground within a space and context that incites conversation on subjects of grand scale and importance.

As a two-hander, Ben Pfeiffer and Emily Tomlins are as capable actors as ever; they feed off each other, and their genuine delivery and connection shine in this performance perhaps more than anything else. Concepts, themes and conversations are thrown up in the air between both performers. Only some land, and only then as some sort of stilted conversation: frustrating, teasing and unanswered. Enough space is left among this work’s many layers for the audience to reach their own conclusions. It’s awesome, and as if watching some beautifully orchestrated disaster in slow motion that never quite eventuates,. As both characters carry on with the task at hand, they intermittently fall in and out of conversations that are altogether more personal and human. Writer and director Patrick McCarthy has written a work of great merit and relevance, littered with some of the most beautiful imagery. “Well, it’s like a gradual shift from floating up from the earth, to falling away from it,” McCarthy writes, demonstrating his graceful command of the English language and the theatrical space.

Completing this performance is Robert Jordan’s impressive use of sound and design. Jordan’s masterstroke further smashes the fourth wall, making an immersive environment for the audience. The performance is made visual by set and costume designer Zoe Rouse. The Sky Is Well Designed goes above and beyond the general expectation of fringe theatre. It cuts through the noise, does away with the bullshit, and delivers a powerful message and theatrical experience. 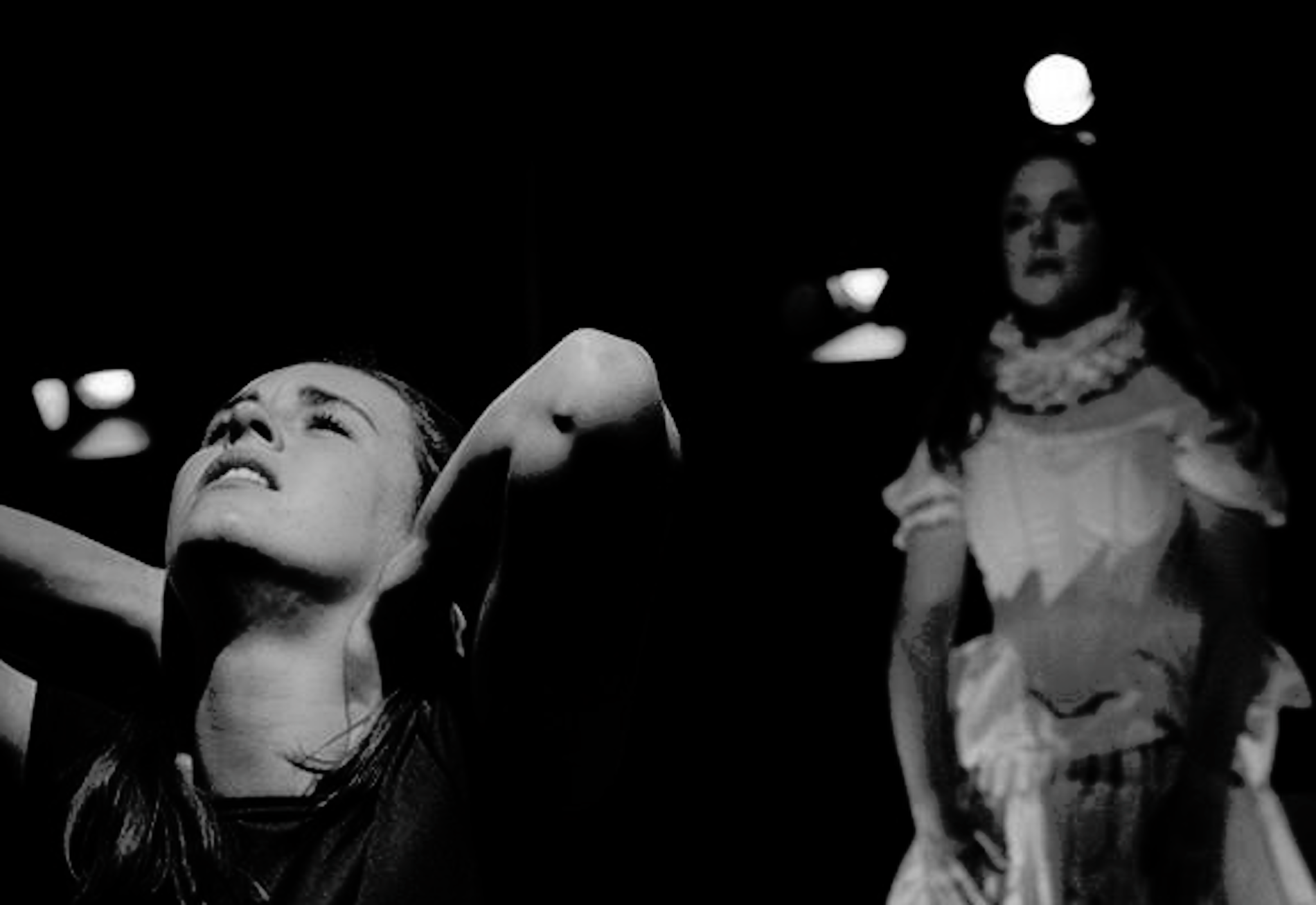 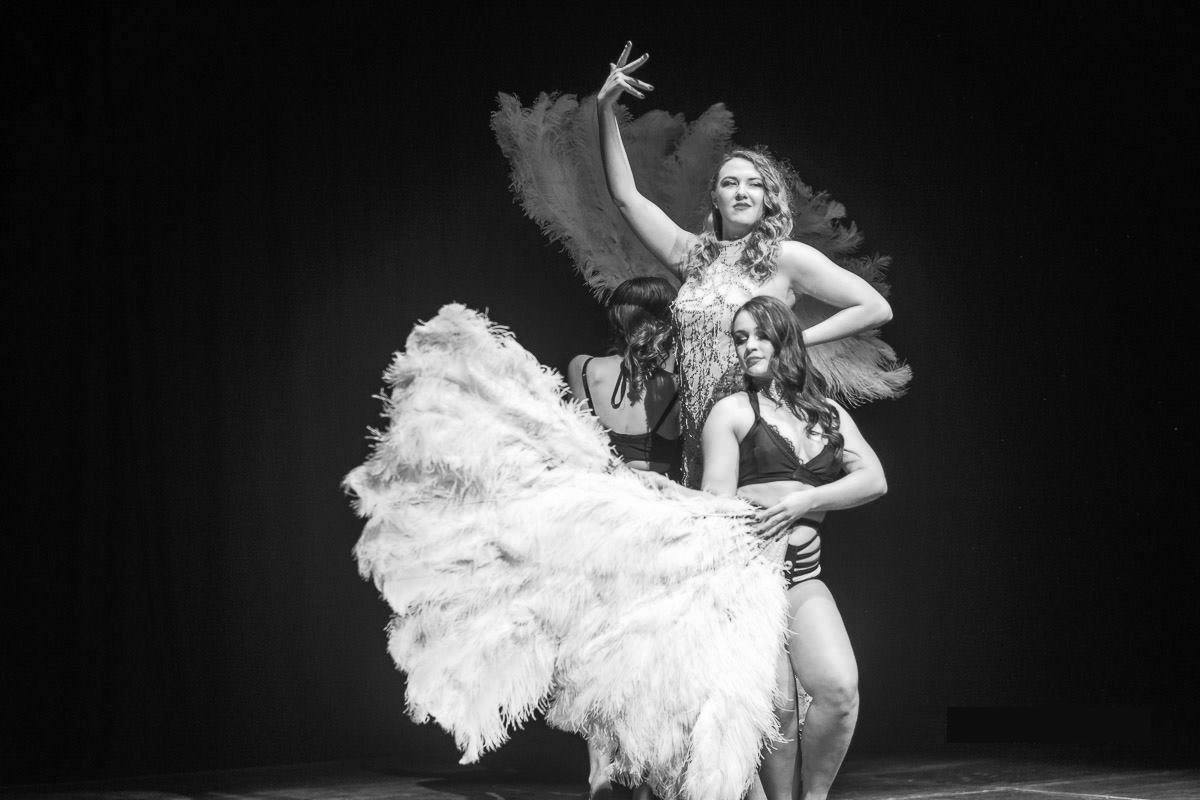