A girl meets a half-man half-kangaroo in her dreams and falls in love. Obsessed by his reality and the idea of becoming a part of it, she takes desperate measures to spend more time with him. This obsession leads her into the darkest depths of the human psyche. At the hands of creator Fleur Noble, we can be certain that this work will continue in her defining approach to theatre-making, which has emerged somewhere between grounded metaphor and heightened visual. ROOMAN is set to weave a tapestry rich and burning with visual metaphor, but with the work of Noble often being so all-encompassing, who knows what the audience will uncover? The Melbourne Critique spoke with the artist about her introduction to Physical Theatre via legendary Brisbane company Zen Zen Zo through to now, where she boldly continues to carve an impressive portfolio of work for herself.

Fleur, Let’s introduce us to the work. What’s it about? Tell us a bit about your background.

Rooman is a half-man, half-kangaroo character who a girl meets in her dream and falls in love – or becomes a little bit obsessed with her. The show is about falling in love with a fantasy, basically. Falling in love with somebody or the idea of something, and becoming pretty overwhelmed and involved in that idea, and then slowly everything else kind of falls apart! It’s a light-hearted, abstract story, but it’s also got some pretty real connotations of what happens in the real world. The way that it all works is that it’s a big projection show, which is a bit like a giant paper pop-up book. So, if you imagine a paper pop-up book on a theatre stage – it’s not actually a book, but that’s the best way I can describe it. Lots of paper surfaces that all move and change and they all are projected on to, so it’s world inside world inside world of projected realities.

You worked with Zen Zen Zo a number of years back. Are there elements of physical theatre or similar devices found in this work? Talk to us a little bit about your what your background in  physical theatre given life to, in the context of your work?

Other than the moving of the surfaces and the way that you experience the work, most of it is projection. The set is live, but there’s not so much live performance happening in it. Within all the projection, there’s a lot of dance, and there are elements of it which are very physical theatre. There’s actually one whole dreamscape which involves a bunch of classicaly-trained  butoh dancers. The whole work is quite dance-orientated. Butoh, was then  my only theatre training in any way, otherwise I was all trained in the visual arts. My main background is in drawing and sculpture, and then that led into animations and projection, and combined with some theatre-dance stuff. Basically the show is a combination of all the art forms. It’s got a lot of puppetry as well in there, too.

You touched upon some of the concepts and themes that are running through the work. How do you feel art fits into the greater concept of society and the way in which you can push messages forward through art? Is that something you believe in?

With Rooman, more than anything, I hope that this is a show that can open up dialogue. I think it’s quite a common occurrence for people to fall in love with the idea of something, or fall in love with the idea of somebody, and become obsessed, and then things don’t work out, and then a lot of people can suffer a lot from that experience. I feel like often when people are going through difficult periods, they do it alone, and it can be quite a shameful experience. By putting this work on stage, I hope that it can open up some dialogue about those things amongst the audience and perhaps wider as well. It strongly touches on isolation and potentially suicide, depending on how you interpret the work, and I think that they are things that should be talked about and not be ashamed of. I hope that the work can inspire some dialogue around those things.

Could you imagine a world without art? 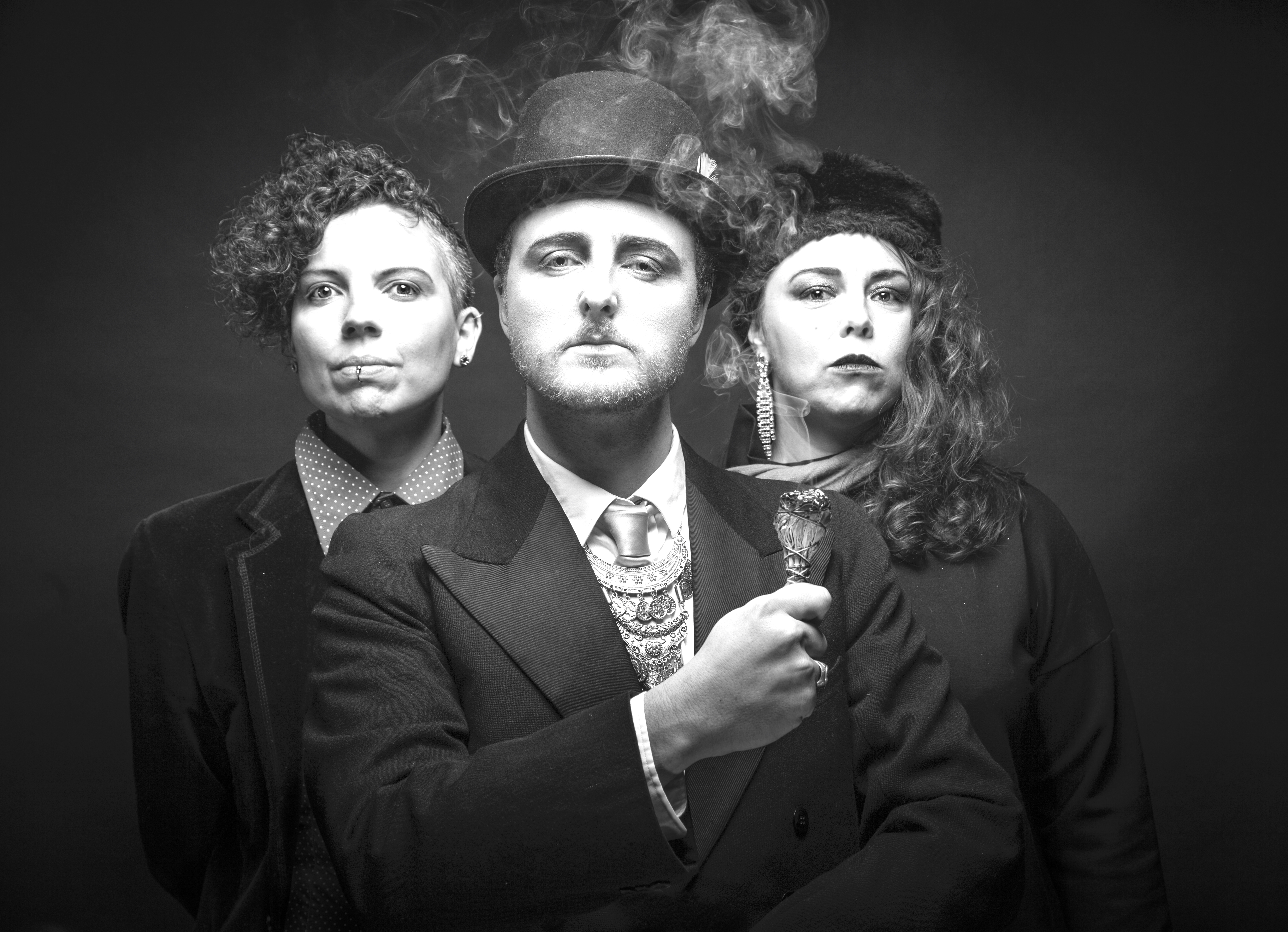 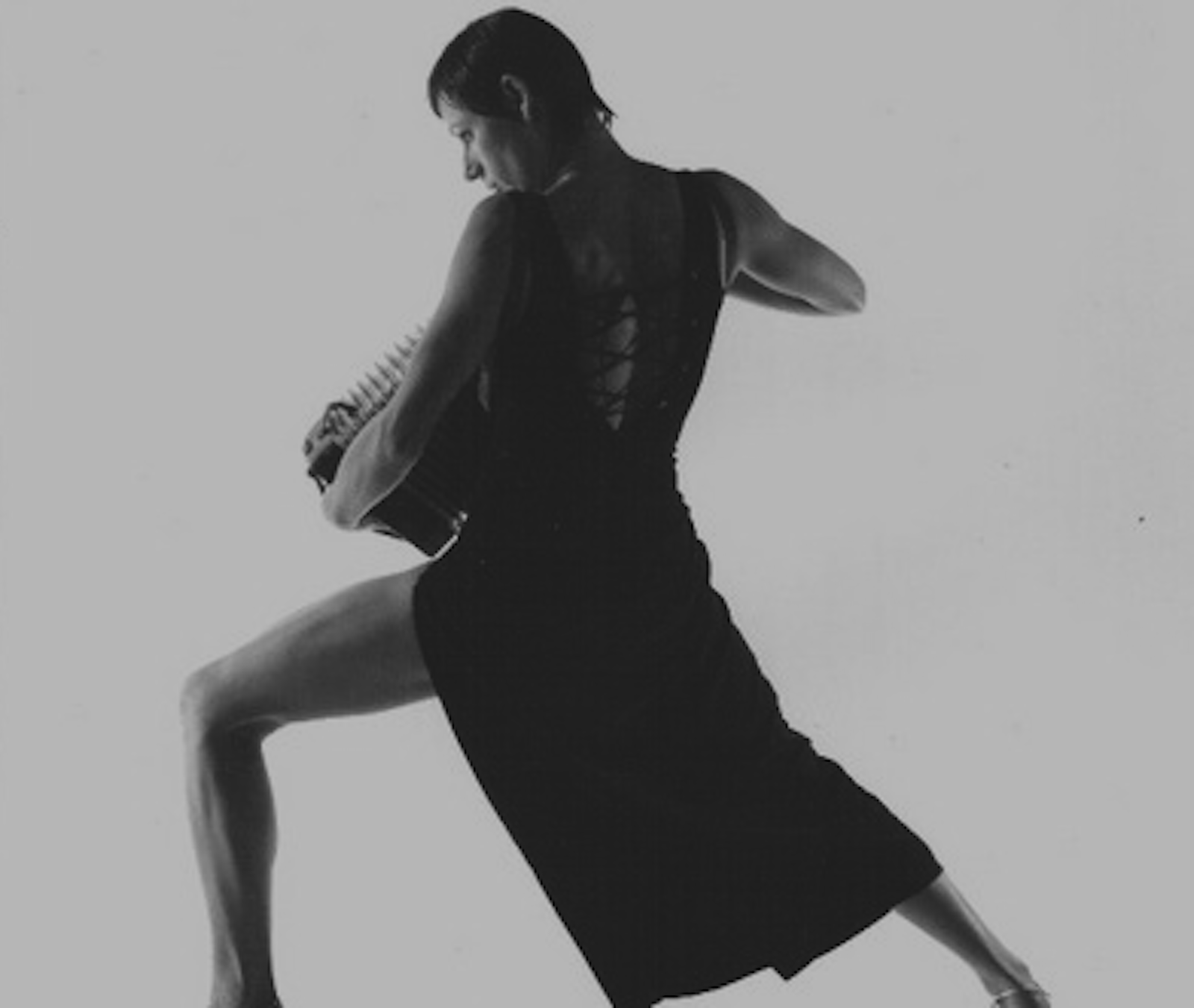