Stopping to pour boxed wine into Styrofoam cups, which she then invites audience members to take, Hughes proves she knows her audience and exactly how to engage with them. Her audience is equally thrilled to engage in her antics. When Hughes croons ‘Am I Ever Going To See Your Face Again’ and asks her audience to join her, joyful choruses of ‘no way, get fucked, fuck off’ fill the room. They’re similarly eager to stand for the national anthem at Hughes’ request, upon which she commences singing Cold Chisel’s ‘Cheap Wine’ with a goon bag draped across her shoulders.

Hughes showcases her powerful vocals with sultry, often jazzy renditions including ‘Staying Alive,’ ‘Bad Boy For Love,’ and her own mash-up of Nick Cave music with Kylie Minogue lyrics as a tribute to their collaboration. Sitting down with a ukulele to perform her own music, the audience again delights in contrasting her gentle crooning with shouted lyrics, laughing and yelling ‘let me be your dirty fucking whore’ alongside Hughes.

Irreverent, raunchy, theatrical and unequivocally talented, Hughes is a delight to watch in Oz Rockin’ The Ladies Lounge at Arts Centre Melbourne. 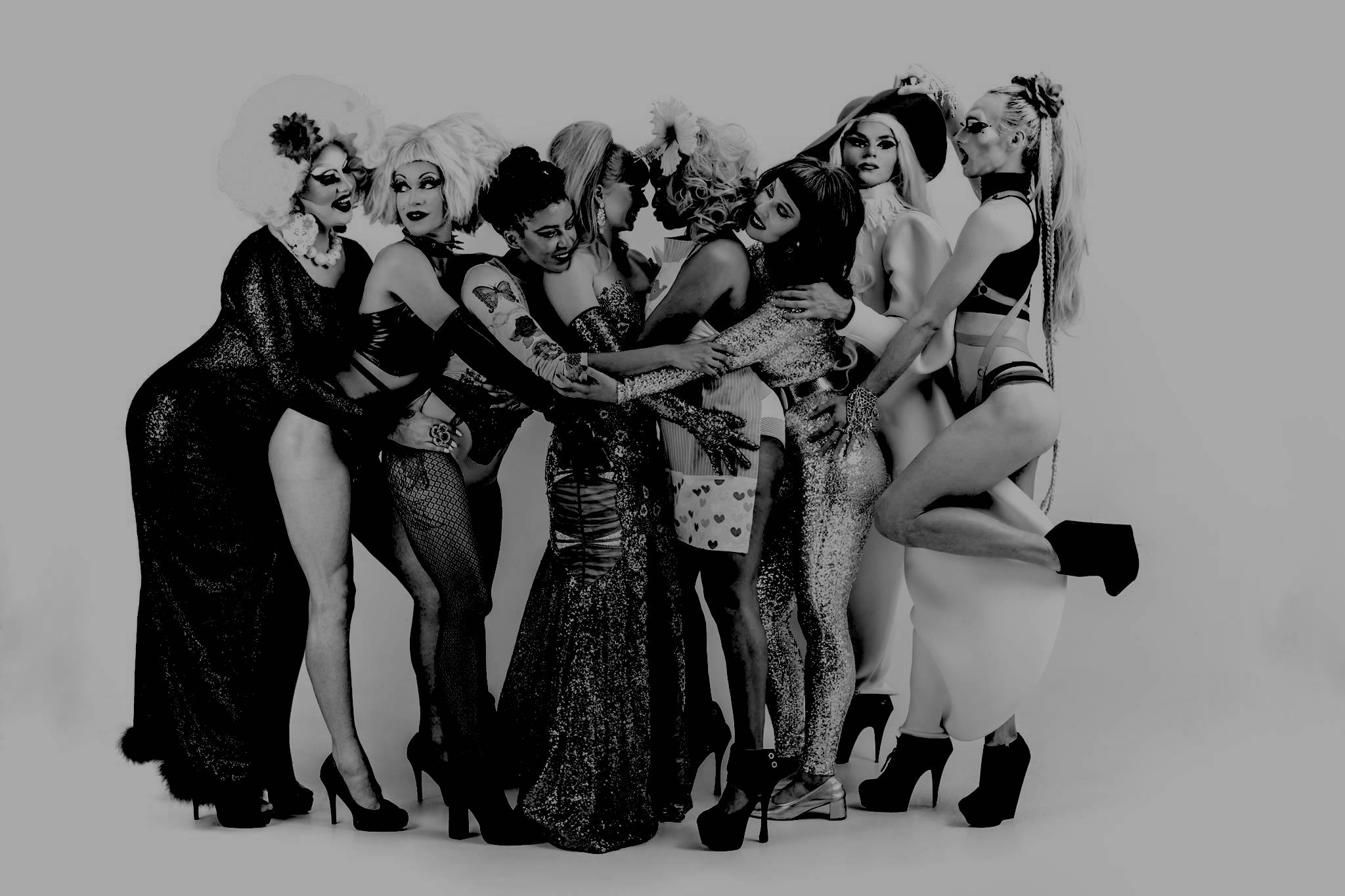