There are few artists in history that have left with us a legacy as relevant now, as it was back then. Oscar Wilde is, indeed, one such artist; coming into notoriety through his literature and lifestyle, Wilde was the first celebrity subjected to trial by media. Found guilty on charges of indecency, he was sentenced to serve time at Reading Gaol. It was there that he penned De Profundis, as an intimate letter to himself that soon after, found itself released into the world.- The year was 1897: just three years later in November of 1900, he passed away.

De Profundis is, in this incarnation, brilliantly aware of the parallels between past and present,: we have Wilde’s deep, reflective and melancholy state made real through his words and elevated further by rich visuals and other such devices that belong to the world of modern theatre and performance

Brisbane artist Brian Lucas is, in De Profundis, as brilliant as ever, his command of the English language and his intonations allows this performance to burst with sublime visual metaphor. Lucas has woven something of himself into the performance: the emotional threads pull and are felt by not only both artists past and present, but by the audience, too. Passages of video art and projection complete the work: words and images emerge upon the cramped walls of Wildes imagined cell and, though some break from the overall aesthetic, they are beautifully executed.

The music which underpins this production is similarly fitting, helping to further bring the work into the present moment. Lucas’ work is grounded within the traditions of physical theatre and this piece plays upon that tradition to full effect, offering moments which take audience from a place of comfort in such unflinching speed, the rawness and brutality are such, that it is impossible to not advert one’s gaze.

Though the continued presentation of classic works is important, in doing so, artists and creatives must seek new ways for audiences to see them a new, and engage with them differntly. What we have here, is one such example, a performance as respectful and true to its past, as it is acutely aware of the world in which it now inhabit. 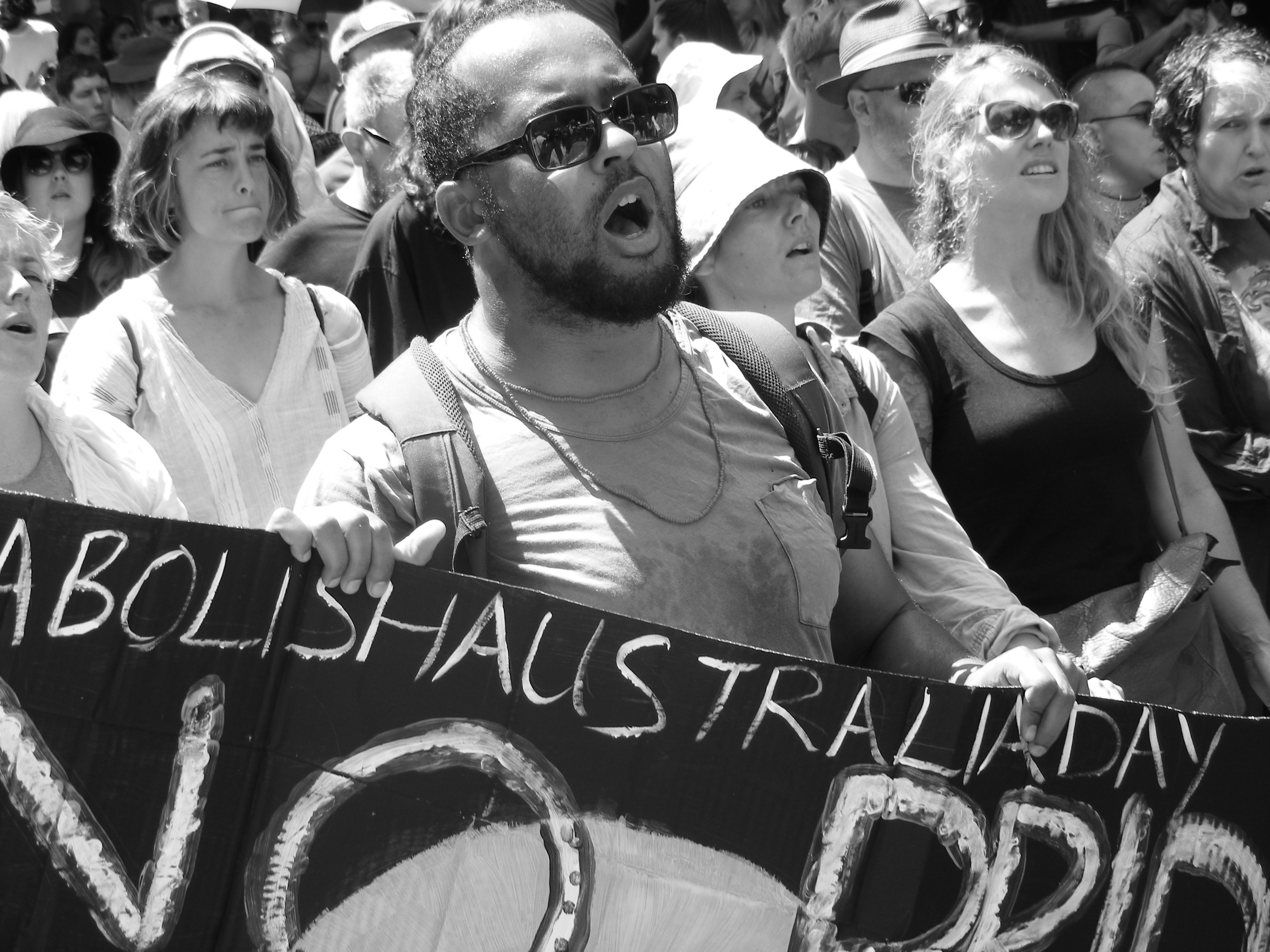 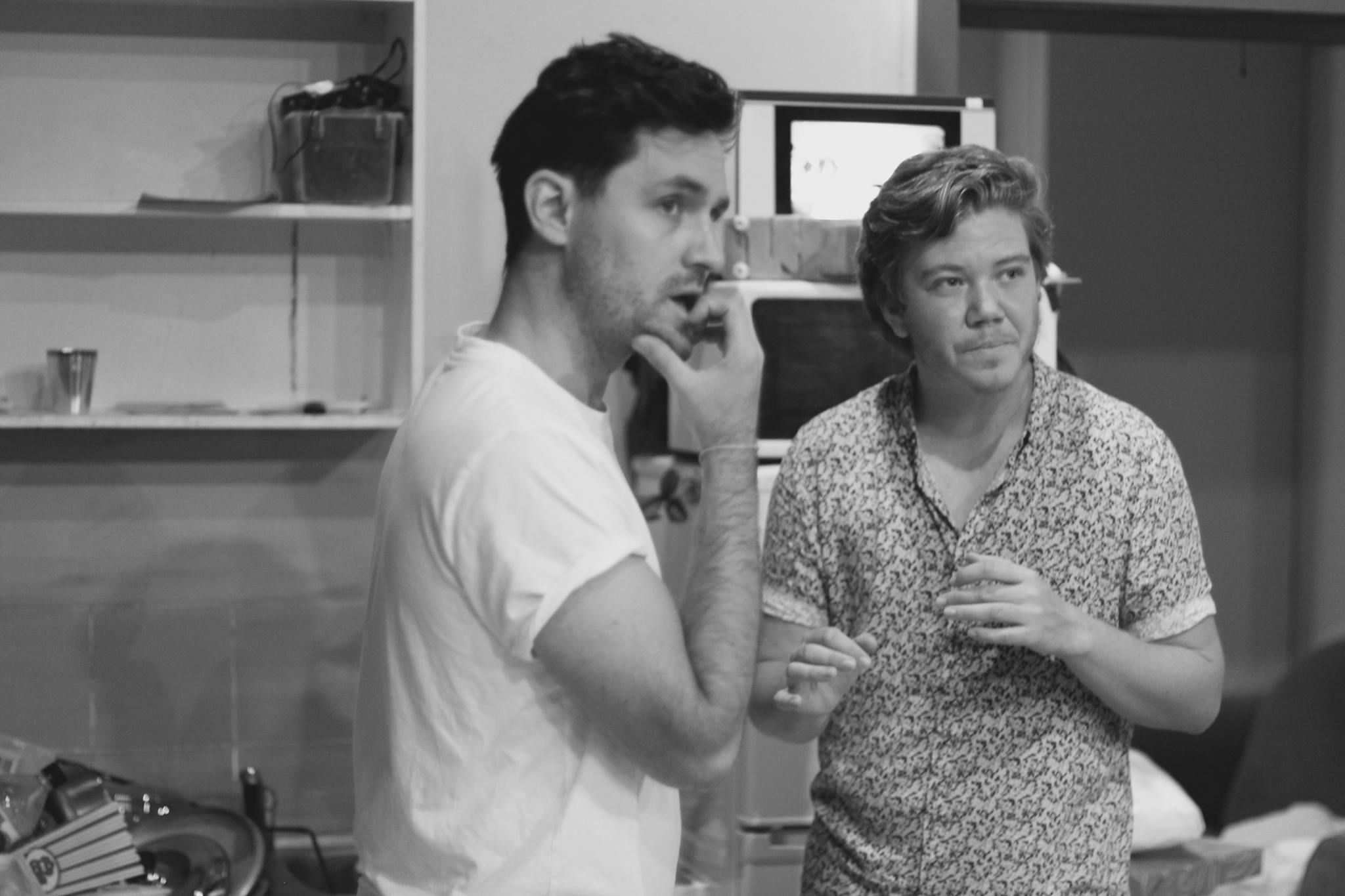