Australia we have a problem, and we need to talk. Society is caught in a somewhat perpetual cycle of male dominance, and toxic masculinity is everywhere. Wage discrepancy, violence against woman and rape culture are all to often commonplace, or, more worryingly, all too often swept under the rug. Where in this testosterone driven place do we now find ourselves? Can we find better examples of such realities than on the playing-field and in the realms of professional football?  More recently we could look upon the formation of Woman’s football  league as a step forward, or  in refusing complacency, we could scrutinize this further.

What would happen if women were allowed to play in the big league of football, pitted against men? Would the earth stop turning, the sky perhaps crash down upon us? Or, would we continue on this axis, while the sun continues to shine? This is what is explored in Fierce, a fighting example of theatre being employed for the regeneration of much needed debate surrounding such contentious issues.

In Fierce there are no tales of ball tampering: as this performance deals with matters of far greater significance and that are so rooted in the commonplace, not much will have changed when this current news cycle dies. It is a fine example of theatre, form, physicality and aesthetic.

The narrative from this trajectory splinters off into varying sub-plots which explore, more intimately, relationships and matters of the heart. Centering on Suzie Flack, played by Ellen Marning: the characters succession is quick, but from such heights, whip-lash-quick she then falls. Marning’s performance is strong and the rest of the ensemble works well in supporting roles. The subtext explored between daughter and father offers a more subtle resolve between the deterioration of their relationship and his loss of faculty: there is so much being said without action or words here. Other themes explored have offered passages which, for short bursts, are uncomfortable to the point of being unbelievable, though now it’s not much more a case of cognitive dissonance. As reality becomes more estranged, Fierce, brings all those truths we refuse to address, right back into focus.

Not much is off limits here, but between all the dark, there is some light: musical interludes burst throughout, as if to cleanse the palate between courses. Humour is also employed to great effect and, bringing it all further into reality, it is littered with both pop culture references and local iconography. As a country we are collectively a long way from accepting women as equal, and this work exemplifies these concepts, but far from being straight misandry, it explores both the positive and negative, so that there is very little room left for discrepancy. Courageous, unapologetic and well wrought, Fierce is the kind of theatre so often missed, but so sorely needed. 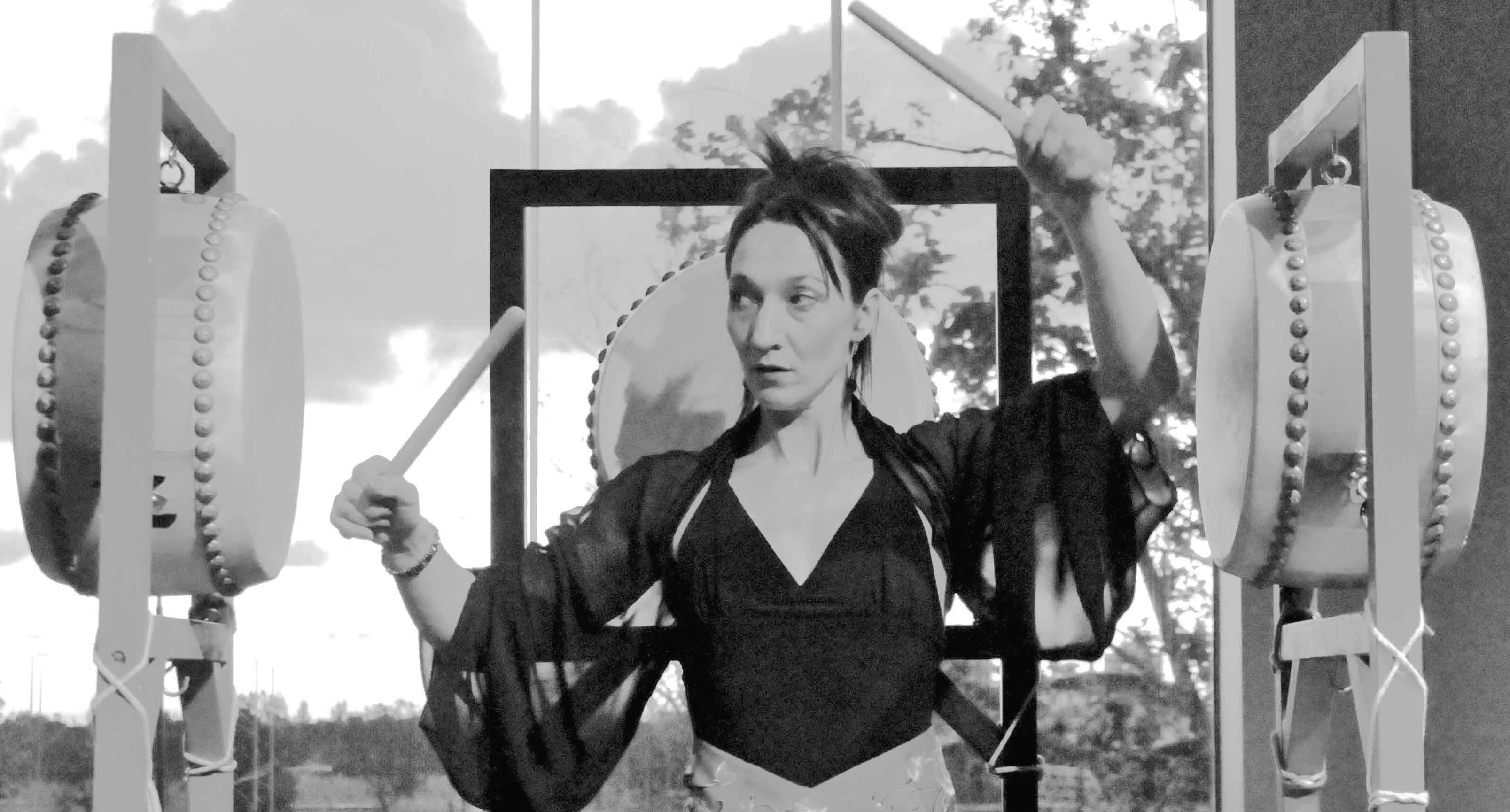 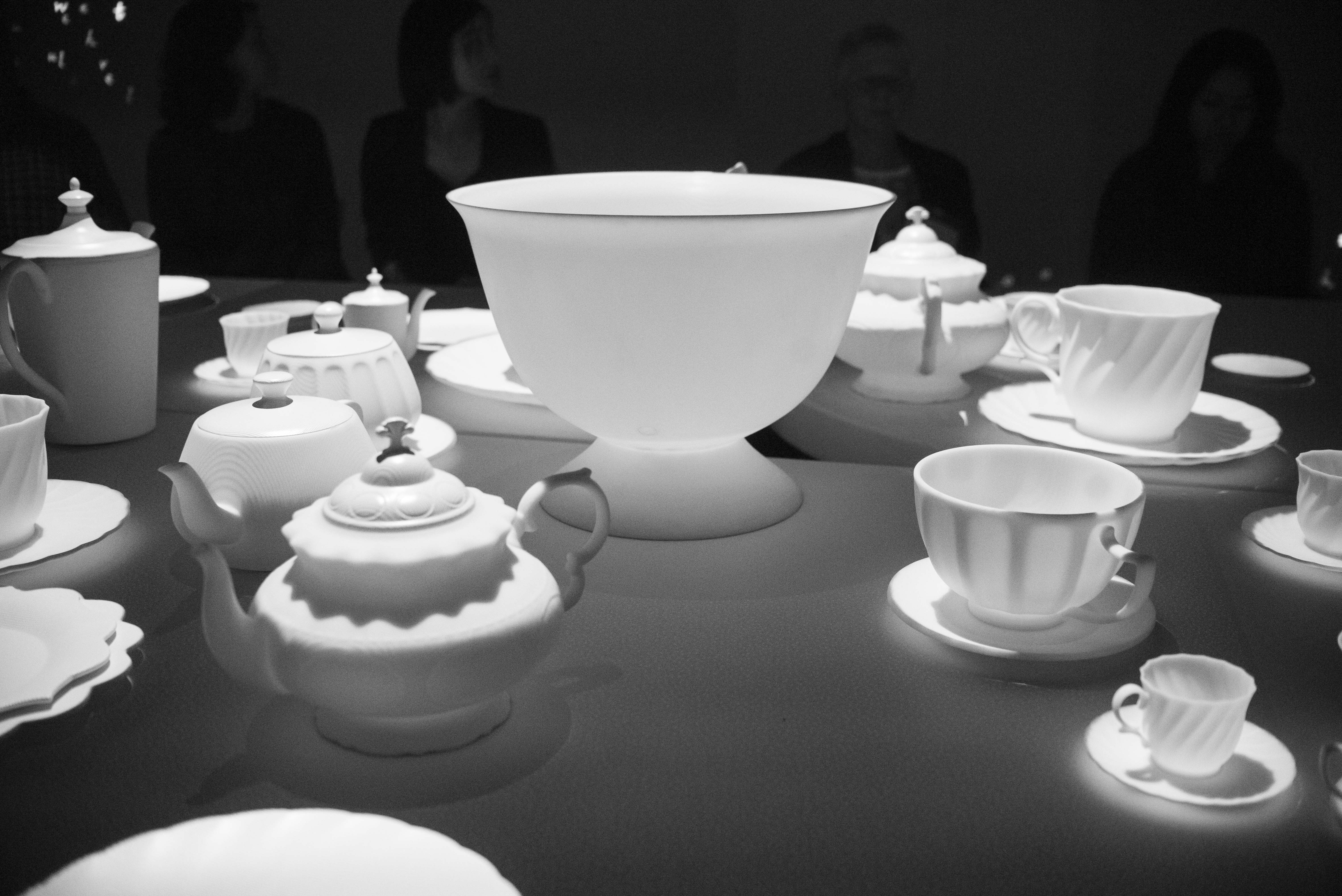