“Don’t try this at home” is fair warning that this show is not for the faint-hearted. A delectable blend of high octane stunts, humour and day-to-day objects pushed further than they ever should be, High Performance Packing Tape is billed as a ‘master class in physical performance’. While the performance narrowly misses such a claim, it does well to command and, for the most part, hold the audience captive in a quickly escalating spiral of ludicrous motions.

The setting is ominously modern, stripped back, and wafting in the air is a strong sense of nonchalance, stark lighting and a litany of objects strewn across the black stage. This is performance without purpose, without message. It’s carried singularly on a breadth of absurdity that is rarely commanded in the manner of its performer. This not a criticism as such, as not every work of art needs to push an idea. Some art is produced purely to be consumed, and judging by the opening night reaction, audiences are set to devour this work whole.

It pushes acrobatics and, at the risk of sounding reductive,circus tricks,into new realms. The main act from which the show’s title was born, will probably be the most exciting rendition of tight rope to be seen in some time. Later scenes feel as if they were not pushed far enough – teetering around the edges and unfortunately feeling a little contrite.

The production itself is all rather evocative, with strobe lighting and smoke effects employed to great measure, and there is much to be said about the pared-down and assurednature of the work proves that these artists know their stuff. But in the end, the performance really leaves the audience feeling like they are no more than dirty voyeurs. There is little in the way of emotional engagement, and nothing too deep into which to sink your teeth.

If nothing else, greater depth of character and a stronger hold on what exactly it may be interrogating would vastly improve upon what is currently presented. 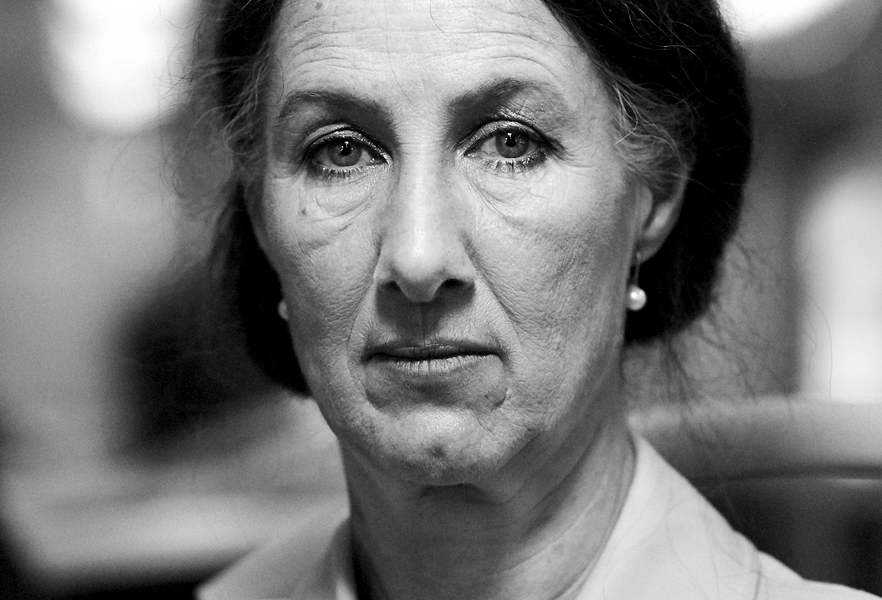 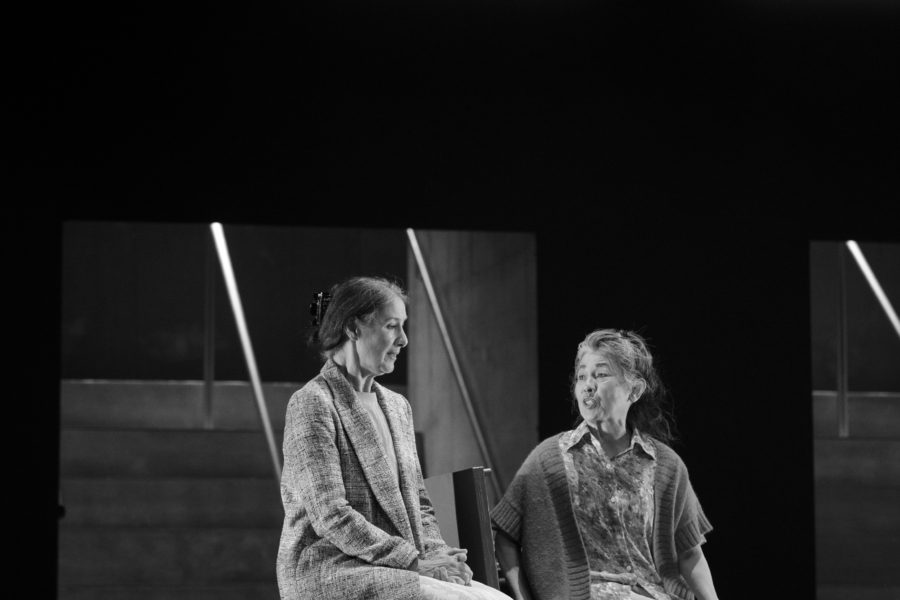